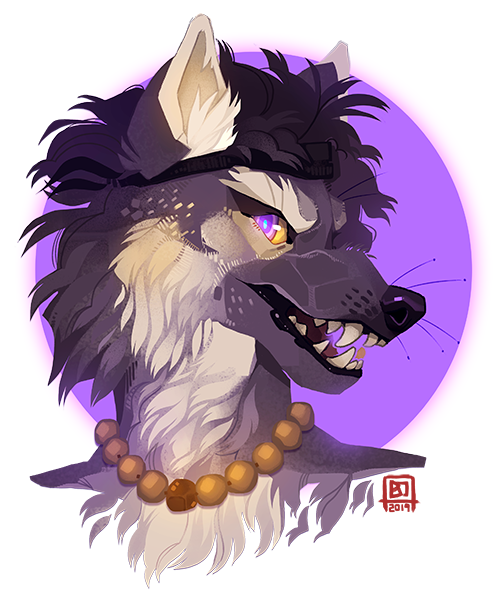 O'Riley Eternity is the Erilaz (subleader) of Salsola. A mostly-wolf hybrid, he shares a penchant for violence and connections to some of the pack's most powerful and notorious families.

The son of Blair Eternity and Reykja Helsi, O'Riley was born in the late summer of 2016. He and his family soon after moved to Fort Preble in Portland. O'Riley's residence there would not last long, as he was sent to live with his grandmother shortly before he was old enough to shift. Raised by the Boss and his grandfather, O'Riley would witness the Second Boreas Conflict while under their guardianship. During his adolescence he lived with his elder cousin Grievous Eternity.

He is one of the primary instigators of the Inferni-Salsola War, and directly responsible for an event which allowed his cousin Elphaba to oust her father from both his position and their pack. In the months to follow the war's conclusion the pair would go even further in their quest for dominance and overthrow their grandmother. Together, they assumed control of Salsola.

Beyond his duties as second-in-command, O'Riley acts as a spy and gathers information on other packs and Outsiders, working in close partnership with Kamari Kaiser. Within Salsola, he serves as a hunter, frequently collaborating with members of the Ranger faction.

Eager to see his and Elphaba's rule be just as successful as the pack's "golden age", O'Riley has continued to focus on bettering Salsola despite the many questionable incidents that seem to happen along the way...

O'Riley often travels to the Stellarton Mines?, and seems strangely over-protective of such trips...

In the 2017 Yearbook, O'Riley was awarded the following superlative: The Dynamic Duo (with Elphaba Revlis).

In the 2018 Yearbook, O'Riley was awarded the following superlative: The Dynamic Duo (with Elphaba Revlis).

In the 2019 Yearbook, O'Riley was awarded the following superlative: Ohhhh Sweet Delicious Drama (with Elphaba Revlis and Odalis). 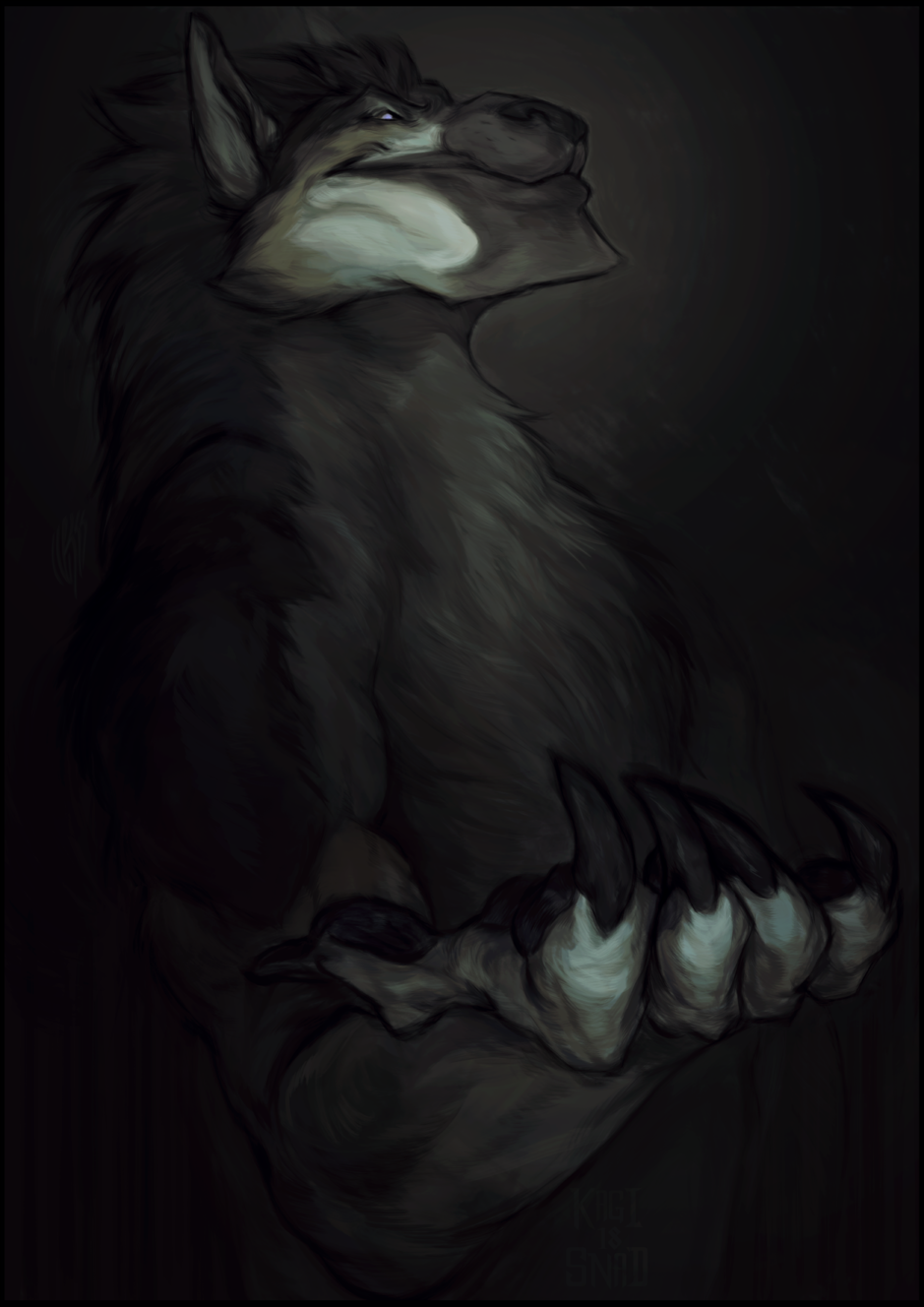 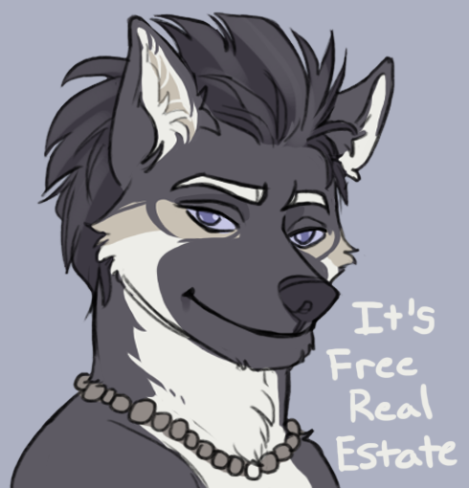 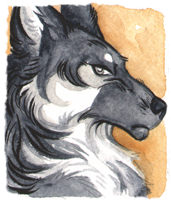 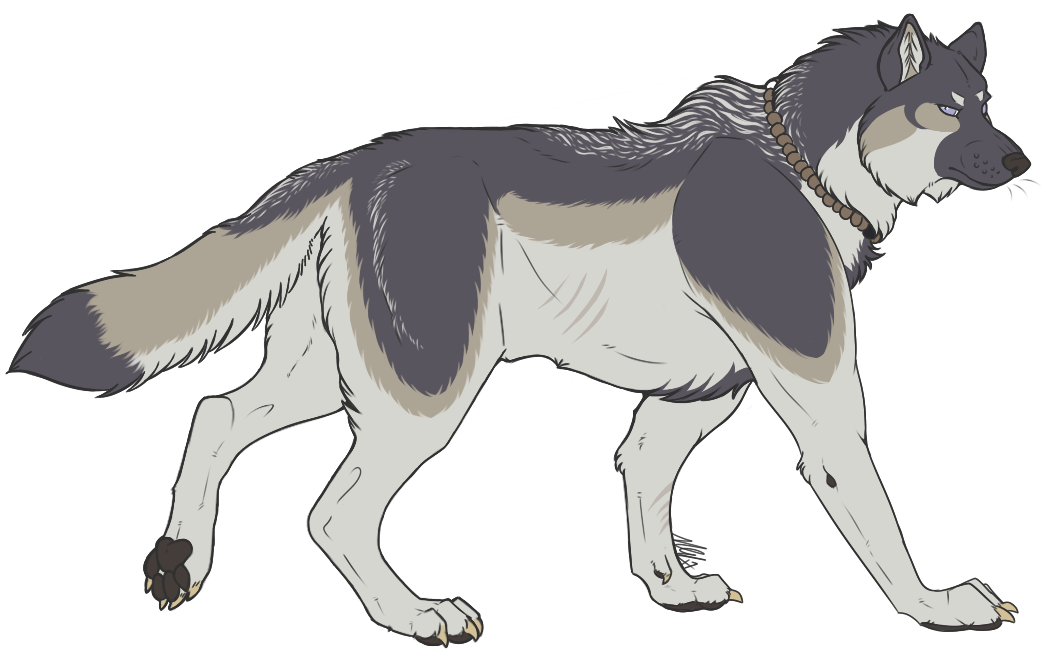 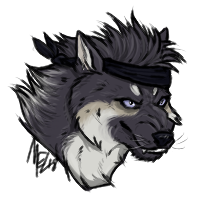 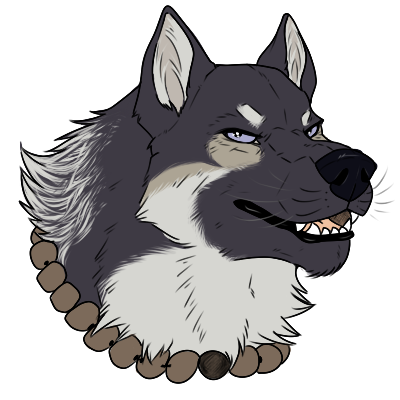 O'Riley was born in the late summer of 2016 within Salsola, to mated pair Blair Eternity and Reykja Helsi. The son of Reykja Helsi and Blair Eternity, O'Riley was sired by his "uncle", Dullahan Eternity. His birth resulted in contradictions arising against the teachings of Siv Helsi, Salsola's former-Crone and O'Riely's biological great-grandmother -- namely, that völva (like Reykja) were unable to bear sons -- though this information was largely kept secret by the other Helsi women. He and his family soon moved to Fort Preble, Salsola's trading hub in Portland. His youth was spent surrounded by his birth-mother's family, who lavished him with attention and stories of their faith and more or less allowed him to do as he pleased.

When O'Riley was around four months old, his grandmother brought him back to Salsola from Fort Preble, wanting him to be raised in Salsola-proper. He was largely isolated from the dangers of the Second Boreas Conflict, though the dangers of this were impressed upon him well enough. The war's conclusion brought new freedoms, which only continued to expand as O'Riley began shifting. Heeding his grandfather's advice, O'Riley delayed his Cueponi ceremony until the summer – when he was “ready”. His passage into adulthood brought new opportunities with it, and it did not take long for O'Riley to seize upon these.

Angered by the death of a loner he had befriended, a misunderstanding between O'Riley and a member of Inferni turned bloody and set in motion the events that would lead to the Inferni-Salsola War. O'Riley was responsible for the death of Omar de le Poer (despite framing Lokr Revlis for this act) and continued to have direct involvement in the conflict as it escalated, eventually leading the Salsolans tasked with burning down the D'Neville Mansion. The events which followed the war's conclusion were brought to a head when Elphaba Revlis ousted her father as a traitor. His exile and her rise to power provided the framework O'Riley needed to further his own ascension, which he began focusing on despite his relatively young age. O'Riley fixed his sights on information, and alongside Kamari Kaiser spent part of that winter spying in the south, confirming a rumor and learning of the ongoing Winter of Tarnished Gold. He returned from this mission with a new focus, and began taking the steps to put himself exactly where he wanted.

He and his cousin continued to scheme, and decided to act on Salsola's seventh birthday and overthrow their grandmother. To their surprise, she surrendered her position easily. O'Riley was named Erilaz and promoted to second-in-command.