Do not edit this wiki without my consent. Thank you.

Helena is the first child of infamous Infernian Basilio Lykoi and former slave Natalia Severoskoy. She is the current Quartermaster of Salsola, and she was previously a member in now disbanded coyote clan - Inferni.

She is the biological mother of Stelmaria, Mekhl, Oiseau, Baie, Freyja, Rufus, Pontifex, Eusebia , & Raito. She is the adoptive mother of Julius.

She was the master of Andrew Winthrop, whom was bought by her sometime after the fall of Inferni following his capture by slavers. After 7 months of him serving her, she decides to name him as a freedman, and facilitates his rising through the ranks of Salsola 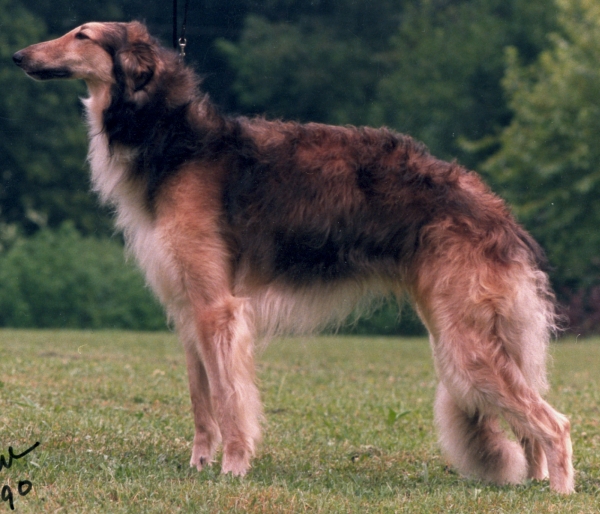