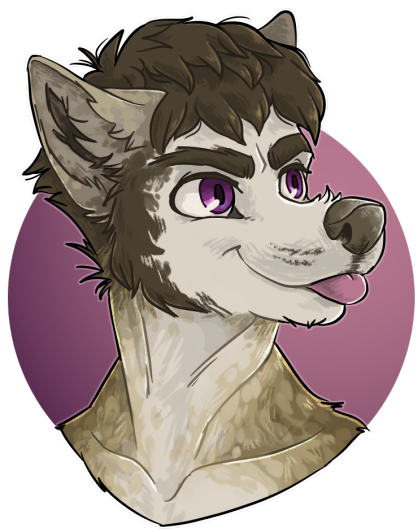 Mateo Salcedo is a man with a youthful spirit and a head full of dreams. He's currently traveling through Nova Scotia with The Troupe as their Minstrel.

Mateo is the only son of Salvador Salcedo and Emiliana Olmos, born to a life of luxury in the warm port city of Onuba. He has three annoying sisters, Lilia, Maribel, and Rita. He loves them dearly, but they know just how to push his buttons as all siblings do.

In the winter of 2017, Mateo's father was elected Mayor by the Onuban people, and Mateo was suddenly thrust into spotlight of his city's politics as the new heir of the Salcedo throne. Wary of the new responsibility and expectations placed upon him, he was all too eager to follow in the footsteps of his sister Lilia and his uncle by defecting from Onuba. This was done with the help of a group of outsiders led by an Amaranthe, who brought their desert conflict to the city streets. After the fall of the Arena family, Mateo joined the crew in their getaway vessel manned by Mara Savoy and Agrippa de le Poer and their daughters.

He stayed with the group as they explored into Nova Scotia, and then in the winter of 2018, decided to part ways, though not without much heartache. Right away, he fell in with a new group (ironically, led by a pair of Amaranthe boys), and was subsequently expelled from Portland with them. As their Minstrel, he is eager to experience the adventure that he's only ever read about in stories.