Alejandra Sanctus is currently a member of Bête Noire traveling with her partner, Solomon.

Hailing from Zion, she was born into the Boreas faction, but she left with her mother sometime before her first shift. She traveled to 'Souls for trade with her brother, Immanuel, whom left her to return to their mother after only a short time in the new land, leaving Aly all by her lonesome. She wandered for some time, but found herself accidentally trespassing upon Salsolan packlands, where she was discovered by Andrew Greygrief and taken in as his indentured servant.

After months of forced servitude under the fledgling Greygrief banner, in the middle of the night, Pontifex Troy Lykoi helped her escape from Salsola virtually undetected. For almost a month, she trekked Nova Scotia in an effort to distance herself from the Kingdom, and a few misadventures later, it appeared as though her luck had run out. However, by some miracle, she was saved by Johnathan Winthrop and his nephew Boone and taken back to Del Cenere Gang, where she could finally stop running.

She remained here for some time, drifting by and trying to help out where she could — however, the constant pressure of being in a coyote-dominant pack weighed heavily on her, even as she made fast friends and felt safe for the first time in her life. The catalyst for change arrived in the form of her previous master, Andrew, who also fled from Salsola right into the welcoming arms of the Ashen, adding a whole new dimension of stress on the ex-servant.

A chance meeting with an outsider left Aly wondering if something better for her lay beyond the horizon. It took the two several months to fall into a routine, as Solomon's condition made the uptake of their friendship rather slow, but eventually she made the bold decision to leave Del Cenere and take that leap of faith.

Let me change my words, show you where it hurts 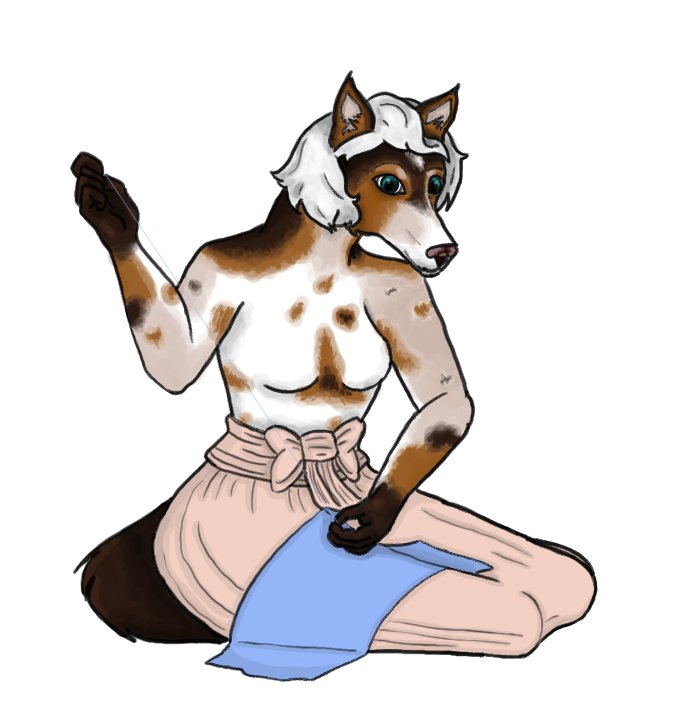 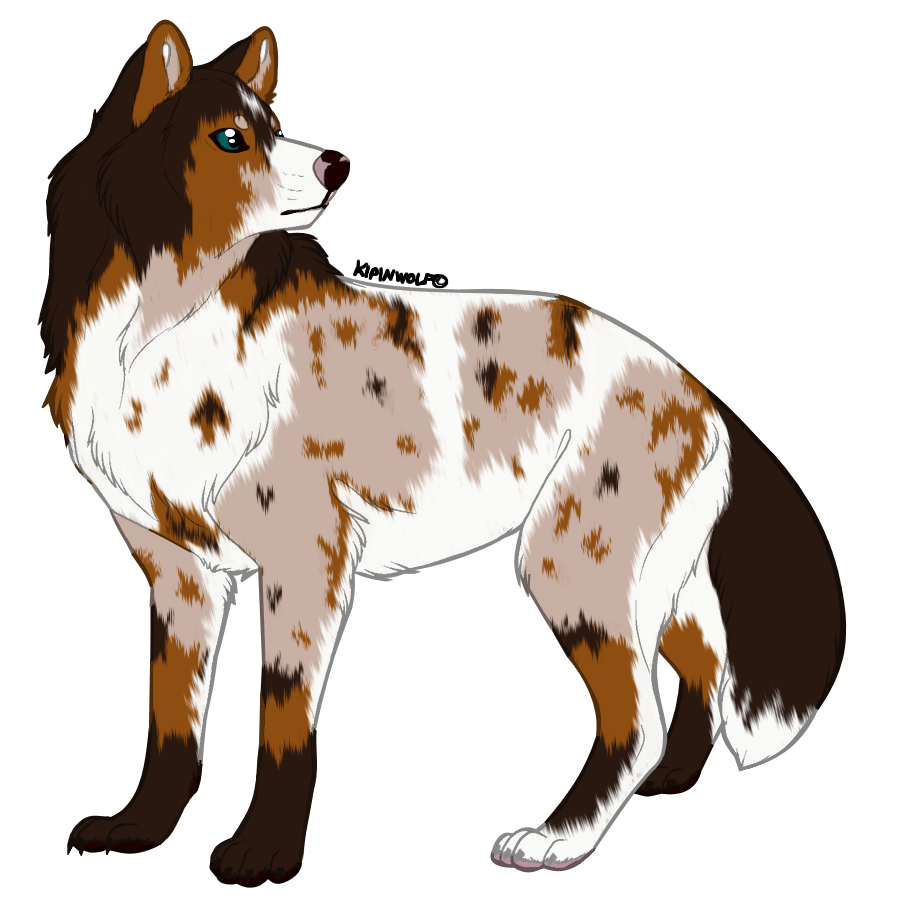 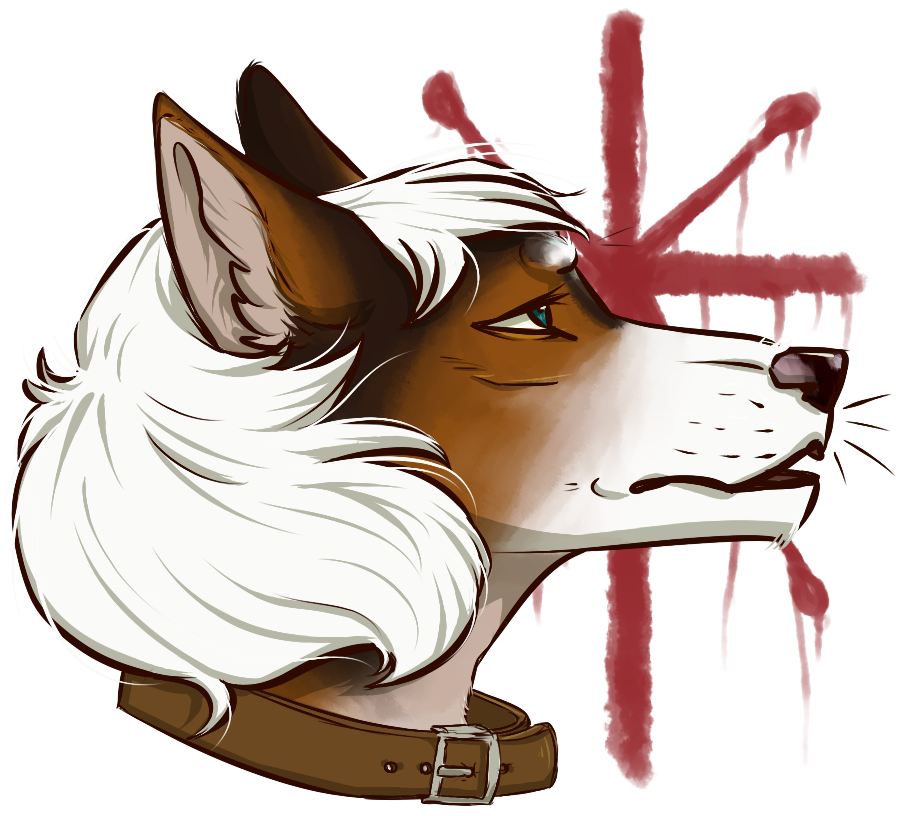 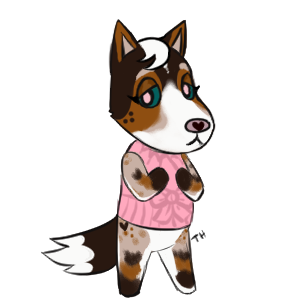 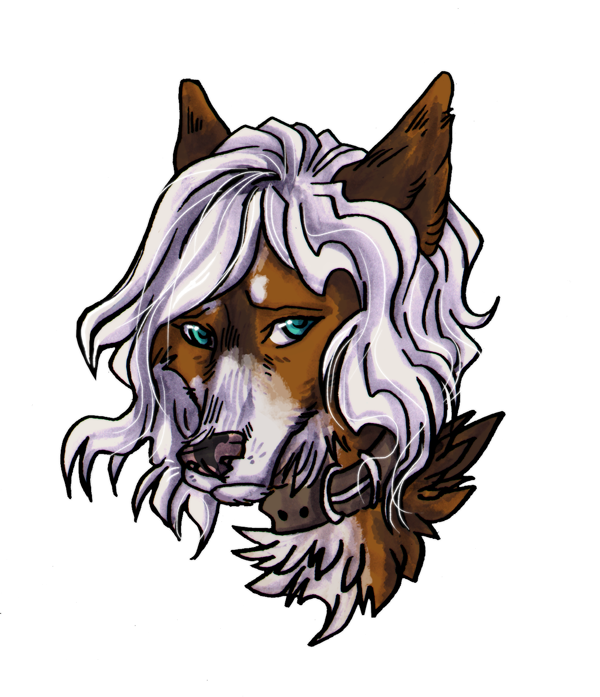