Marina Amaranthe is a young member of Salsola, the daughter of Alejandra Sanctus and Solomon Amaranthe.

Born into a loner band in the Northern Tides alongside two stillborn sisters, Rini had a relatively nondescript life until she was two months old; however, when her father, plagued by deteriorating mental illness, believed he could "rescue" his sister Odalis from indentured servitude, tragedy struck.

Solomon, vulnerable, deprived, and alone, was summarily killed by O'Riley Eternity for trespassing and treachery as his sister watched and did nothing to intervene. Her mother, Alejandra, was overcome with grief when she arrived to the scene too late, and she was helpless to stop the duo of Odalis and O'Riley from taking her only remaining child away; having once been a servant in Salsola herself, Alejandra's debt would be paid in flesh, whether she agreed to the exchange or not.

From there, she was taken into Salsola and raised by Odalis, who by all accounts is her mother, and Marina has never once thought differently. Her real parents are but a distant blur, as is the life she never got to live — and though Rini is far from typical Salsolan material, she is eager to serve her Kingdom all the same.

searching for the winds
will the wings that protect you look out for me?
my heart has decided that today
i take off on an adventure for your love 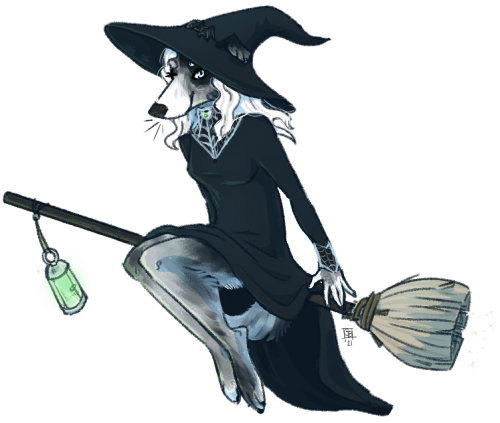 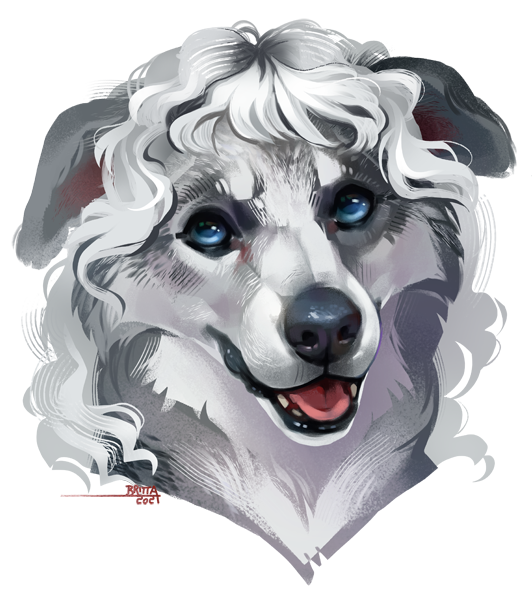