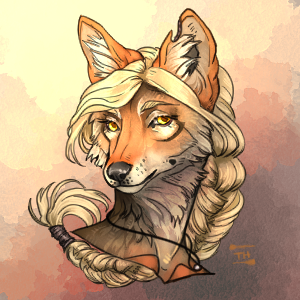 Lyssa had been on her own since the age of 8 months. All she can remember before that time are flashes. Flashes of giggling and tumbling around with her litter mates. Flashes of her mother’s cheerful smile. Flashes of wolves approaching her den. Flashes of snapping teeth. Flashes of screams. Snarls. Pain. Red. Trying to remember any more makes her head hurt and fills her head with cloudy thoughts. She tries to keep those thoughts suppressed as it is easier to move forward that way.

Since then Lyssa has traveled. Her travelling has been aimless, mostly fueled by the need to fill her belly, and the need to keep moving forward. For around a month she traveled the forests of Gatineau, straying further from the place she had called home. Sometime when her mind was wandering, her body would naturally start heading towards the direction of home. Once woken from that spell she would be struck a feeling of dread and heartbreak. “I can no longer return there,” she would say to herself. While Lyssa could not remember exactly what had happened that day, her instincts knew that there was no reason to go back.

Lyssa reached the St. Lawrence River at the peak of the season of brightly colored trees. The peaceful river calmed her, and her resolve grew. She needed to find something to fill the empty void within her. She needed a purpose. With that Lyssa began to follow the flow of the river, taking in the sights as she went. For 8 days she traveled along the river until she came upon Lac Saint-Pierre. One evening she ran into another loner coyote who spoke of a large group of coyotes who lived to the East, near the Ocean. These coyotes had a great pack, none that has ever been seen in this region. He told her to head east till she found the St. John River. If she followed that river, she would find them.

Nervously, she followed the words of this stranger. She hoped that when she was there she could find new purpose. She needed his words to be true. She needed to find a new place to call home. Luckily, members of The Cartel took her in, and taught her their lifestyle. Lyssa's confidence has grown immensely from their help. Lyssa now fills her time with working on the farm, or taking care of animals. In her spare time she likes to go on long hikes and meet new people. 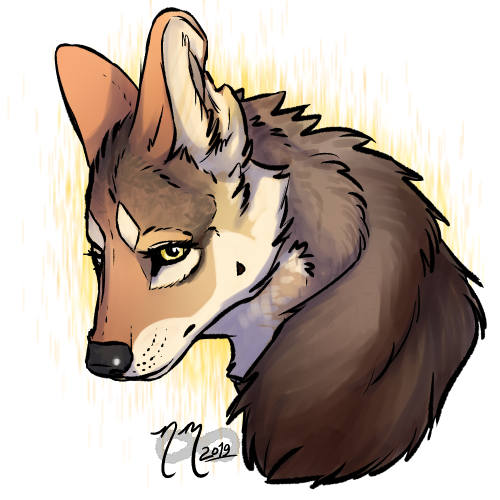 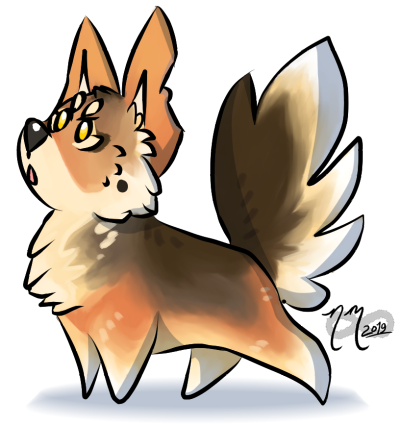 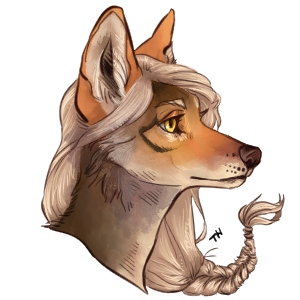 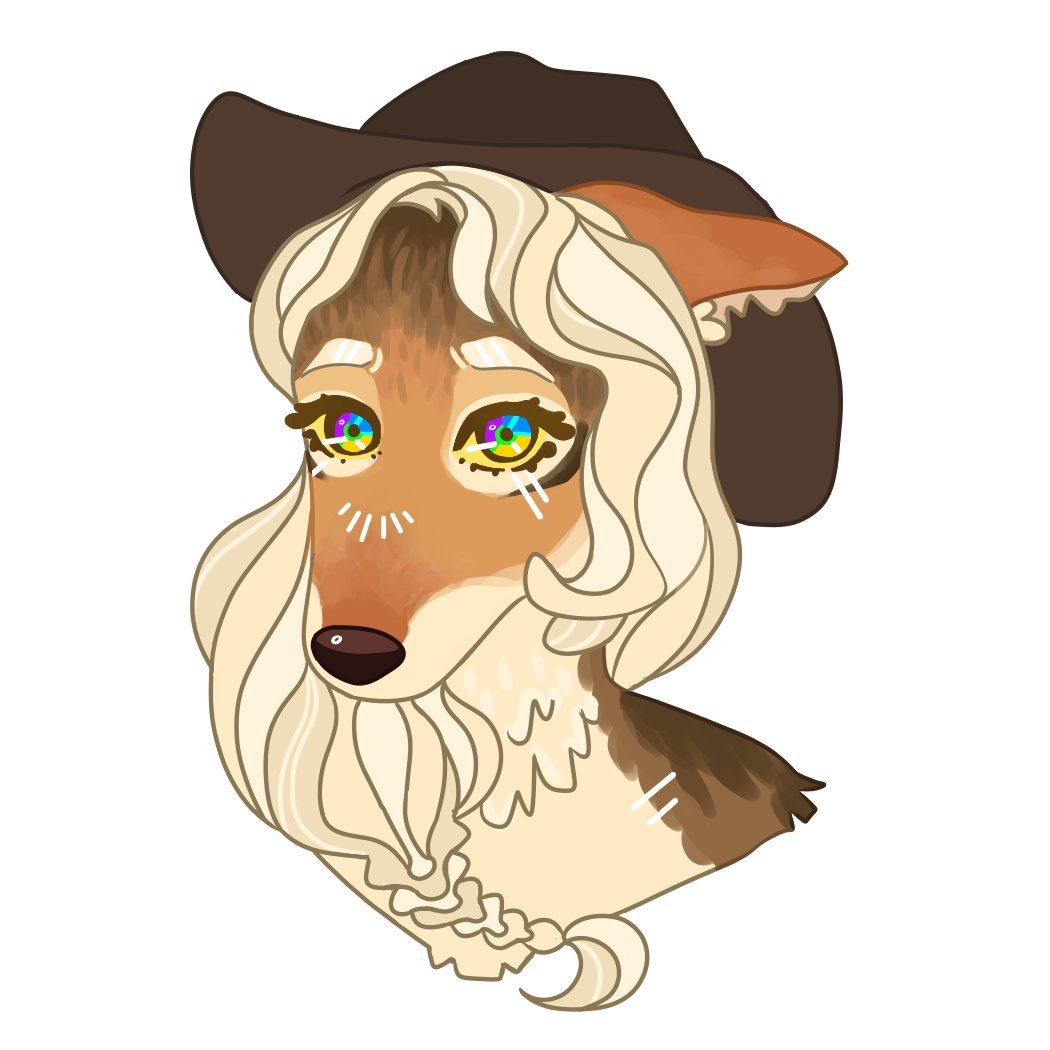 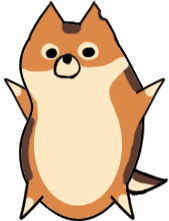 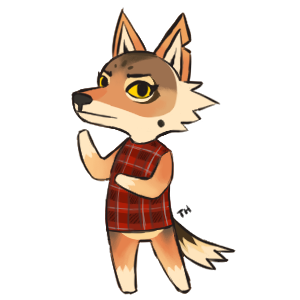 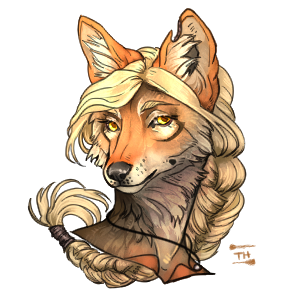