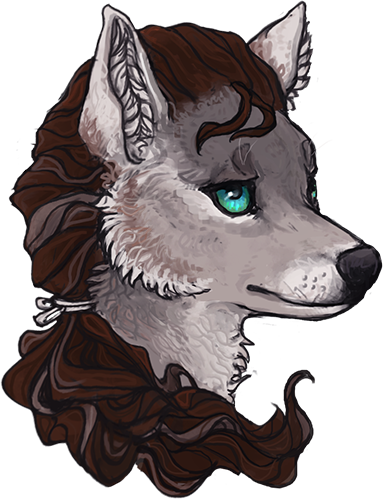 Neith Heiwa is the son of Lillith Trombetta and Isabella Heiwa, born into Salsola but raised primarily at the Salsolan outpost in Portland. Biologically born to two witches, Neith has been assumed to have more supernatural susceptibility than the average man; as a result, he has made a career for himself focusing on the real and tangible, and has emerged as a self-taught doctor of some esteem.

While part of a caravan from the outpost to Salsola in January 2017, he was tangled up with the start of the Second Boreas Conflict and remained with the pack proper after the war was won. Neith has become increasingly disillusioned to the culture of Salsola due to several Salsolan-inflicted incidents, including the questionable death of his mother by a packmate; the usurpation of his rank by a man who would later serve as the pack's second-in-command; accidents and mistreatment of several relatives, including the suspected murder of his sister and closest confidante; the suspicious affections of a witch and her dead brother; and two wars. As a result, Neith has turned quietly but viciously traitorous against his homeland, going as far as faking the death of a Salsolan child to "free" the boy from the Kingdom's clutch and influence.

A doctor and self-taught master of first aid and anatomy, he lived in Salsola for a long while and ran a small health clinic out of his home before moving back to the Salsolan outpost in 2019. He returned to Salsola proper following the death of his mother in July 2020, and despite planning only for a temporary stay, various unexplained reasons seem to have convinced him to stick around longer term. 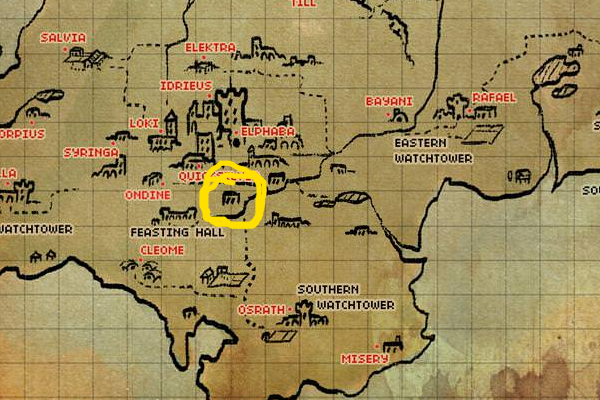 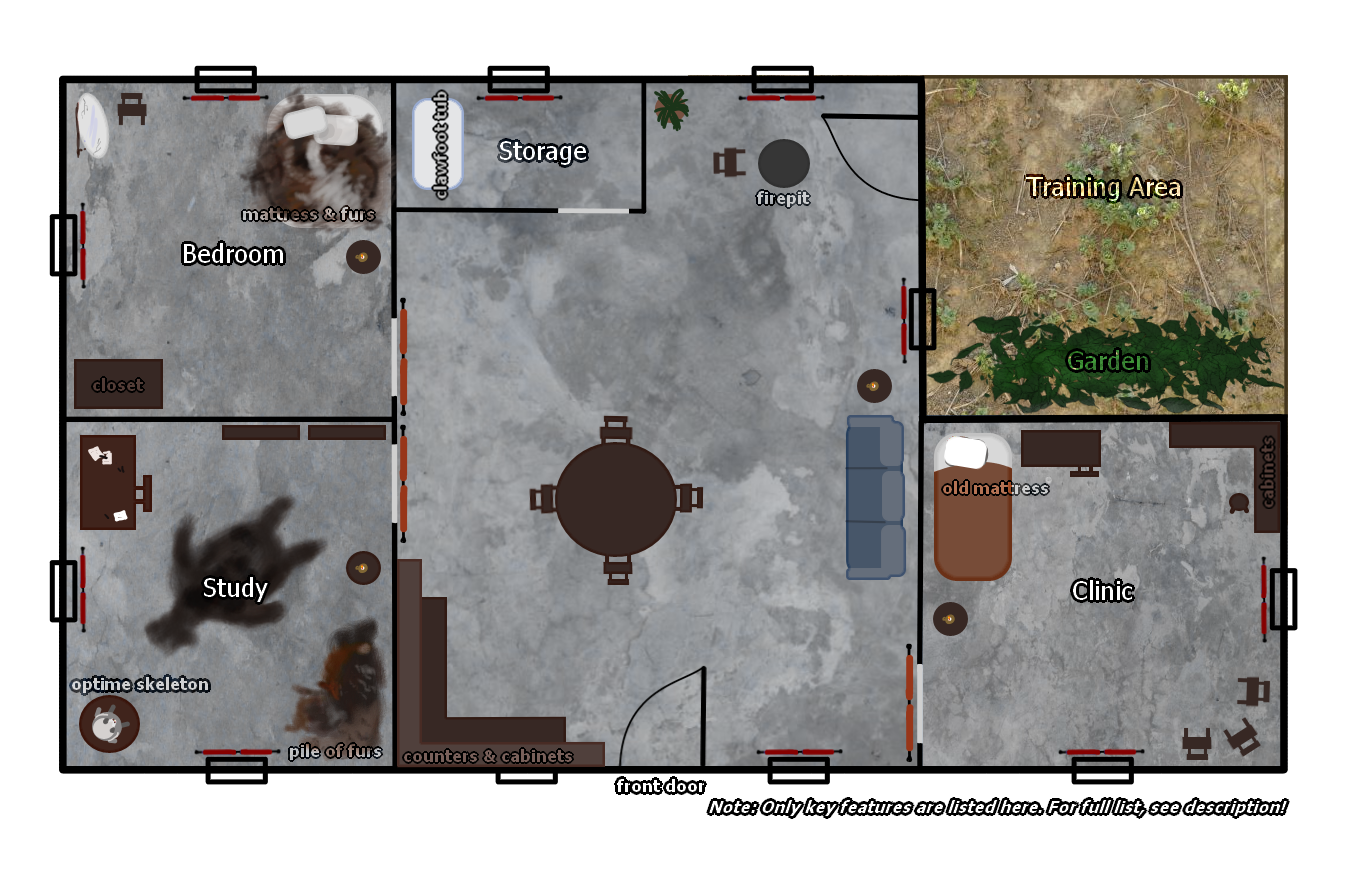 Currently living in "temporary" housing as his old small clinic needs some clean up and he's only staying "temporarily" in SL. :I

Neith Trombetta was born to high-ranking Salsolan mates Lillith Trombetta and Isabella Heiwa in October 2015, fathered by equally high-ranking Loki Jade Lykoi. Neith had one sister, Elektra Trombetta, with whom he shared a positive relationship, if not a minor rivalry. Boasting good looks and a powerful lineage, Neith grew up both loved and structured, with high standards for himself and others.

In later 2015 he traveled with his mother Isabella to the southern Salsolan outpost where he was better socialized and exposed to the outside world, though at the cost of extended separation from his other mother and sister; Neith began calling himself by the surname Heiwa out of habit for this reason. By late 2016, Neith began to experience headaches and recurring nightmares in which he saw spirits and faces he did not recognize, and after a particularly unsettling event in December, his mother began to consider returning him to Salsola up north to get his bearings back.