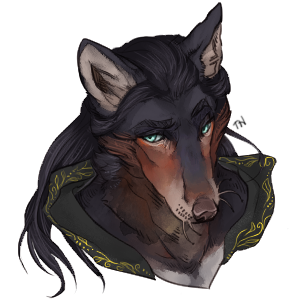 Born the youngest son of the Eryn family of the clan Taur Athras was born into wealth and privilege and destined for a noble title all his own. Long-lived and prominent proponents of the old god Nanin the Eryn's connection to the natural world is as deep as the roots of the clan's beloved forest.

As the second son of the High Druids of Taur Athras claimed little responsibility of his own, instead he roamed the shadows of the wood honing the arts of stealth and evasion...spying. He loved the subtler arts and intrigue, the excess of nobility, and grew accustomed to a life without toil.

Once Athras came of age his parents-- through some bargain whether sordid or just-- made a promise that he would wed Leena Nemir, daughter of a secondary branch of their sister clan Lorn. The news left Athras angry and distraught and swiftly caused a divide between he and his parents, his brother the only neutral party. He withdrew from them, seeking the comfort and companionship of heartwards as he began a downward spiral of self-indulgence and destruction, throwing whatever obstacles he could between himself and his imminent betrothal.

And then the usurpers came...

The war for Caledonia lasted between late 2018 and early 2019. The opposing forces proved both numerous and canny and the newly united Caledonians were left scrambling to meet this outside force in disarray and panic. Skirmishes were unbalanced, and attacks often occurred without warning. While assembling a party to face these usurpers, Athras and an Aegas commander were ambushed. This led to Athras abandoning him to die when a messenger sounded alarm as the forest of Taur was set aflame.

Athras arrived in 'Souls in April 2019 after weeks of travel, having fled Caledonia after the kingdom's inevitable fall.

Rejoining with the assembled refugees, Athras Eryn quickly ingratiated himself with the former High King, who stated his desire to rebuild, offering Athras the position of Lord-Regent: his right hand. Athras accepted and together they went on to found the pack New Caledonia.

Awarded the Superlative "Would be the Unexpected Villain" in 'Souls yearbook 2019. 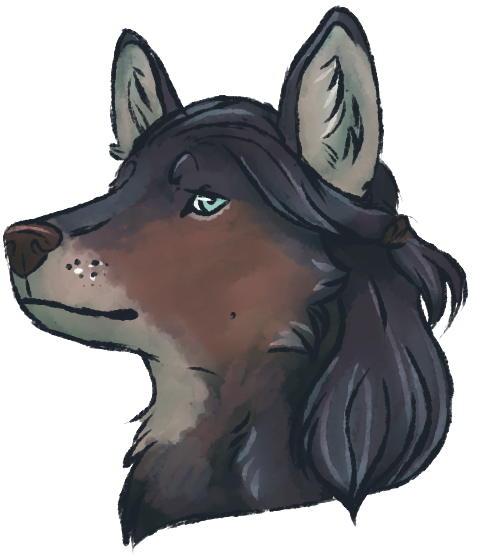 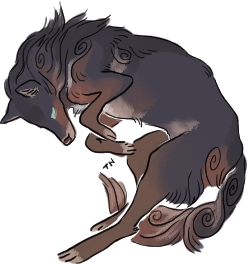 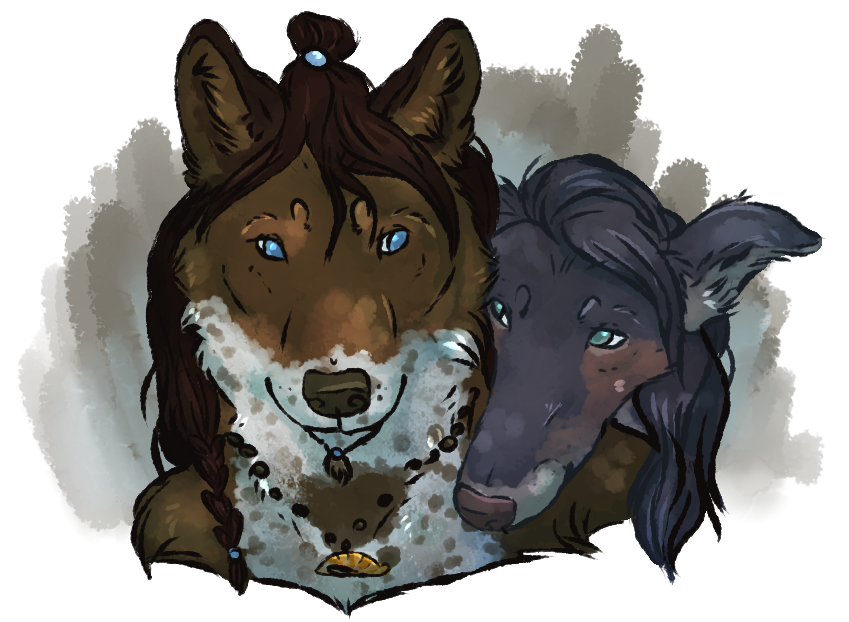 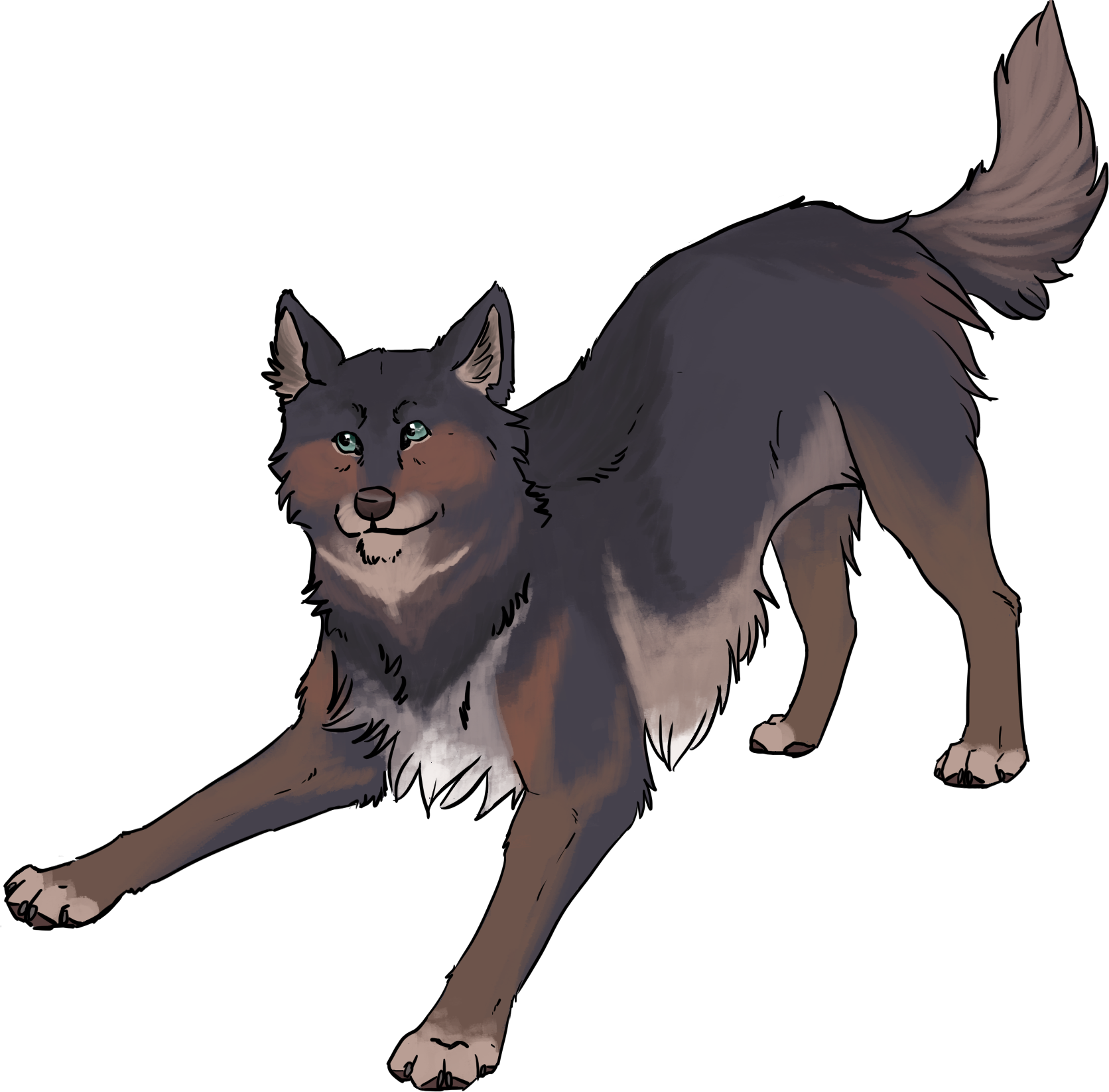