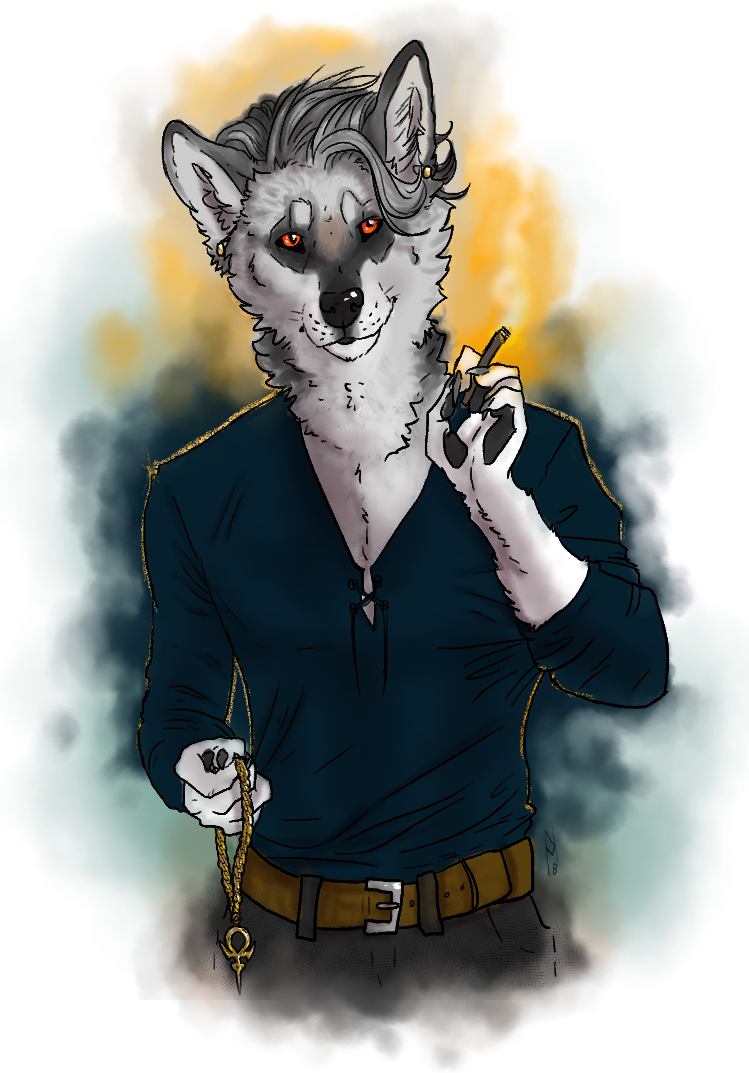 Baelish is the youngest son of Ankh D'Aabt, born of Grace Revlis.

Raised by his father at The Outpost, Bael and his siblings came into this world bought and paid for. Neither he nor his siblings knew the identity of their mother, and it was likely their father wasn't much the wiser. Having wanted children and never having managed to settle down, Ankh finally grew impatient and paid a travelling merchant to carry his children, or so they believed for all of their childhood.

Just before their seventh month, Bael's younger sister Saga D'Angelo left the Outpost, having grown tired of her father's spiritual ramblings. Her intentions had been to travel to Salsola, but she changed her mind en route after hearing a less biased account of the pack. Baelish followed in her footsteps and soon found himself at the borders of Mistfell Vale, and upon finding Saga there, promptly joined. Later, their brother also came to the pack, completing their happy little family.

Baelish is canonically a trickster, preferred more covert ways of operating as opposed to using brawn like his older brother. He does very well in the trade business, having a silver tongue that aids him greatly in negotiations. He is a connoisseur of the finer things in life, and prefers to hire out dirtier jobs; he loves food, drink, and women. 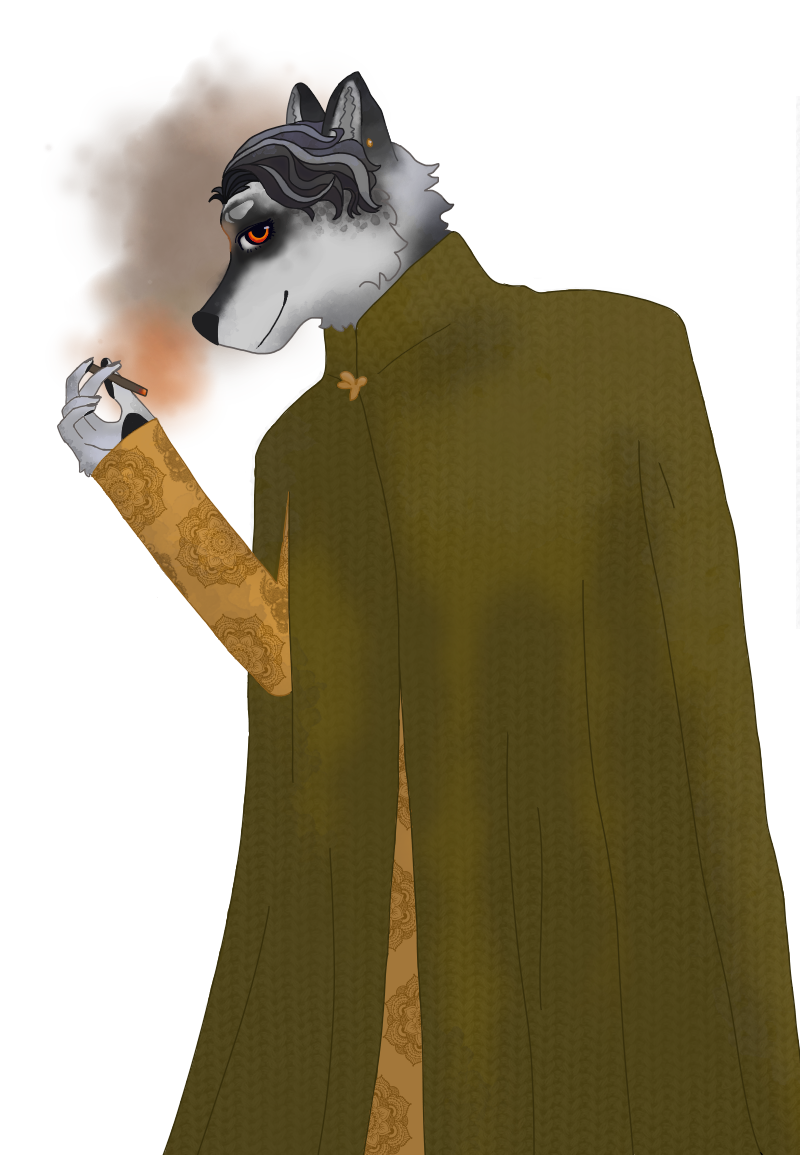 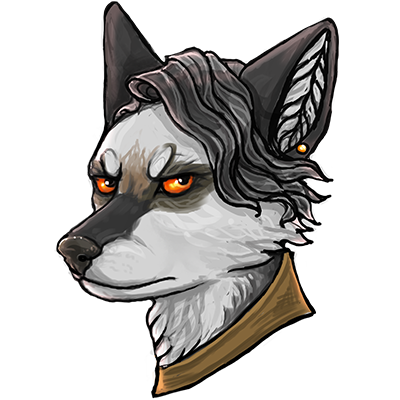 Baelish is the son of Ankh D'Aabt and Grace Revlis though he did not know of his mother until after he joined Mistfell Vale. He father bought and paid for the use of Grace's womb, and from it Baelish along with his sister Saga D'Angelo and brother Malfoy D'Angelo were born. In pup-hood, the family of four lived in the Salsola Outpost of Portland were Baelish got to learn and experience many things. After his first shift, Baelish followed his sister to Nova Scotia and Salsola proper.

However, he instead found Saga at Mistfell Vale's borders and joined her there. Headstrong and proud, Baelish dives right in to pack life, making a name for himself as a trader and a flirt. Many do not take him seriously, due to his youth, but he has great ambition and an even greater ego.

Baelish makes a name for himself as a trader in the Vale, gaining many goods and even two horses for the pack, and one for himself. He chooses a home for himself, a small little bungalow near his sister, and spruces it up. He lives very comfortably, but one day, a new female joins the pack. She is Zuri Acidic-Trombetta, and after a first failed attempt at flirting with her, they become good friends... and this eventually grow to more.

Baelish falls in love with Zuri, and asks for her hand in mateship; she agrees. It isn't long before they bare their first children, Zansa D'Acidic and Zelda D'Acidic. Though it is a much different way of living for Baelish, he revels in being a husband and a father. However, a trading mission to Portland takes a turn for the worse. Baelish is brutalized by a woman name Salena, and he returns to the Vale a broken man.

His depression makes it nearly impossible to meet the demands of his family, and Zuri nearly leaves him. Finally, Baelish confesses to his sister what had happened to him, and the healing begins. Not soon after, Salena arrives at the Vale's borders, with Baelish's bastard daughter. Baelish takes in the girl, and ingratiates it into his family. It is very difficult to start this new way of life, but he continues to look on the bright side.