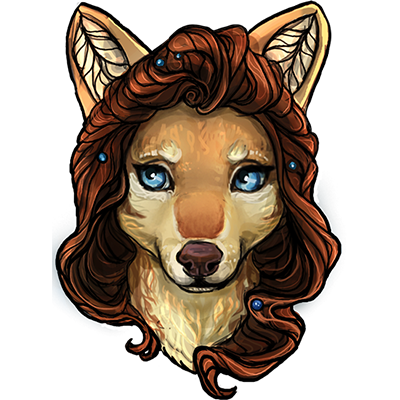 The Tulaq Tribe hails from the amazing Northeastern Coastal forests of Maine, with ancient bloodlines dating back to time before the virus, enhanced intelligence, and the ability to shape-shift. In many ways, the pack's life was largely unchanged after the outbreak of Z456 and its mutating effects, and the evolution of their traditions and culture primarily stemmed from the customs already observed within the pack prior to infection. Even after the eradication of the human race, the Tulaq Tribe chose to continue their wild, tribal life amongst the oaken forest.

After a decade of solitude and decent prosperity, a pack of dogs migrated to the forest near the tribe. Relations were tense at first, but the two packs quickly lapsed into a cooperative, mutually beneficial symbiotic relationship which boosted the survival rates for both sets of people. Although the packs meet regularly for trade and festivals, the wolf pack believed in maintaining a pure bloodline and forbid any interbreeding with the dogs.

It was to the Tulaq Tribe that young Valeria Redpaw was born. She had a happy childhood and was well integrated with the customs and traditions of her people, but during the autumn festival of life, she met a young man named Theo from the dog pack. Thanks to her first heat she was intoxicating to Theo, and he to her, though their love has rooted itself so deeply that both would probably say their love had nothing to do with that coincidence. At the time of the festival, Valeria was meant to stay away from the dogs because of her condition, but alas she met and fell in love with Theo. Luckily, they managed to keep their flirtations platonic at the time.

Enraptured with one another, the young lovers began to sneak away and meet in secret. This went on for over a year until Valeria was of age to be wed. The mateship of young females was a big event, and due to the high mortality rate of pup-bearing females, a healthy woman was a treasure that the tribe would not part with lightly. Valeria became betrothed in an arranged marriage. News quickly traveled to Theo who came to her at once, before she was lost to him forever. Together, the two stole away into the night, fleeing the constraints of her people, and not stopping until they reached the “end of the Earth” - the land of the Bleeding Souls. 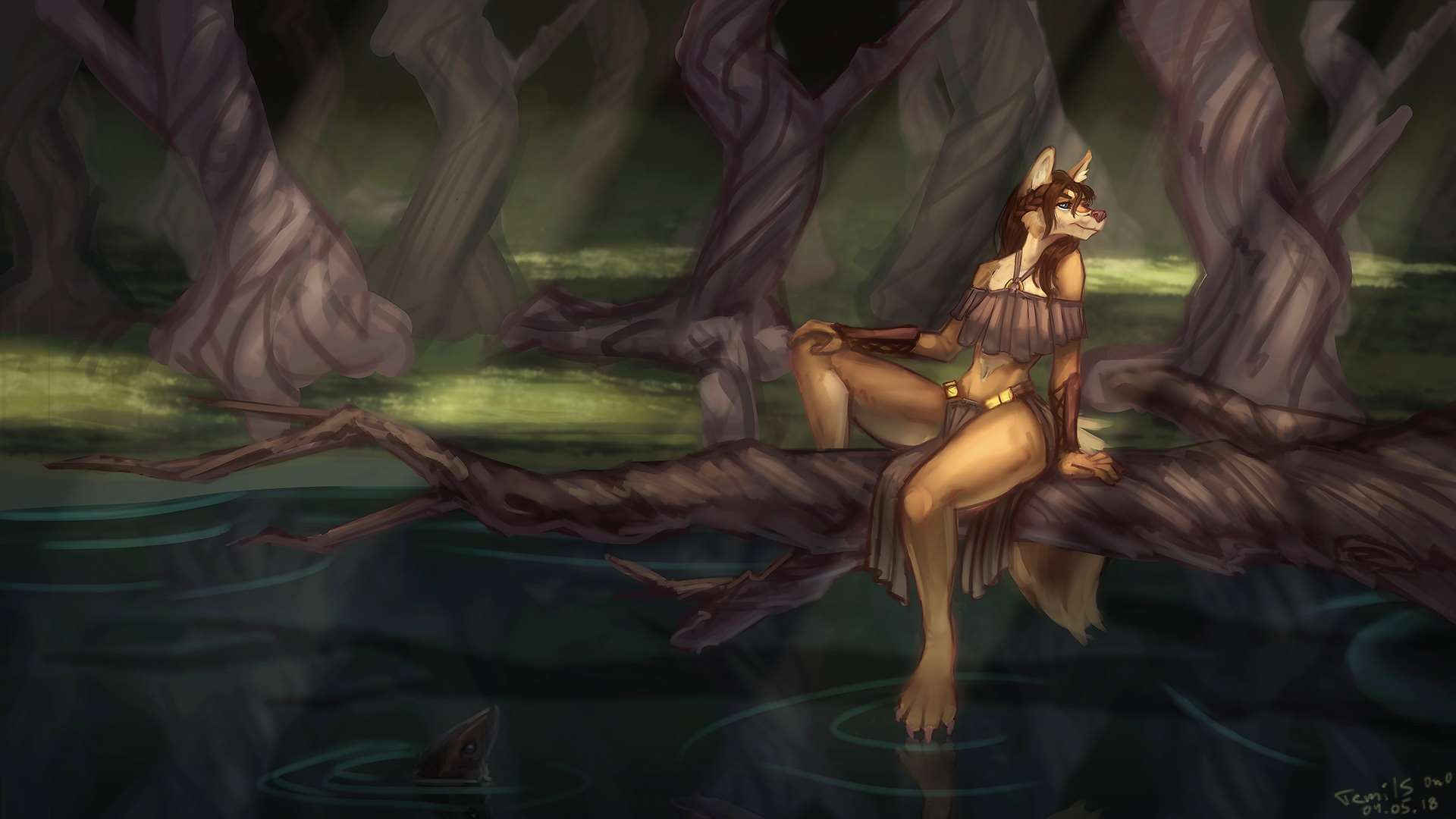 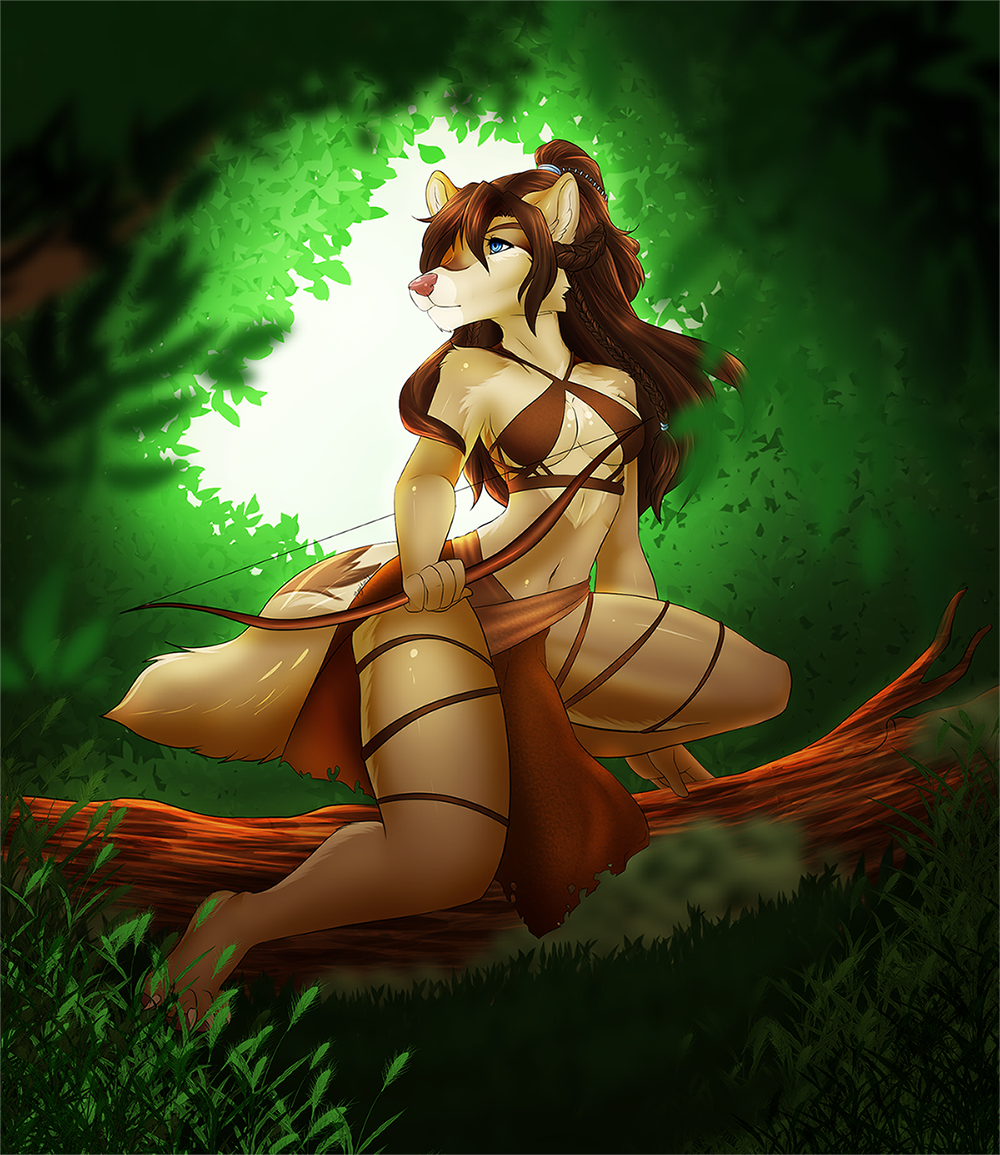 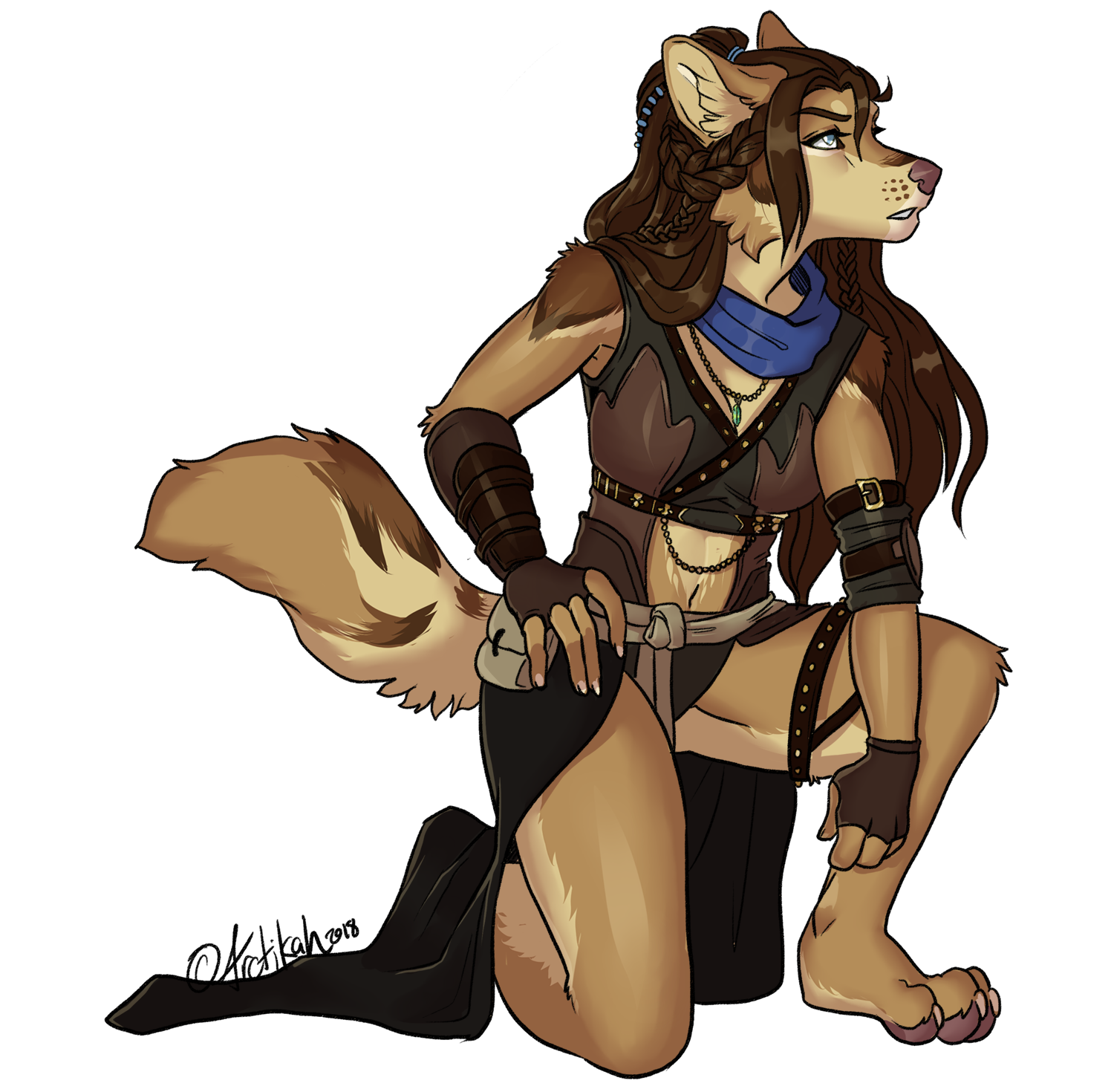 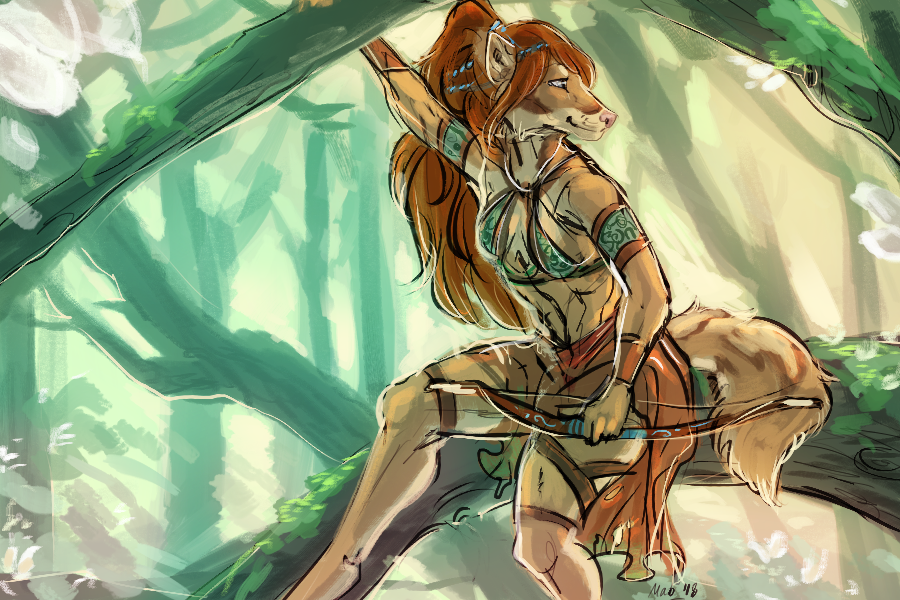 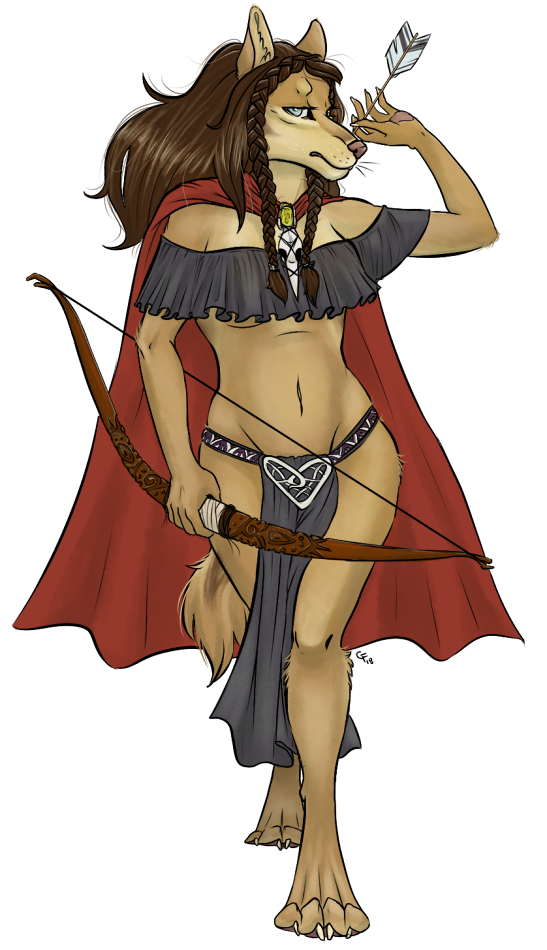 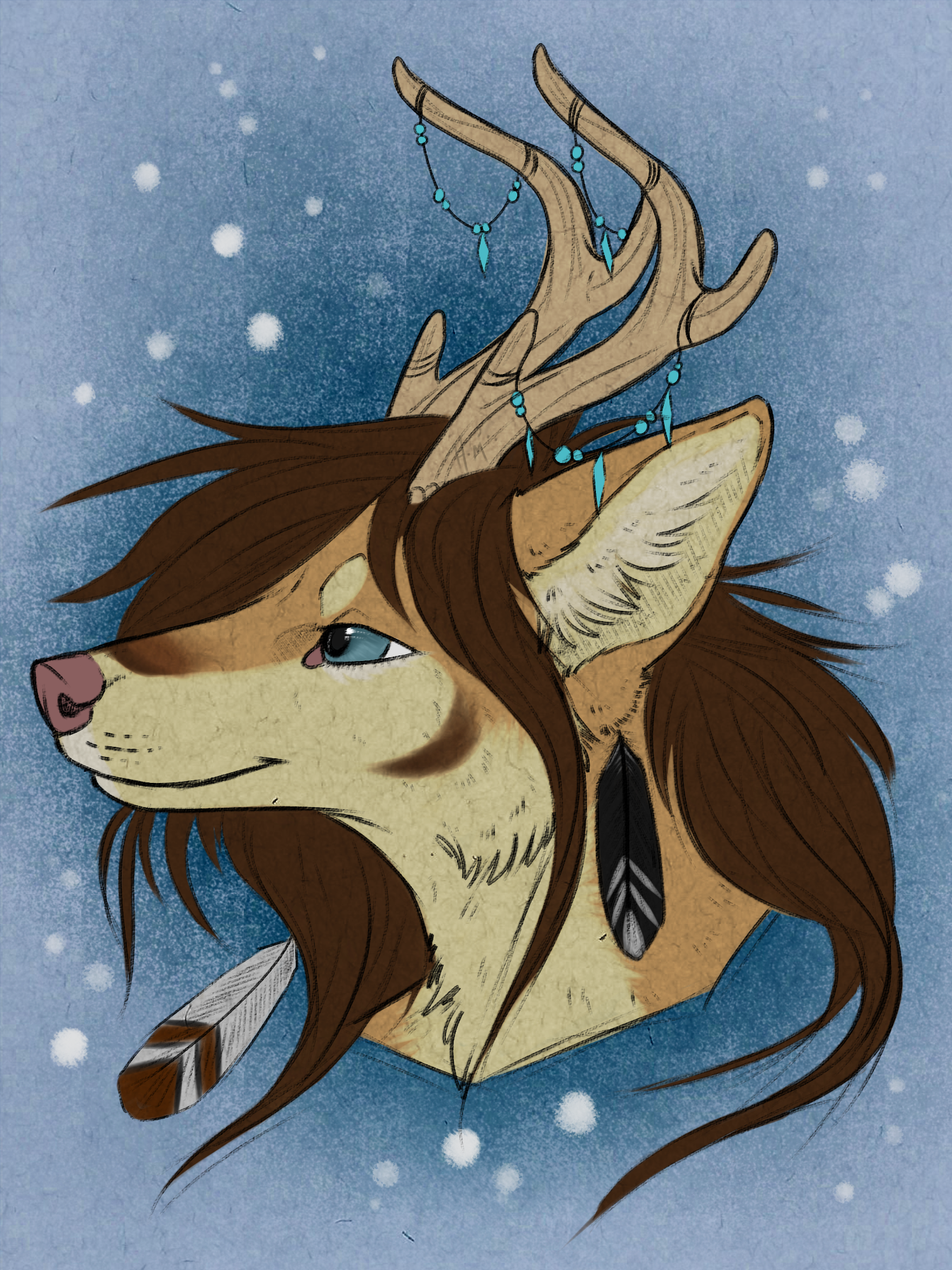 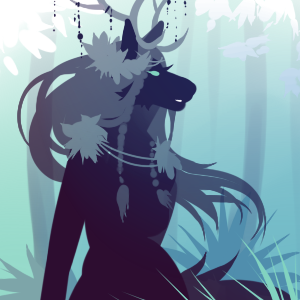 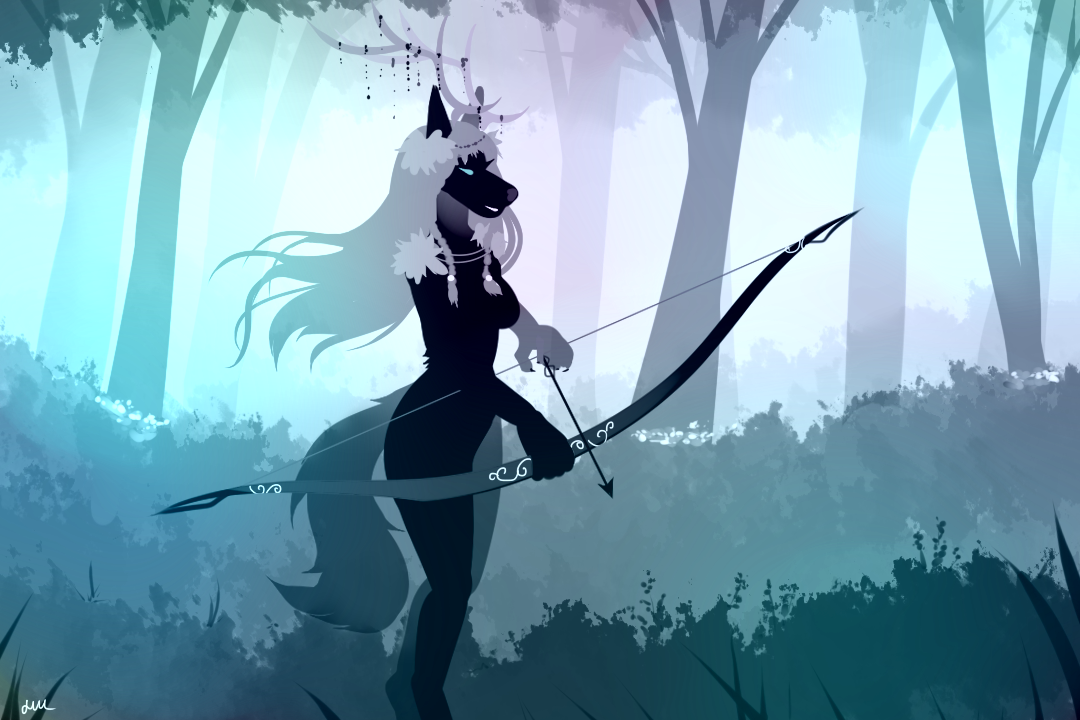 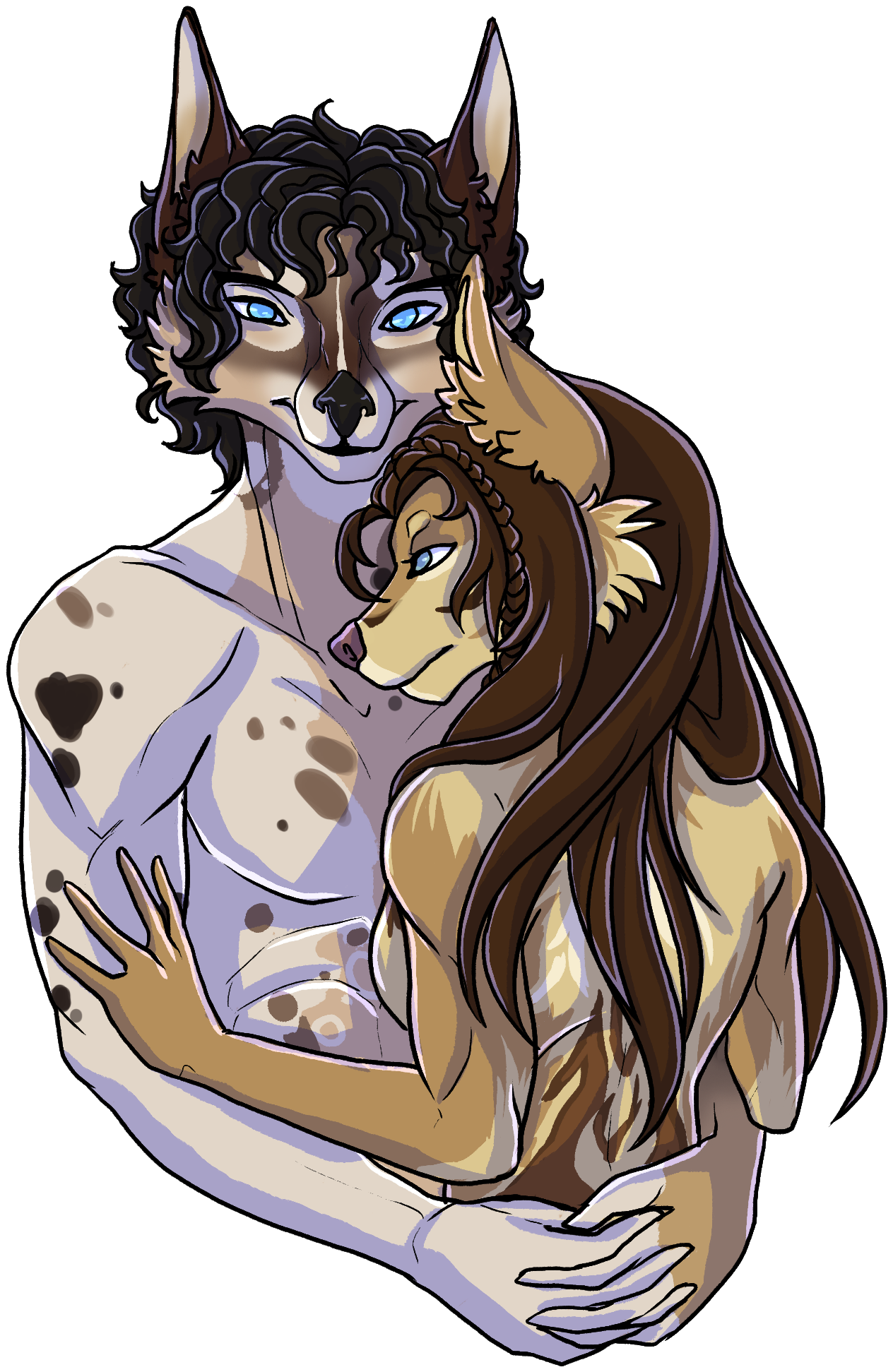 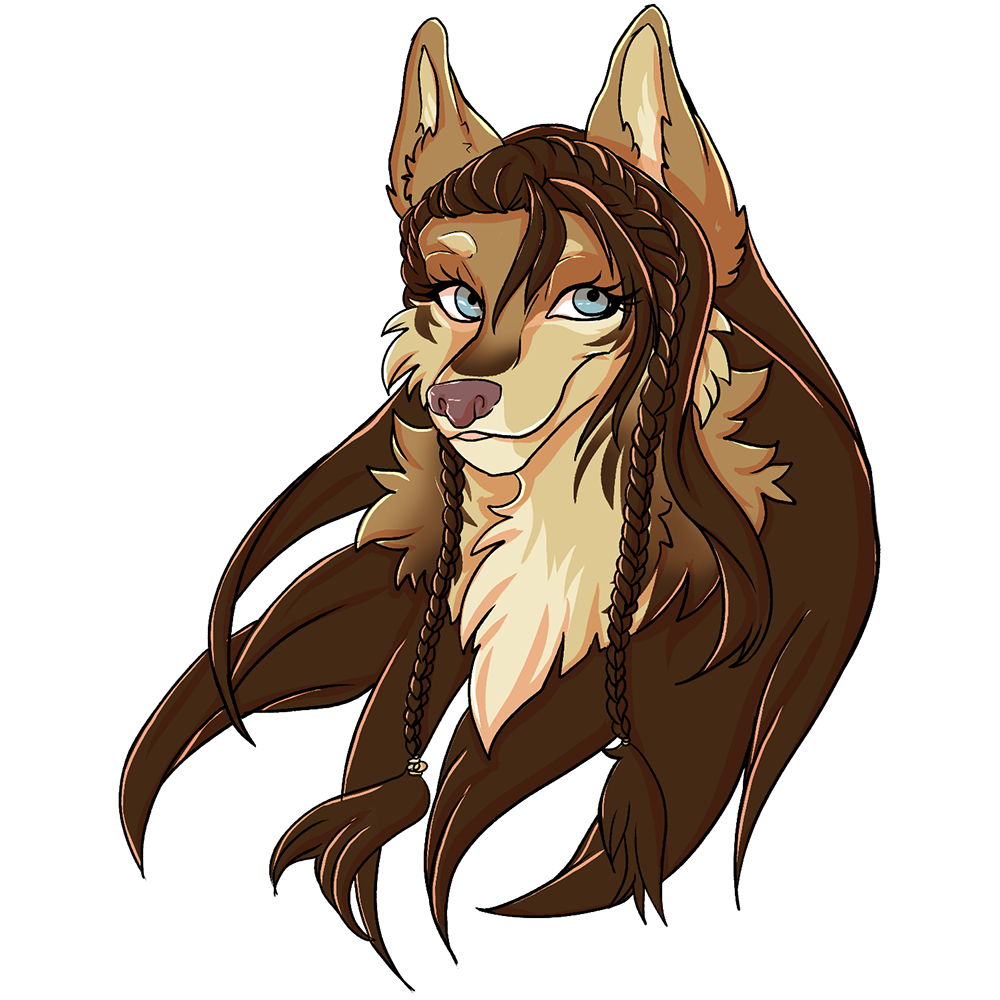 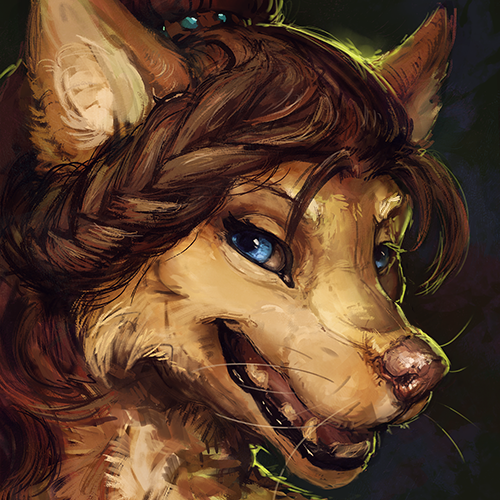 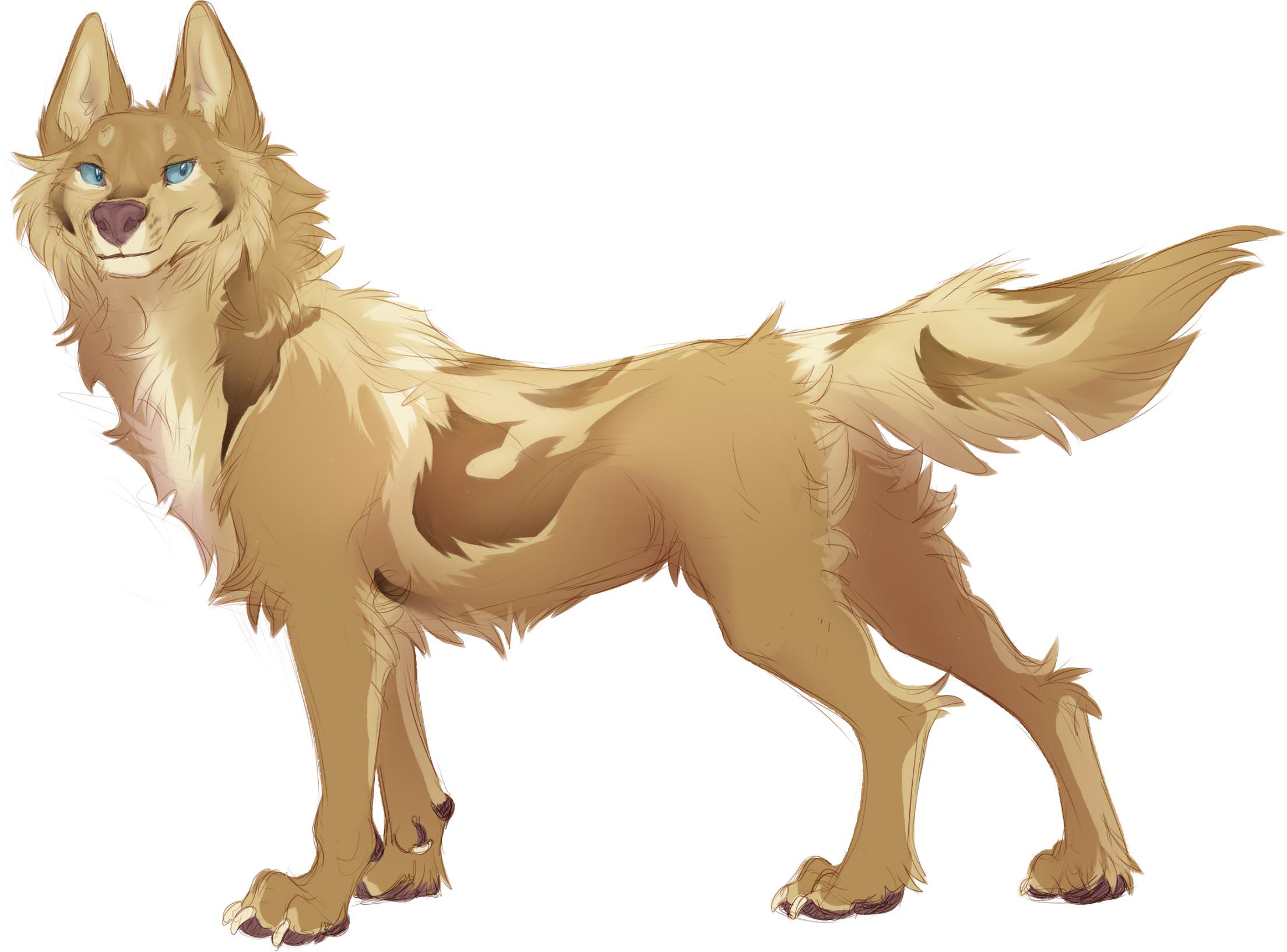 TL;DR: A basic summary in paragraphs or bullet points.