Callisto is the bastard daughter of Baelish D'Angelo and a Portland woman name Salena. She was conceived unbeknownst to her father while he was visiting Portland, where he was drugged and raped by Salena. Of course, being a pup, Callisto is not yet aware of her dark beginnings.

Brought to Mistfell Vale by her mother in an attempt to blackmail or bribe Baelish out of his or the pack's wealth, Salena was met by stalwart leaders who would not give in to her demands. Baelish took Callisto from her, ridding the villainous woman of the little power she had. Salena was then killed in secret by Baelish's wife, Zuri .

At first, Callisto faced a grim fate, as her father attempted to kill her off. However, his hand was stayed by his conscious, and after convincing Zuri to give the child a chance, they assimilated the child into their household, raising her alongside their other daughters Zelda D'Acidic and Zansa D'Acidic. Baelish named her Callisto in honor of his sister and Ursarchon of the pack, Saga D'Angelo; Callisto being the name of a nymph whom the goddess Hera, in a fit of rage and jealousy, turned into a bear.

Callisto is an out-going, rambunctious, and precocious pup and is happy growing-up and living in the Vale with her parents and siblings. 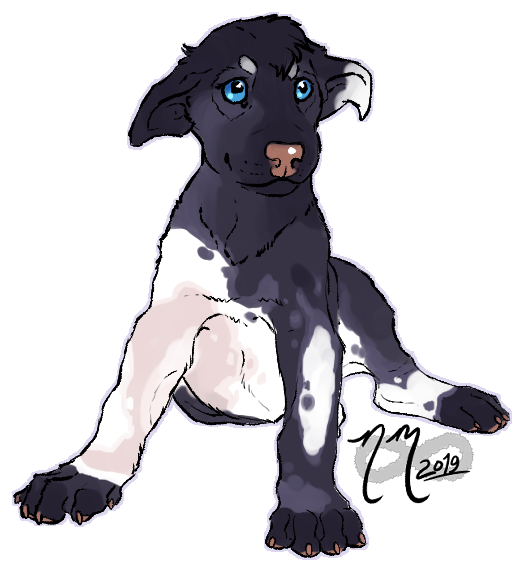