Five Shields belongs to the pack Casa di Cavalieri. It is a restored human pub that can be found inside Casa territory in the town of Wolfville.

After Leoris Steinmeister, Josephine LaBelle and Darius Pierson began to settle into their new home at Casa, they decided among themselves to give back to the pack which had so graciously let them in. Working alongside Isaac Coblentz, in secret they renovated and restored a run-down pub in Wolfville. Christening it the “Five Shields” they revealed it to the rest of the pack in the Spring of 2018.

Darius Pierson and Josephine LaBelle live inside the pub, in two of the four small bedrooms on the second floor of the building. Darius acts as the bar-keep, he slings jokes and shares gossip, while keeping an ever present eye on all the patrons. Josephine is the barmaid and cook; while the fare offered is light, it is delicious, and the woman delivers it to her pack-mates with a smile and a sharp quip here and there. But Darius and Josephine can’t do it alone! They need extra help most nights, and so other members are more than welcome to volunteer their time as an extra bar-hand! 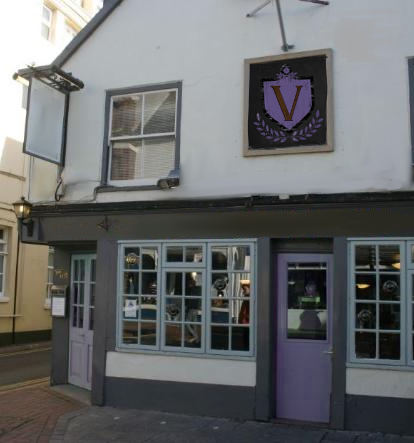 An old pub in the heart of Wolfville, it was originally built by humans but has been modified heavily by Luperci hands. It is a two story, cottage style building that has been recently white-washed, mended and cleaned. Oil lamps are used to light the outside.

The inside consists of one large room with a wooden bar and a fireplace. There is room enough for a few tables and chairs for those who want more privacy. A swinging door separates this space from the kitchen and storage area. In the far corner is a narrow staircase that leads upstairs to a hallway that leads to four different bedrooms, two of which are occupied.

The remaining two rooms can be rented out or used to house guests visiting the pack. The rooms are well-appointed each with a bed, a dresser, a chair, and a large trunk for the occupants items.

At the end of the hall separating the bedrooms is an old human bathroom. The unusable toilet and sink have been removed and replaced with a small table with drawers that has a wash basin and all the accoutrements needed for grooming. The old bathtub remains and can be used for bathing if one wishes, water can be fetched and heated upon request. 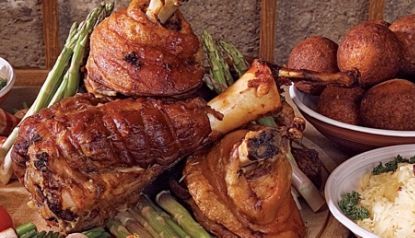 For a new tavern, The Five Shields is fairly well stocked thanks to Leoris’ expert gathering and merchant skills. Plenty of wines and meads to choose from, including both Luperci and salvaged human made. Some liquor, but not much, and plenty of canine friendly ales. Pretty much, you can find a cure for what ails ya! On top of the alcohol there is your standard teas, cow and sheep’s milk, as well as plenty of water, which will come in handy if Darius catches you getting a little too soused! For food there is roasted game, mostly rabbit and fowl. Berries, simple cheeses, and canine friendly veggies can round out any meal. Josephine is a master at putting together delicious dishes to accompany your beverage of choice.

The pub isn’t just there for laughs and good times, it has a purpose behind its existence. Casa has always been a pack focused on righteousness, and this includes making sure it’s members don’t fall into substance abuse. After the opening of the pub, all personally owned alcohol will be confiscated and stored there under lock and key. Members will have to visit to be able to partake of their cache, and only under the direct supervision of Darius and Josephine. 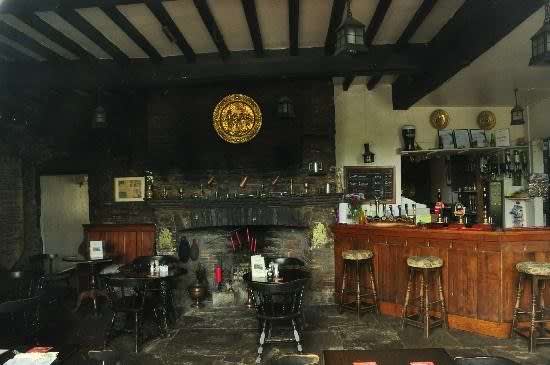 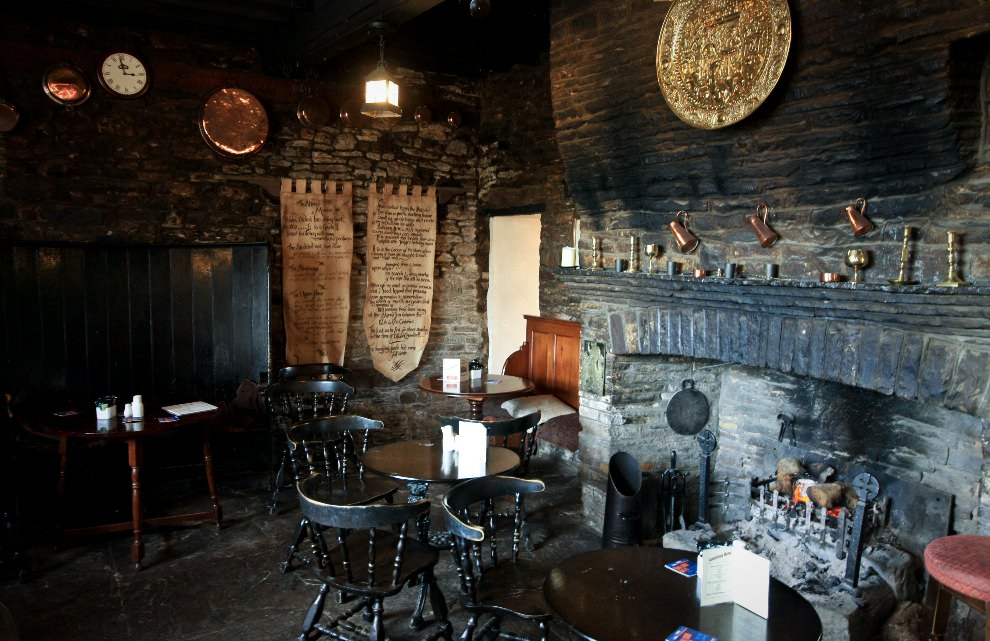 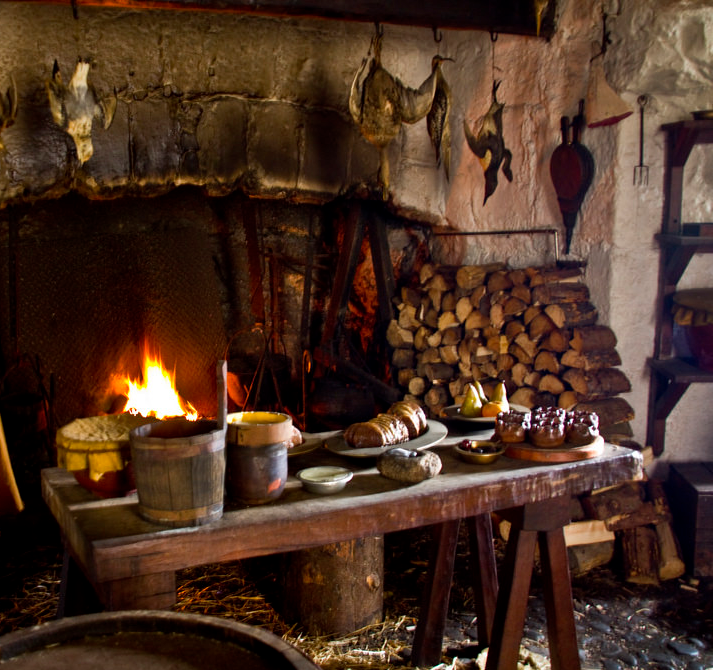 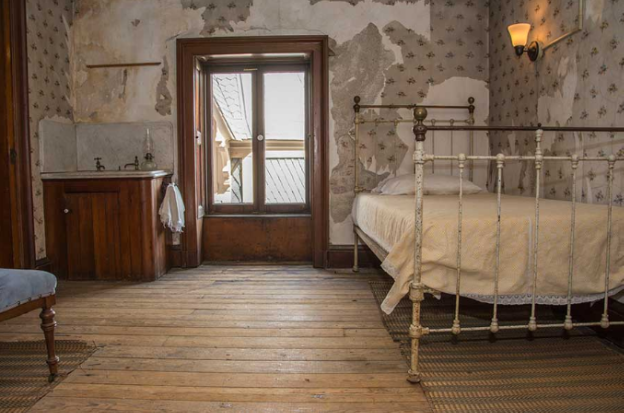 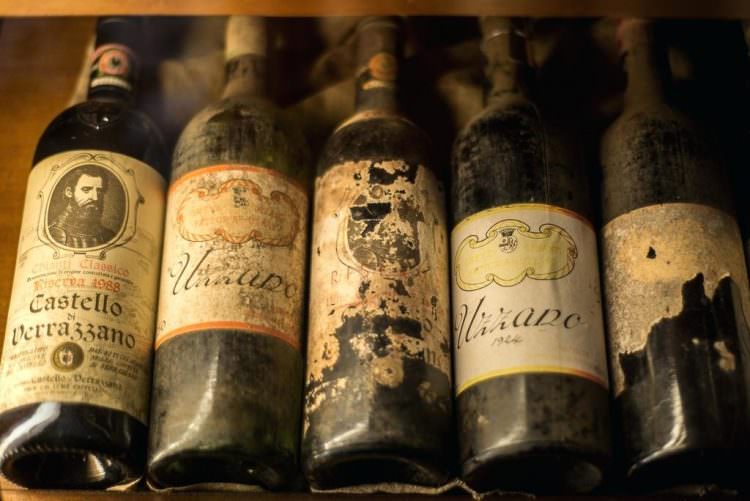 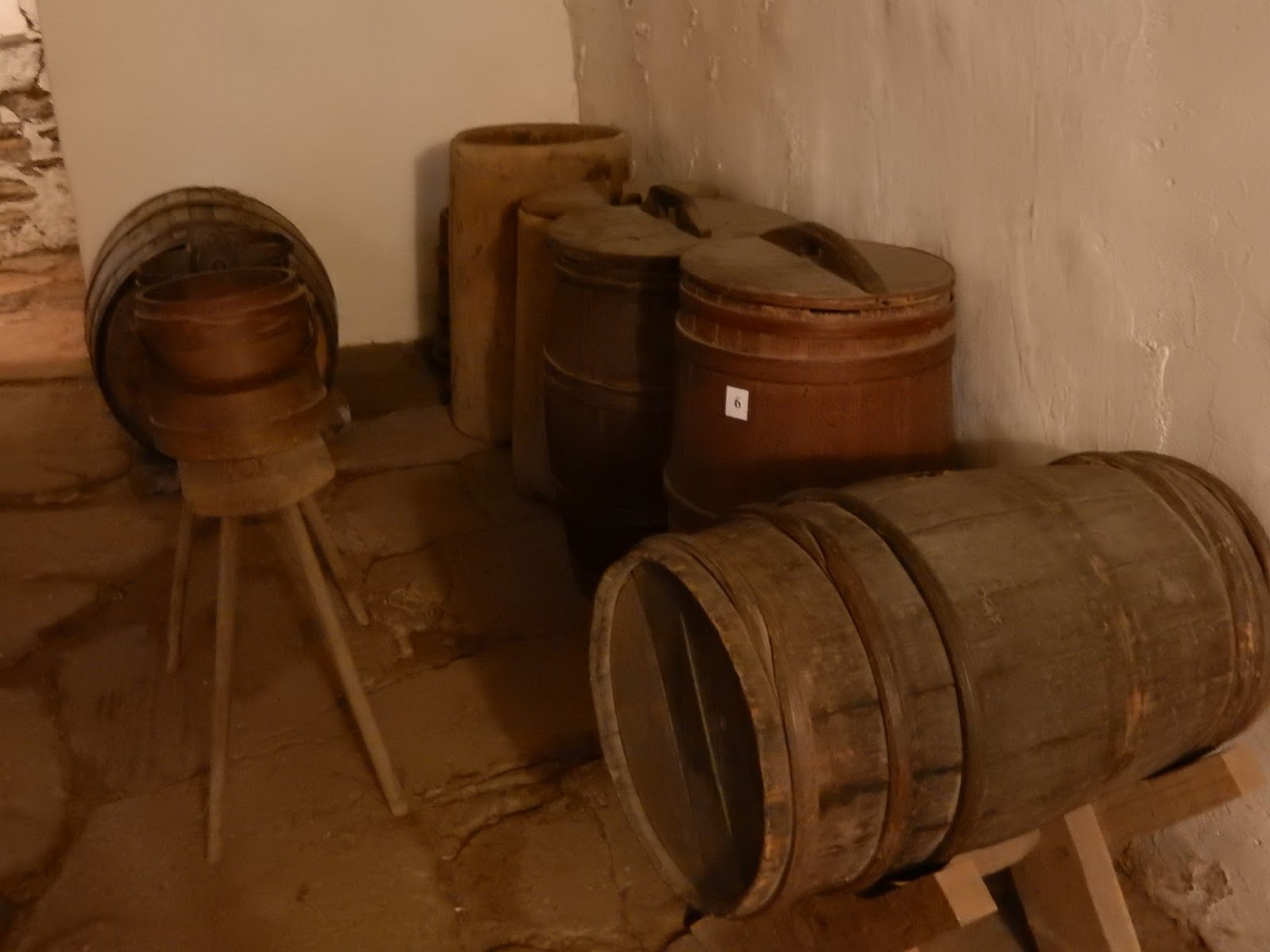