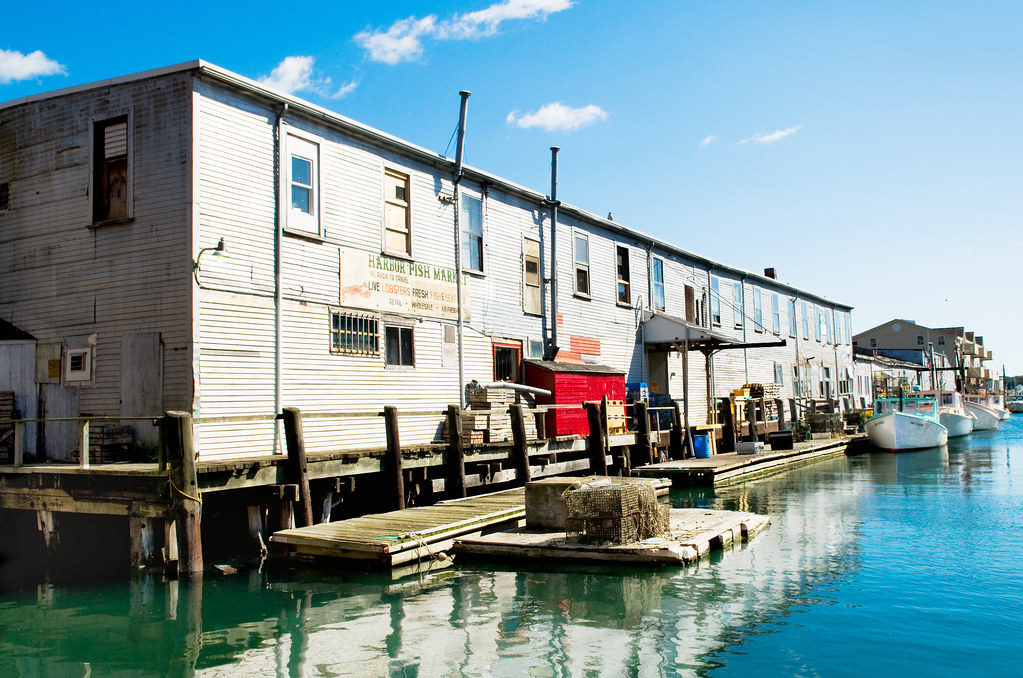 In the Summer of 2017, the Syndicate once again attacks Casa di Cavalieri. Casa di Cavalieri is victorious in the conflict, and it is learned that the Syndicate originated from the Portland area. The current Lune,Luca , decided to send a group to set up an Outpost to both further the pack's interest in trade, and also to keep an eye out for any future Syndicate activity.

Since the year of its establishment, the amount of members coming and going to the Outpost Camp steadily increased, and in the Spring of 2021, the camp was dissolved and the members of Casa's Portland Outpost claimed an old wharf building in Portland's Old Port - this building was once the Harbor Fish Market and had been being used on and off as a fishing wharf for Luperci until Casa staked its claim.

The members of the Outpost took the next year fixed up the dilapidated building to the best of their ability, turning the many rooms within mostly into quarters for the members.