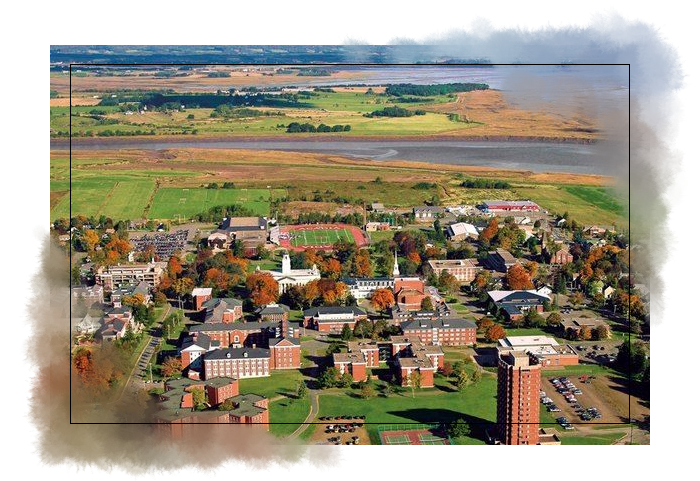 A view across the town of Wolfville Image from Pinterest

Casa's claim to this shoreside town has been active for many years, but it was in 2021 that the pack finally decided to fix up the long abandoned community and see what they could make of it. Putting a focus into discovering what old shops and buildings could be salvaged, along with building new, small homes for guests, Casa's aim for Wolfville is to make a new area for the Cavaliers to expand and live in as well as offer accommodation for guests and traders coming into the southern pack.

Although many buildings within the town center of Wolfville remain untouched, some of the buildings have been claimed by Casa as new shops or homes, and to the shoreline new constructions have been made. The Avalon, Casa's very own caravel, remains docked at the shores of Wolfville, with the intention of being used frequently for travelers to make a quicker trip across Loch Fundy when needed. 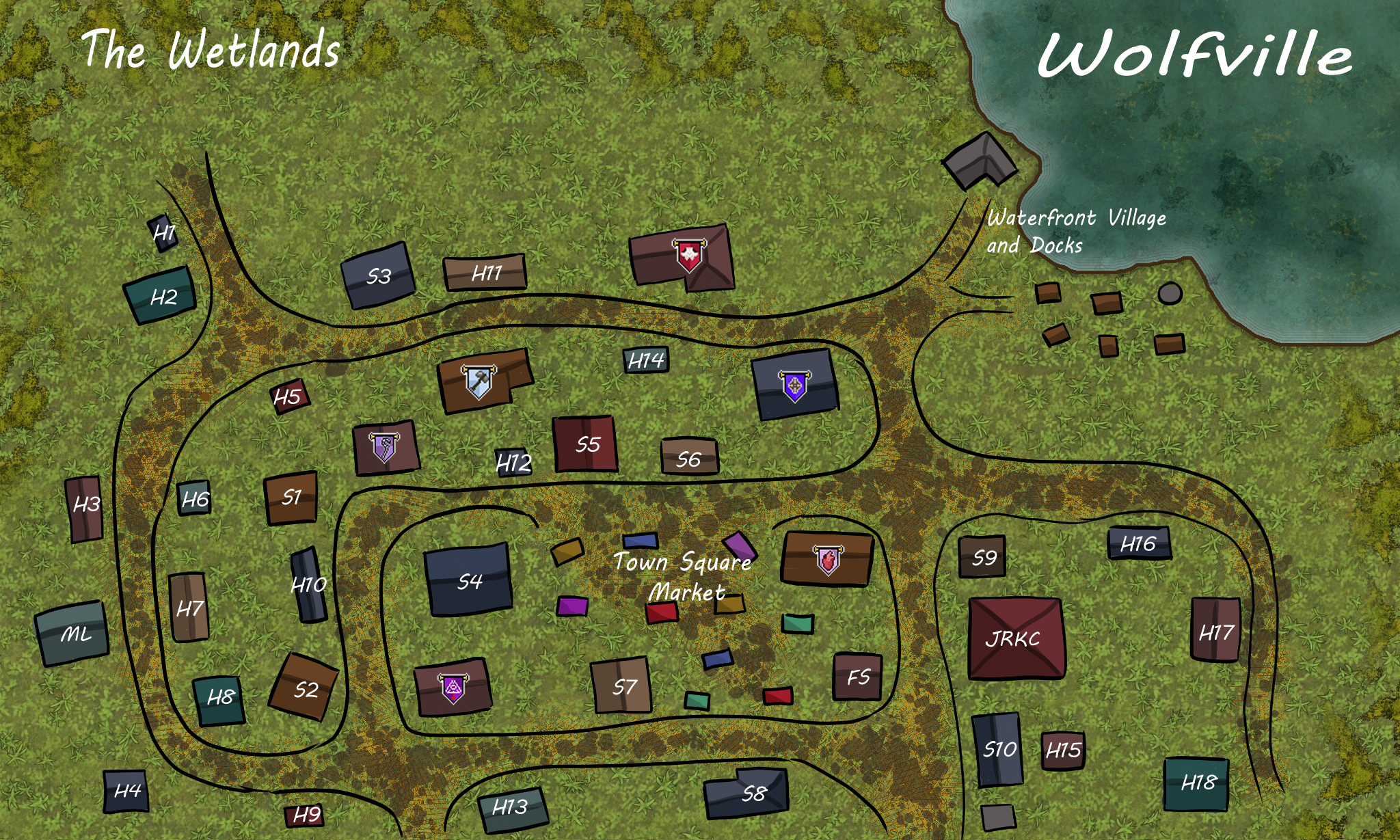 Wolfville is an ever expanding area of Casa. After an effort to rebuild the town into somewhere larger for Cavaliers to live back in 2021, harsh weather and a series of floods in March 2022 removed any remaining buildings in Wolfville that hadn't been tended to. With many old buildings gone and washed away, Wolfville has seen a different look from how it might've been long before the Cavaliers rebuilt it. Beyond being a new town for the Cavaliers, Wolfville is to be considered as a fine example of Casa customs and hospitality, as vistiors are given places to stay within the quaint town. 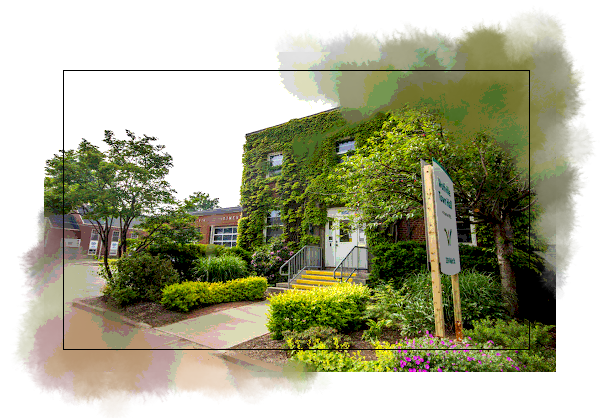 Circling around the Town Square Market, the remaining buildings in Wolfville had been split into either shops or homes, able to be claimed by Cavaliers once they reach certain ranks. Some larger buildings have also been claimed by the Banners of Casa, which can be seen in further detail on the Banners page. 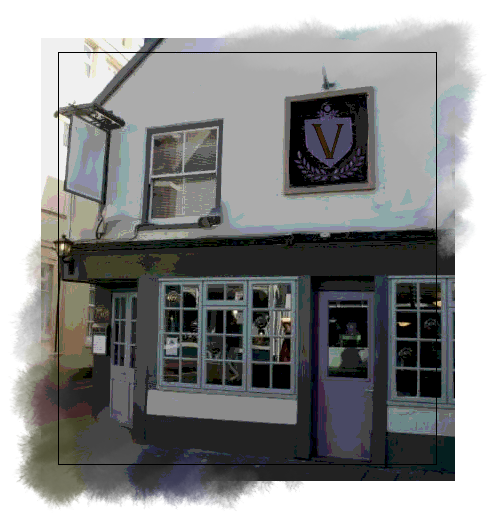 Casa's one and only tavern is open to guests and Cavaliers. Located near the center of town, the Five Shields is easily the heart of activity for Casa and its guests during the night. This is where anyone visiting the pack can go to get a bite to eat, or a drink, and mingle with Cavaliers and other visitors alike.

The pub does offer two larger and well-appointed rooms for rent, if the occupants don't mind the sound of laughter and conversation drifting from the floor below.

Located near the town square and within view of the docks, the Courthouse looks the part of an old, crumbling building covered in ivy and vines. Although cleaned up now and repaired of any serious damage, the outside remains slightly eerie looking. Within the inside is a large room with a cathedral ceiling, splitting off into multiple small offices that have been set up to accommodate guests or pack members as bedrooms. To the back of the building, a giant curved staircase of stone with a stained glass mural looming above it leads up to a large courtroom that has been now cleared out and replaced with comfortable fur-layered chairs and a large table for feasts. Created by Mayta 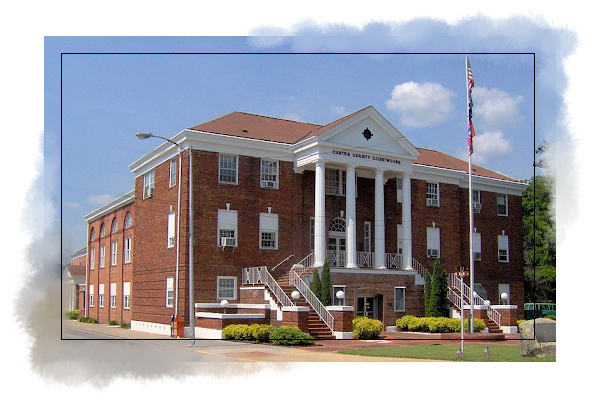 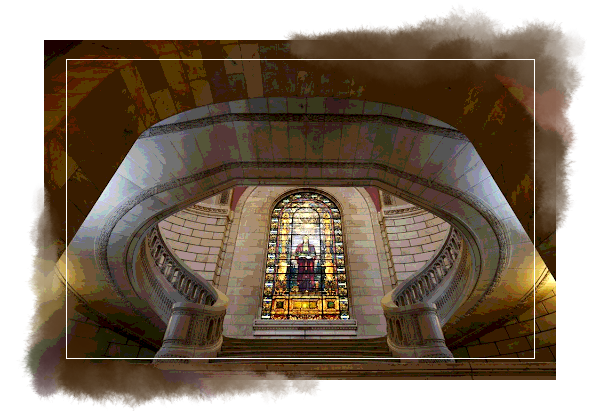 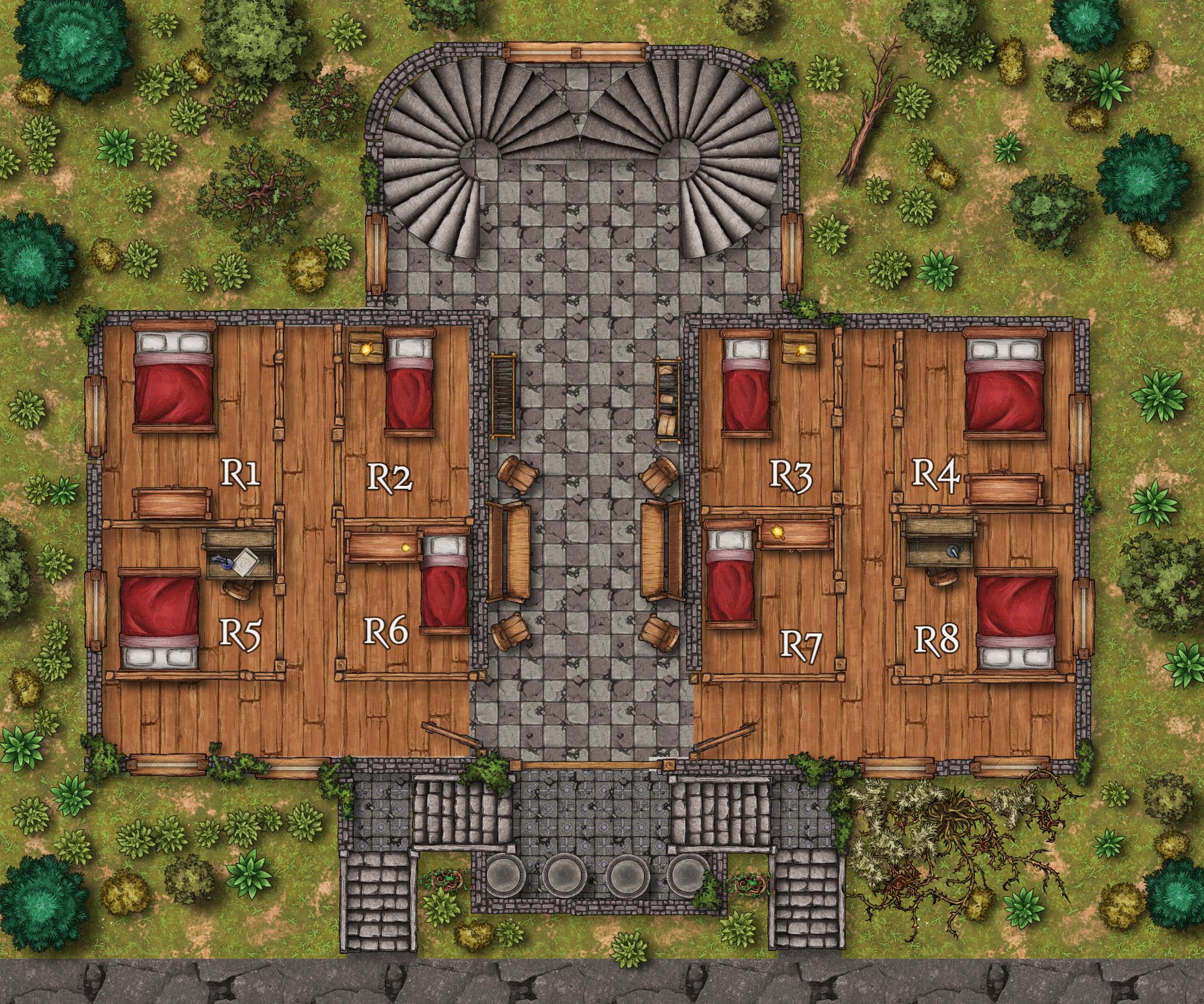 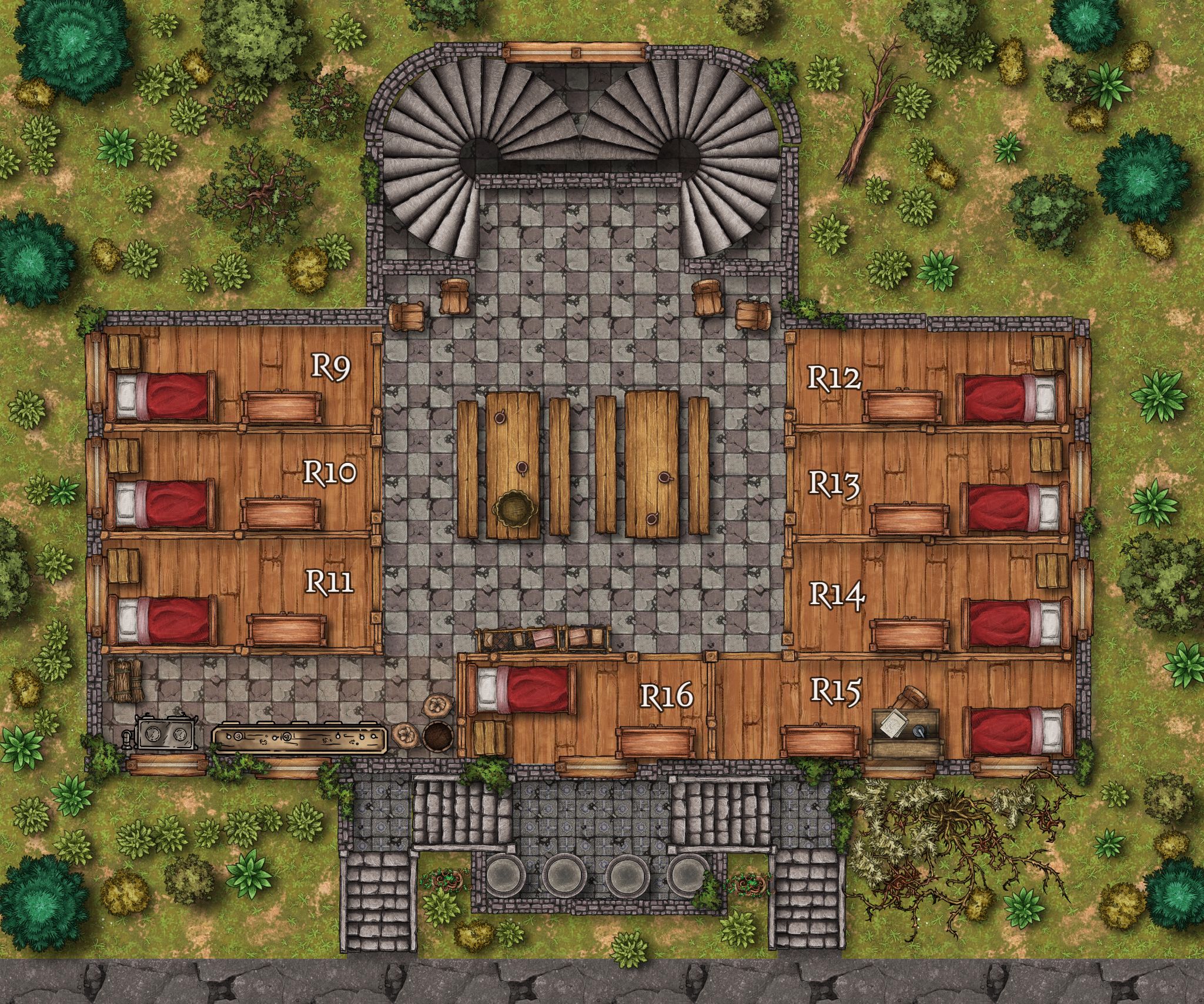 Set up in the heart of Wolfville is the Town Square Market. Built upon a large, empty slot of land left behind after the flooding that claimed many of Wolfville's older buildings, the Market uses temporary stalls to allow traders a place to sell their wares. Due to the temporary nature of these stalls, they can and are frequently removed to make space during events held in Casa, as the land the Market is set upon is also perfect for running certain festivals or gatherings. 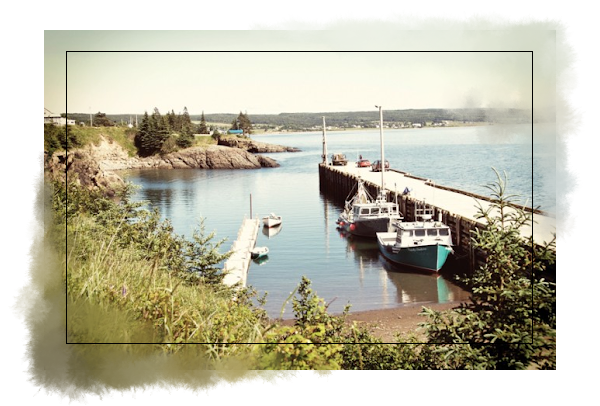 Just hidden from the rest of Wolfville by a small hill and heath, the docks of Wolfville are small but well kept. The Avalon remains docked at the end of the small harbor, ready to sail across Loch Fundy whenever needed. Smaller boats made of wood remain on the soft lands around the docks for any to use to explore the waterways and areas are set up just beyond the harbor to store goods that come to and from the Avalon’s voyages.

Close to the docks is the pointed top of the Waterfront Gazebo, now surrounded by small wooden houses made by the hands of Cavaliers to serve as small homes for their guests. The homes, although simple in design, are sturdy and weather-ready, open for the use of guests and traders. The Waterfront Village is where many visiting Casa stay, and it is also where those coming to look for trade aim to set up displays of their goods to show to the other guests of Wolfville.

Between the Waterfront Village and the Town Center are flat grasslands now turned into fenced areas for horses and livestock to be kept. Closer to the Village are also small gardens set up for the use of Casa members and guests to enjoy.

Note: Due to the March 2022 Flooding, Waterfront Village will be considered damaged and out of use until further notice. 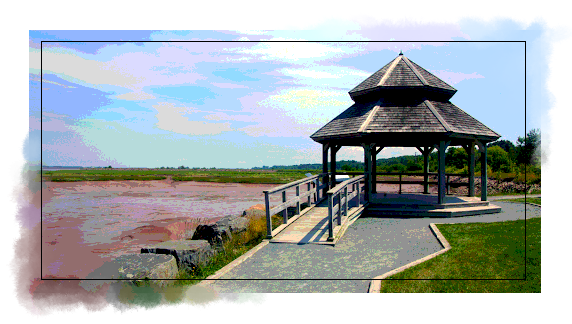 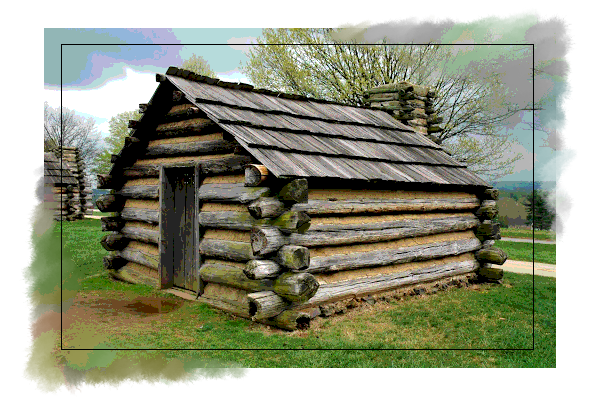