Rohan Heartsong is a member of New Caledonia, the son of two high-ranking members, Isiltári Fennore and Councilor Bellad Songthorn.

Soon after conception, his parents hastily (and secret) wed as to avoid their upcoming children from being bastards; and though their mother was, at first, far from thrilled at the prospect of having a litter, as soon as he and his sister, Atica, entered the world, they were doted on and loved wholeheartedly by their parents. His upbringing was nondescript, despite the elevated position his parents' ranks afforded him, and Rohan was quite dismayed when he was of age that he didn't shift as soon as his sister did.

When the Realm fell under enemy fire at the hands of the Tears of Nín, Rohan was kidnapped amidst siege fire and held captive at the enemy camp. He had encountered their leader, Ark Coara, and right-hand confidant, Silivren Garwaen, weeks prior, but never suspected they meant to do his Kingdom harm; under the influence of a [M] powerful psychedelic concoction, the young boy inadvertently revealed many secrets of his home to the Tears. Back in their possession, Rohan finally experienced his first shift, but this bittersweet moment was seen as a sign of good favor from the Nín by her zealous followers. Much like his mother before him, he was bound and branded by hot iron to mark him as blessed by the gods.

New Caledonia did receive aid in the form of Salsolan riders from the west, and the war was won, but not with sacrifice. Rohan managed to escape and return home, but it was clear that a piece of him was left behind.

Still, the young man strives to work hard and stay true to his studies (his mother would skin him alive otherwise), and he has recently gained an interest in swordsmanship — though Rohan is still drawn to the arts and particularly likes to sing, a fondness inherited from his father. 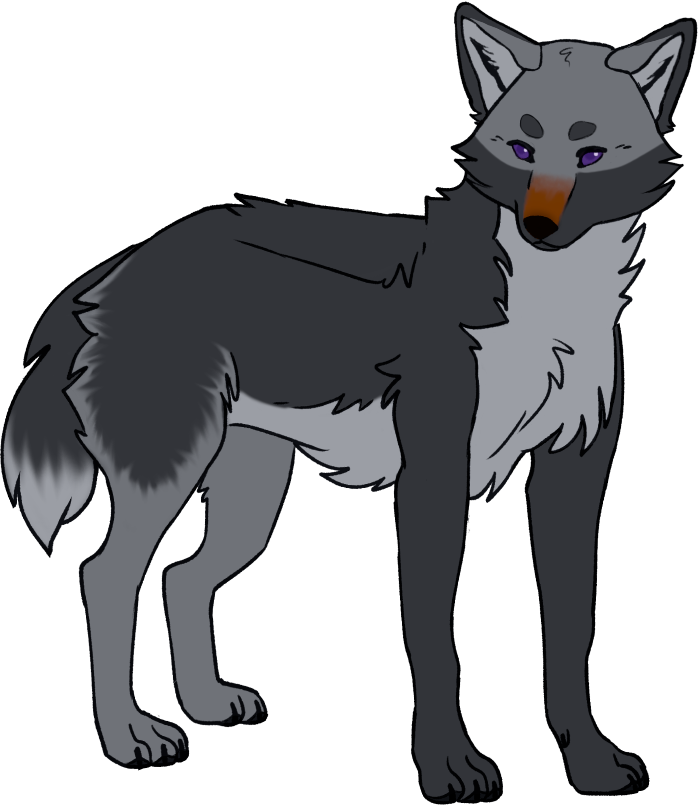 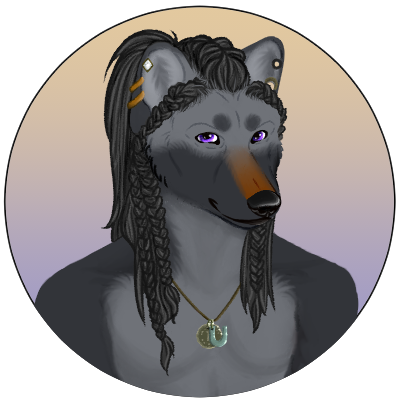