Amon is a wolfdog living at the New Caledonian outpost in Portland, the Citadel, as its current leader.

A chance encounter with Fennore (aka him showing up to the borders as a frightful, bloody mess) brought him to the Realm, and he has remained there since acting as the Lady's part-time bodyguard and full-time laborer on behalf of the pack. Very few packmates, if any (besides Fen), know of his past and his (now-severed) ties with Rabenuhr. He had a tumultuous relationship with Wither Rose Soul for the few months they were roommates, and he was one of her biggest detractors when she got herself banished from the Realm for attacking a packmate.

Amon, though a quiet man that keeps to himself, was a familiar face in the Realm, and oftentimes he could be found in the Rhovanion tending to the horses and livestock. He befriended the enigmatic Indis, and feelings blossomed between the two, though both luperci were too awkward and oblivious to realize the mutual attraction until much later.

In June 2021, Amon spearheaded an effort to establish an outpost location for Caledonia in the bustling city of Portland, and he has remained there ever since as its Ambassador, the Ráquen, slowly accumulating goods and brokering trade (with lots of help from his more sociable peers) on behalf of his pack. He briefly returned to New Caledonia in December and remained until January 2022 at the climax of the A Tear in the Tapestry plot.

During their time in the Realm, Amon and Indis' emotions finally came to the surface; and, by the time they returned to Portland, they realized that she was pregnant. In March 2022, the two welcomed their first litter to the world: Artorias, Artanis, and Vinitharya, and Amon is coming to terms with being a new father while balancing his commitment to the Realm. 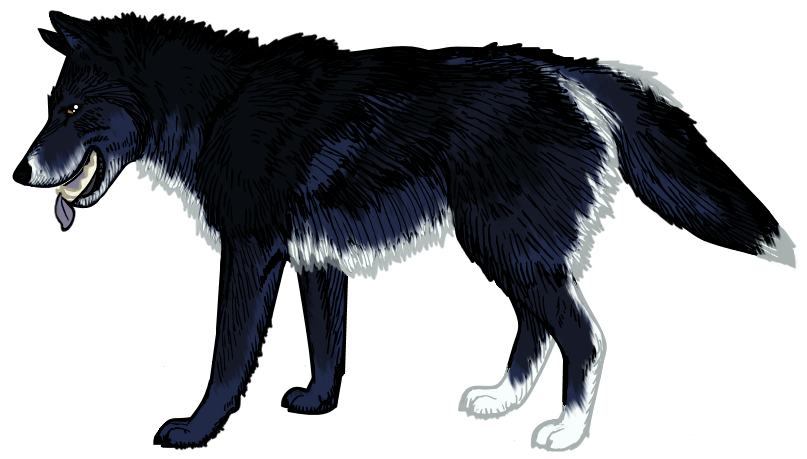 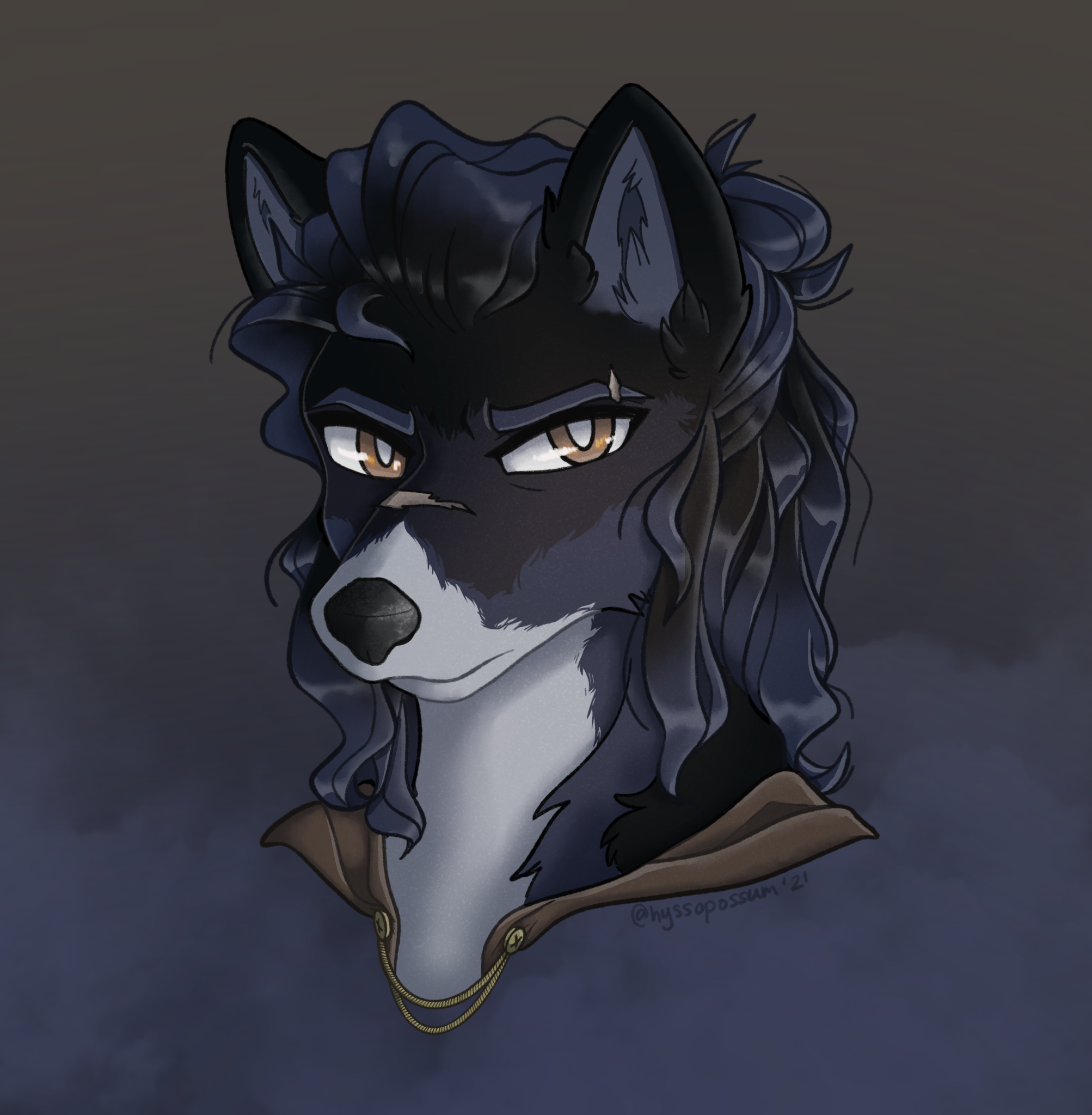