Proclaimed by her parents and her clansmen as the physical manifestation of their highest goddess, Mórrígan, she believes she is anything but; the ritualistic grooming following her birth came to a head when she was branded against her will with a rune meant to protect her, but this was the final straw. The young wolfess stole away in the dead of night, leaving behind the only family she had ever known, and weeks of traveling led her to 'Souls.

A chance meeting with a Caledonian scout brought her into contact with the refugees of a fallen kingdom, and together, the rag-tag band of canines gathered together under the banner of New Caledonia. Her affinity for diplomacy and courtly airs aided her well, and she soon to scale the ranks within her newfound home.

When the Lord-Regent disappeared, Fennore worked closely with High King Iomair to pick up the pieces left behind. Together, they reorganized the Realm's hierarchy and cemented Fennore's place amongst the elite: after a brief period serving as Councilor of Lanya, she joined him at his right side as Isiltári, or "Queen of the Moon."

Later, in a secret ceremony, Fennore was wed to her long-time friend and lover, Bellad Songthorn. Shortly thereafter, they have two children, Rohan and Atica.

no matter where you are, i can still hear you when you dream 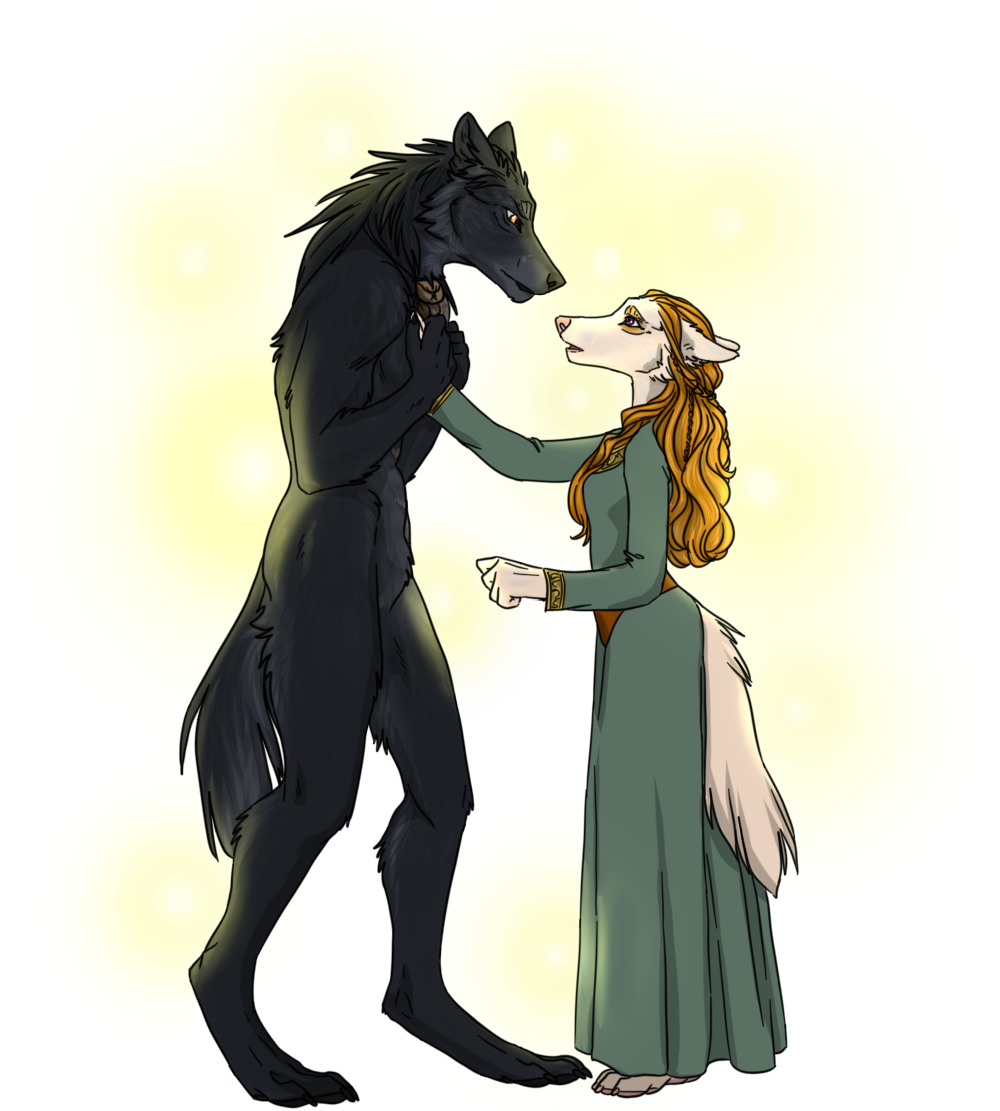 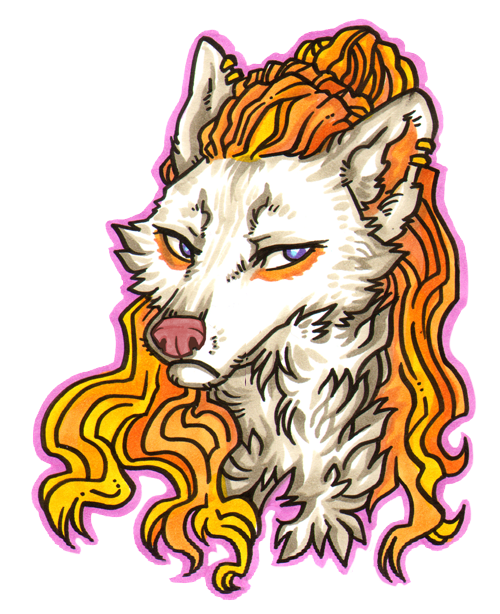