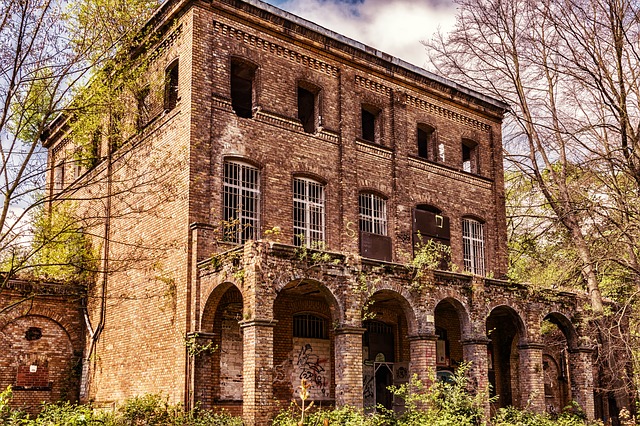 With the Realm growing larger by the day and bolstering quite a few members inland, the Valar began to desire an outpost abroad where they might peddle the wares of their Dye Studio and merchant-minded folk; thus, the Citadel was born.

The first expedition was spearheaded and organized by resident Portland native, Pippa Resnor, whom the Valar entrusted with the task of navigating the city and finding an area suitable for New Caledonians to set up shop. She, along with the no-nonsense guardsman, Amon, left with a small caravan of crew members, and after several days of scouting, they settled on a building in the East End to serve as the base of their operations. Because of Pippa's obligations to the Dye Studio, she does not stay in Portland for more than a few weeks, instead handing the reins over to Amon and leaving him in charge of the day-to-day operations. He is given the moniker of Ráquen, or "Ambassador" in Old Caledonian lexicon.

As of now, the Citadel is rather modest in its accommodations, and repairing the small estate is chief amongst the caravan's priorities, as well as establishing relations with more permanent fixtures within the city. In time, it is likely to become a bastion of New Caledonian trade abroad, and items that are not normally obtained near the Realm can more easily be acquired through the Citadel's budding influence.

Characters that the Valar deem suitable for helping to expand the Caledonian outpost will be reached out to and outfitted to make the week's journey to Portland. From there, they will find lodging in the estate and be given a particular task by Amon (repairing the estate, making connections in the city, trading, etc.). The specifics of what your character does in the Citadel is left intentionally vague for the player to decide what works best for their character; but feel free to reach out to leadership to hash out specifics!

In conjunction with New Caledonia's aNPC policies, players with characters that are nearing the end of the alloted aNPC status will be contacted by leadership and alerted that their character is due to venture to the Citadel unless other arrangements are made. Characters living at the Citadel will retain their rank according to what caste it falls under (e.g., Commoners will be ranked as Sitsina, Tavar as Malcrin, etc.). As stated in NC's aNPC policies, characters ranked Malcrin or above who return to New Caledonia proper will begin again as Aears, while those in the Enda or below will keep their rank upon returning. Peers (prior c/yNPCs) will be ranked as Sitsina.

Characters are implied to remain at the Citadel indefinitely unless their player reaches out to leadership and requests otherwise.