This character is adoptable! 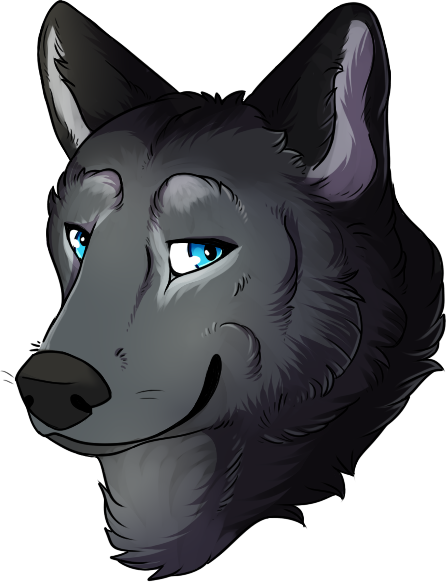 Rohan is the son of Callum Knight and Veyra Damaichu, born in Casa di Cavalieri on July 25, 2016. Rohan is the fifth son, first in his litter. Shortly after passing his First Blood ceremony he decided to go to Casa Portland Outpost to explore outside of his home. While at the Outpost he had a two puppies, Atrea Secanti and Abilene Damaichu, with Isobel. Rohan is still casually courting Isobel in hopes of becoming mates eventually, but he is in no rush. He is likely to return to Casa with his new family in stride. Rohan is a very confident young man, and sometimes he lets his self-assured nature get the best of him. Due to his own confidence he can be quite judgemental of others who he believes are not trying to improve themselves. Rohan is eager to help those around him, but can be quite serious in nature. He is quite an optimist, believing that good things will happen if you put good things into the world.