Armani Catori is the daughter of Grynn Garcia-Knight and Uryu Catori, born in May of 2014. She currently resides in Casa di Cavalieri ranked as Sworn. She is mated to Dawn Hushhowl 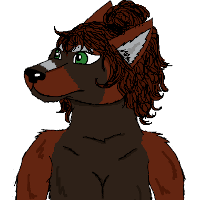 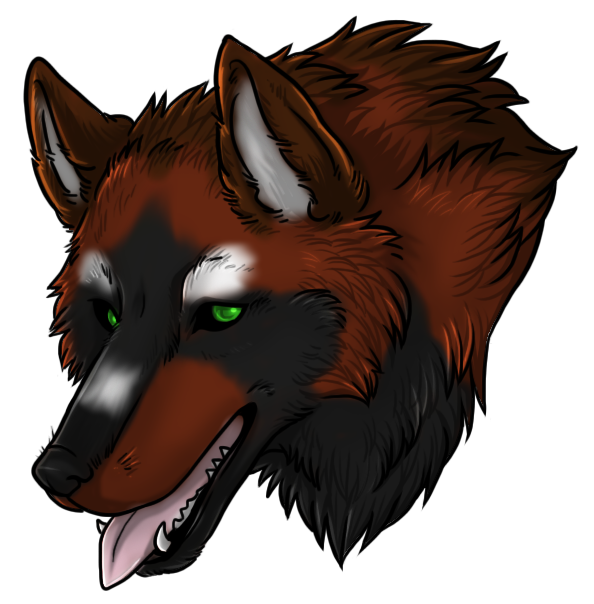 Armani once was described as a woman who took on more of her father's characteristics then her mothers. Mud muck and messes shaped her youth and her desires for the future. Her mother's constant doting left the only child at a slight distance with her mother as she doesn’t enjoy what her mother calls the “finer things” more likely to be found helping whoever she can or getting as dirty as possible to tread through her mother's home to drive her mother mad.

Now Armani considers herself a working beauty, a term she used to describe her mother. Though she puts less effort into her looks per say with age she has come to enjoy nice things. She finds herself not lavishing in her mother’s joys of dressing up, but enjoying dressing down. She prefers simple items such as furs or leather to decorate herself.

Over her time in the outpost Armani took the time to discover skills and things she enjoyed. Her overall time outside of Casa was positive giving her time to grow out of her childish nature that she has clung to. Being forced to rely more on herself and her growing skills. Her determination and overall desires to aid her pack fuel her in whatever she chooses to do.

Born into Casa di Cavalieri, Armani grew up rather coddled. Her mother had wanted children for a while and Armani was that gift. She was treated like a doll for at least the first six months of her life. She always found herself running off to play or trying to hide with her father.

Her first real taste of battle left the young woman hungry. She found herself needing to spread her wings from Casa and took the opportunity shortly after to go to the outpost in Portland. The distance between her and Casa gave her a chance to really discover who she was and what she enjoyed doing. Much like her mother, and grandfather she found herself drawn to iron. Though it took a lot of convincing she was able to become an apprentice of a local blacksmith.

Hard work and dedication to her craft allowed her more ability to help Casa. In the outpost she started using her blacksmith skills as a form of trade to acquire goods and information that Casa needed. Though homesick and ready to make a journey back to Casa she plans to leave the outpost to bring some goods to Casa.