Marius Damaichu is the firstborn son of Callum Knight and Veyra Damaichu, born in New Dawn in August 2014 alongside his brothers: Eros, Munroe, and Harlequin. He was born into the Puppy rank. He was promoted to Epsilon before the dissolution of New Dawn. He now resides in Casa di Cavalieri and is a Prova. 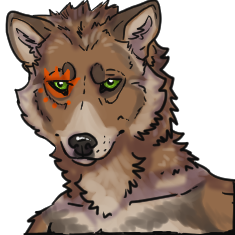 Marius is a rather serious boy for the most part. He is diligent about following the rules and pays close attention to hierarchy. His alignment is [b]lawful neutral[/b].