Abilene is the second-born daughter of Isobel Secanti and Rohan Damaichu, and sister to Atrea. She was born December 21, 2018 at Casa di Cavalieri's Portland Outpost but later returned back to Casa proper with her parents. She found her home in Callum's home alongside Quinn and Kira for the better part of most of her life, even remaining when she had shifted so she could get her life together. At seven months of life, she was given her Damaichu eye-mark and went into training alongside her mentor Tessa. After she finally came of age and passed her coming of age ceremony, she devoted much of her time to increasing her skills. She threw herself into hunting and tracking that went alongside her scouting interests. She began to show an interest in traveling which branched into a hatred for sailing and a change of her primary weapon from daggers over to a spear.

In early 2021, she began learning how to handle horses alongside Lucian Marino which branched into a small love for the animals, even if she was initially scared of them. She took her first trip outside of Casa and on a boat and met with several individuals from across the pond, later learning that she had a liking for alcohol. She met Aelin Fireheart while hunting in early 2021 which kicked off a friendship based on mutual like of one another. After showing Abilene fairies, the two met several more times which branched into Abilene's first real relationship with someone else. They have recently moved in with one another. She is currently ranked a Second Officer within CdC

This wiki is a work in progress! 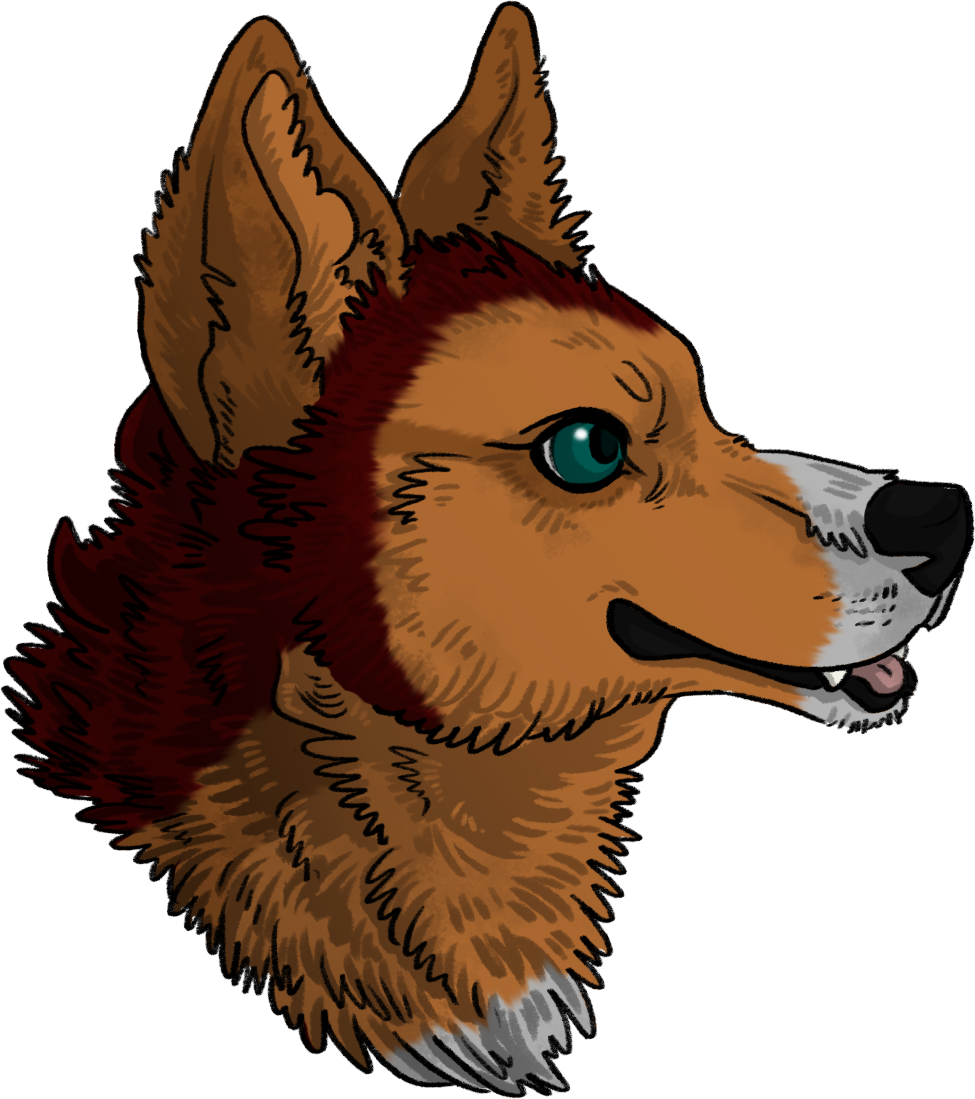 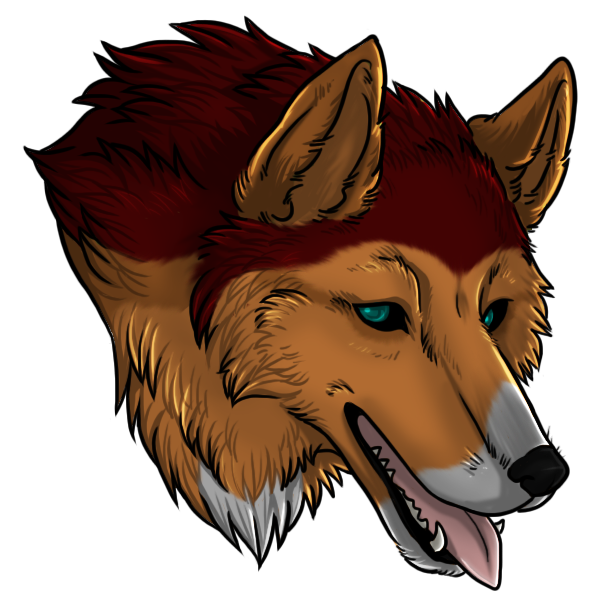 Abilene is known for being the slightly mischievous daughter, often bubbly and outgoing but sometimes taking a joke or prank too far. She is not evil by nature but sometimes her pranks and jokes can go too far as mentioned before which paints an image of a person she's not. She is loveable and caring toward others, often wanting to make friends with everyone she comes across, though she is not naive to the world. She enjoys taking time to herself, though not in being alone. If anything, she is a budding socialite who craves the attention and laughter that comes from having a crowd of people or someone who is interested in her around. If pushed too far, she can show a temper that is unlike her usual sweet, bubbly self but it isn't often this temper comes to light. She can easily be hurt and can sometimes take things the wrong way. She knows how to show a grudge and can be slow at forgiving others once she's hurt but remaining consistent is always a route to getting her to forgive you. She is very coordinated with her interests and can be slightly ambitious toward teaching others what they don't know when approached.

She is finding herself very interested in puppies and is at the age where she's interested in having them one day, though she wants it to be with someone she loves so that those puppies are cared for and raised in an environment that's stable.

A Victorian style carriage home surrounded by overgrown grass and an out of control garden taking up most of the backyard, this large dwelling once belonged to a renowned sea captain but has long since been abandoned and fallen into disrepair. With multiple floors and a wrap around deck supported with once-beautiful white columns, clearly this was built with opulence in mind and bears similarity to houses found in the southern part of America. Now though, the pale green paint has chipped and peeled and the many windows that dot the exterior smashed and broken, exposing the inside to the elements. Sloping ceilings lead to a high vaulted rooftop, complete with a brick chimney routed from a fireplace on the first floor, still intact. There are two entrances with steps on the North side of the house, though the one closest to the street enters a parlor and a few other rooms that are separate from the secondary entrance, which opens into a small foyer and an unsteady staircase taking one to the spacious second floor, with a whopping 7 rooms and large dining room, in addition to the extensive shop space located on the main floor.