Sian Damaichu is the daughter of Eros Damaichu and an unknown female, born as a Loner on July 16, 2016. Eros brought her to Casa di Cavalieri shortly after her birth and handed her to her grandparents, Callum Knight and Veyra Damaichu, to be raised by them. Following a year of upheaval and the death of Grandma Veyra Damaichu, Sian left Casa to travel North in search of her birth Mother. 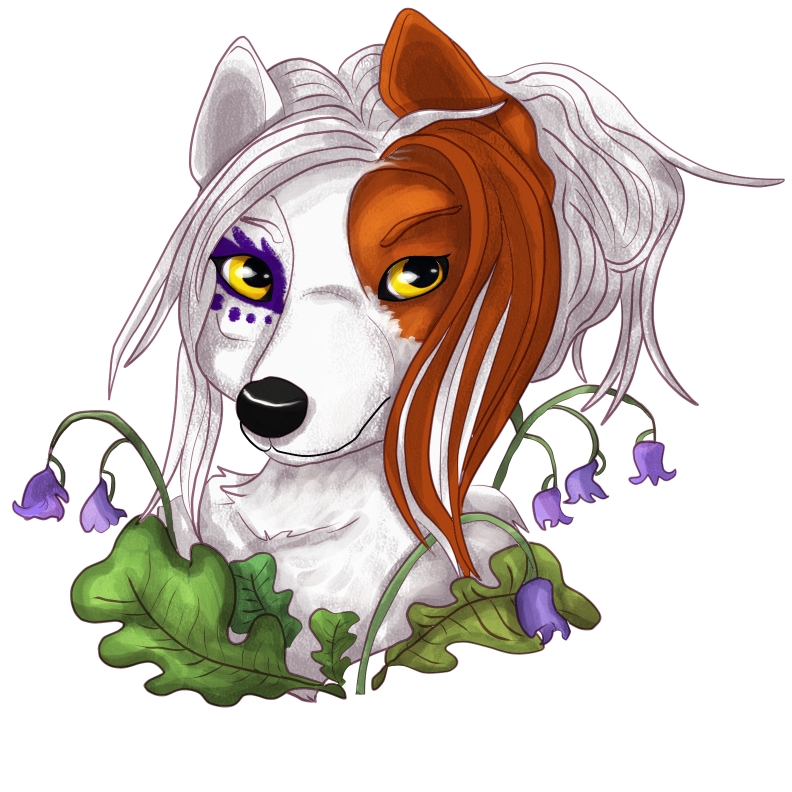 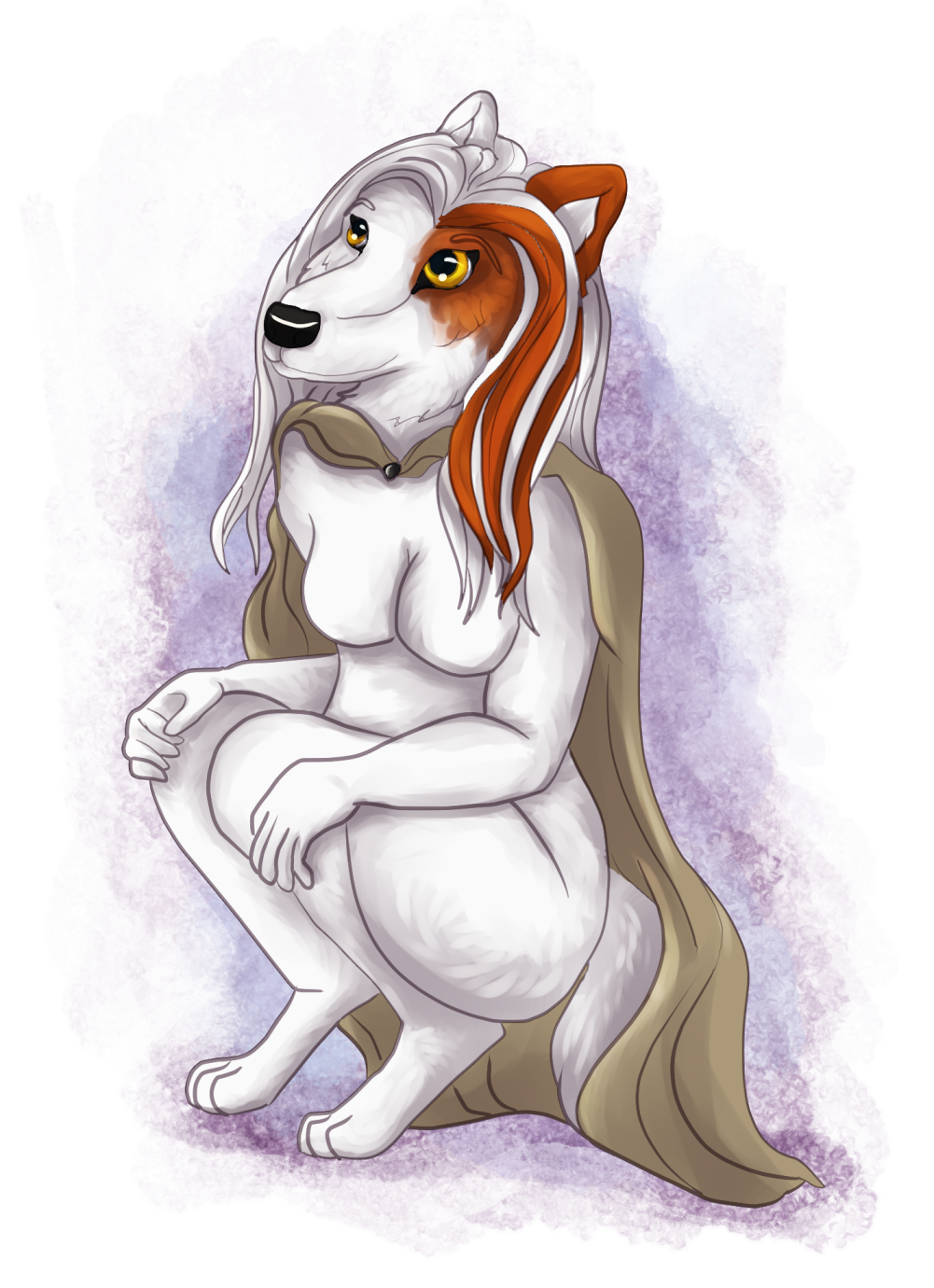 Abandoned by both parents at a young age, Sian has experienced a stable upbringing nonetheless thanks to her grandparents. That isn't to say she's free of abandonment issues - she harbours a quiet resentment towards her absent Father for never stepping up to be there for her. In fact, she's quiet in everything she does - unless she sees wrongs being committed against someone who can't defend themselves.