Isobel is currently up for adoption. 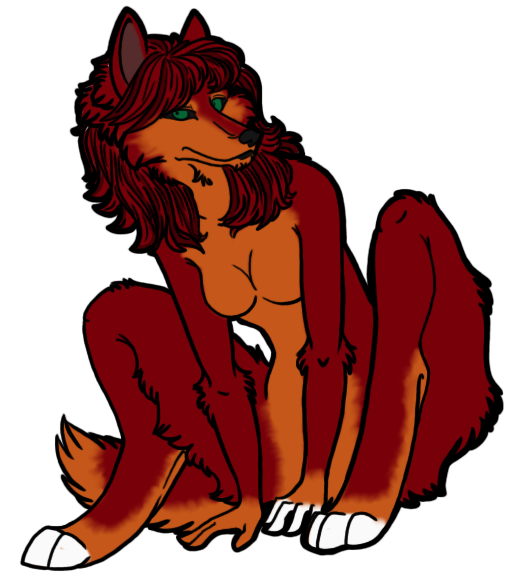 Isobel is the daughter of Veri Secanti and Belial Massacre, born on May 23rd, 2015. She currently resides in the Casa di Cavalieri's Casa Portland Outpost. She is still an open character and is looking for a player! 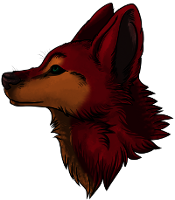 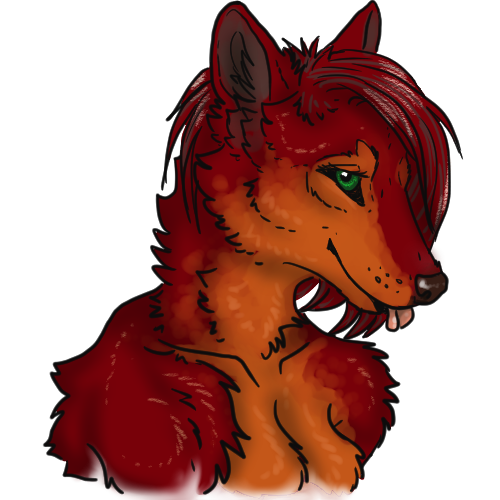 Most of the personality is up to the player but some suggestions are confident, outgoing, sassy, maybe flirtatious? She does like to be the center of attention a bit.