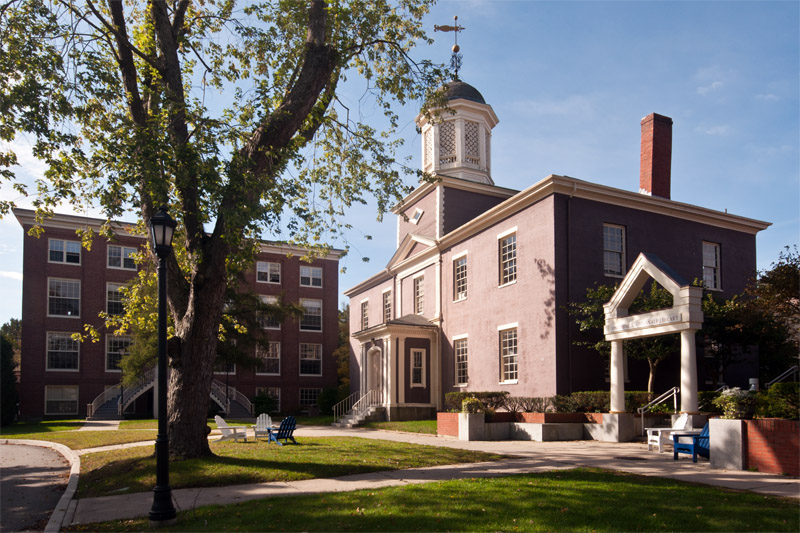 Driven to prove herself within Sapient, Tzila Napier had been on the watch for a good place to establish a trading outpost in Freetown, but after the city was ruined by the Red Meteor, she was forced to turn her eyes to Portland. With the assistance of two friendly dogs from a trader pack, Istas Keisari and Adsila Keisari, she got a good view of the land and managed to snag a spot close to the city, despite lacking more direct access to the docks. Thanks to the group effort of Sapient, some of the buildings were able to be restored and can now be used as sleeping and guests quarters, as well as shops and storage areas.

When the main pack disbanded in July 2018, news did not reach the University of New England until almost a week later. With the Sagax, Nivosus Moineau, having ultimately abandoned his own pack, many in the Portland location -- like their Nova Scotia packmates -- also chose to go their separate days in the days after the news reached them.

1.1  The University Of New England

The once sturdy buildings in the university are now mostly in disrepair, with roofs caved in and brick walls tumbled over. The smaller facilities managed to survive with less damage to their overall structure, and despite the obvious looted dormitories and library, there were still some goods that escaped the greedy eyes of less humanized canines. The University once held courses on medicine and arts, and some of the materials and studies made there have survived decay and looters, making the location invaluable to Sapient’s endeavors.

The University Of New England was established by individuals connected to the pack Sapient, using it as a trading point to better connect them to the trading hub in Portland. Those residing within the UoNE are members of Sapient or otherwise trusted individuals by the pack, who may be eventually seeking to formally join the ranks.