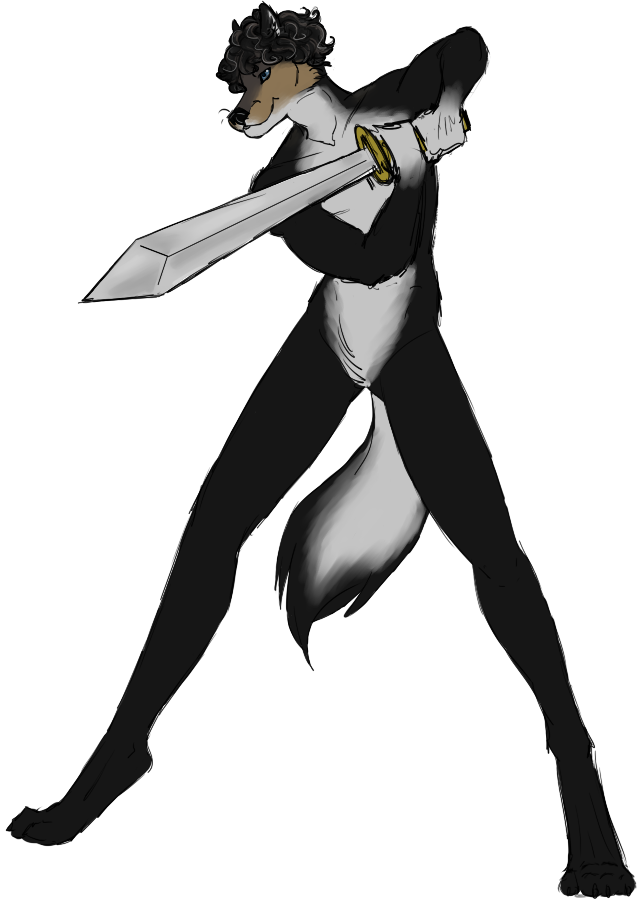 Varis is the son of cousins, Rio Marino & Aro Marino, born alongside his sister, Ramona Marino on Feb 29th, 2016. He resided in Cour des Miracles with his mother and sister until it disbanded, leaving the family to split.

In March of 2021, while out hunting with his sister, Ramona, Varis was gored by a bear after accidentally throwing a spear at one of her cubs. His mutilated body was later found by his sister. 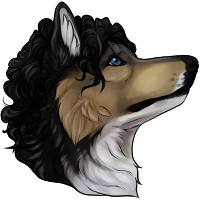 you can stick more description about their humanization and how they practice it here. or don't! by the way, you might want to adjust the cell widths here: 33/33/33 gives you even columns etc. do the math out of 100% of course :D

His personality is pretty fluid and up to the adopter, but some must have traits (and you can expand upon these) are: confidence, loyalty, and cockiness/vanity.

Voodoo and Catholicism have been introduced in Varis' life, but Voodoo more than the other. Right now, Varis accepts the Voodoo blessings that his mother showers him and his sister with, but otherwise does not follow one or the other strictly. Varis is free to decide his faith when he gets older.