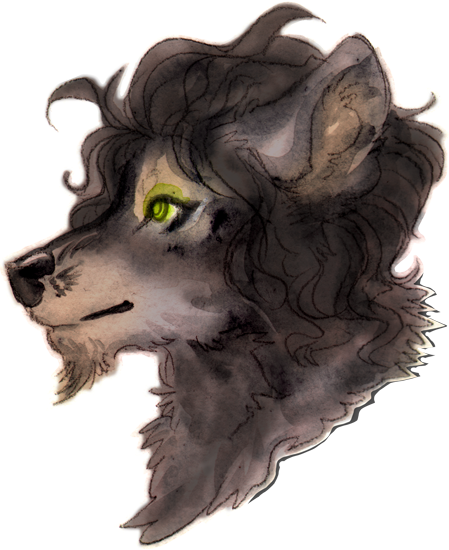 Ruin D'Angelo is the son of Rio Marino and a Spanish Coyote named Etienne. Ruin was born in Spain where he resided with both his parents for the first few months of his life. When Rio proposed that she was going back to Nova Scotia, Ruin agreed to join her in a heartbeat. He never had a great relationship with his rogue father, plus he longed to see new places and things.

Rio acquired passage on a local Spanish Pirate Ship, getting in good with the ship's leader. She procured precious gems for him and employed both herself and Ruin on the ship until their arrival. It was here that Ruin learned basic labor jobs at his young age of only a few months. They gave him small jobs, like organizing things and bringing crew members things from the cabin below. It was his mother, Rio who worked the most.

When they made it back to Nova Scotia, they settled down in Cour des Miracles and stayed there until its later disbandment. His mother has since returned to Spain, leaving Ruin in Nova Scotia. It was previously hidden that Ruin was Rio's legitimate kid, but now appearances don't matter so much. To keep up his mother's image, even though it doesn't quite matter anymore, Ruin still claims to be Rio's 'adopted son'. 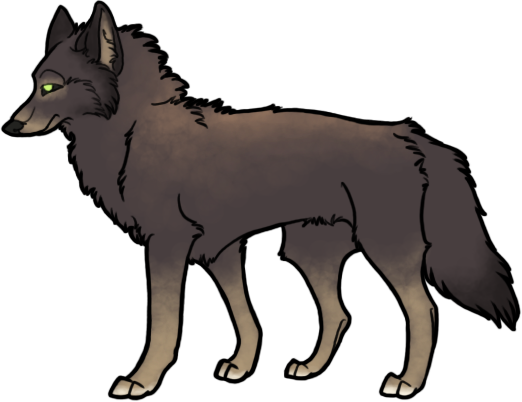 Being raised as a loner, Ruin knows how to assert himself, but he also knows when to show submission. In a pack setting, Ruin would do well to know hierarchy and how to show respect to others. He's fiercely respectful of his parents, and thus, he'd be capable of showing respect to anyone else that requires it.

Being exposed to both Catholicism and Voodooism, it is uncertain which path Ruin will decide to take.