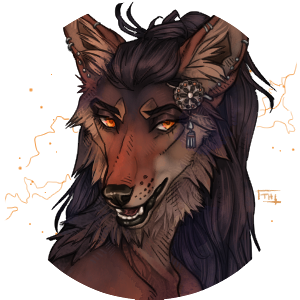 Raven Sinclaire is the daughter of Gideon Sinclaire? and Cheyenne Sinclaire?. She was born on May 1st, 2015, alongside her brother, Rembrandt Sinclaire. She was born in Spitfire Canyon, a pack in the previously known area as Wyoming. 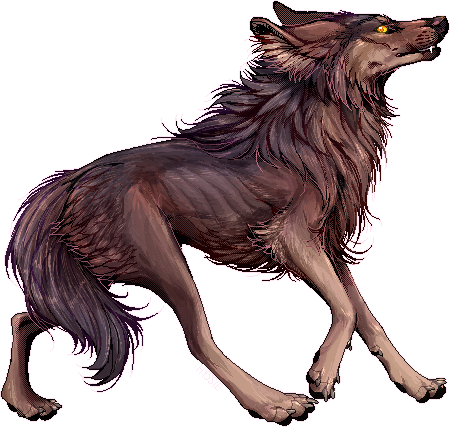 Raven Sinclaire is hard to read upon first meeting as she can be apathetic and callous to those she does not know. It is hard for her to get attached to other's as she had lost many close friends and relatives in the wars and feuds between the packs in the West. Having been on the front lines of battle as a combat medic she has become indifferent to the sight of blood and the notion of loss.

Due to her time on the battlefield as a medic, Raven suffers from post-traumatic stress disorder, and therefore has developed survivors guilt after she was unable to save many of those that were close to her. Therefore, she finds it easier to just not get attached to anyone, and the only other that has seen her true heart and nature is her brother who acts as a close confident and trusted-advisor.

This broken bird has gotten away from that life and is trying to do better, but it has been difficult to open up to those around her. Instead, she is a wary of others, especially wolves, and holds great prejudice against them.