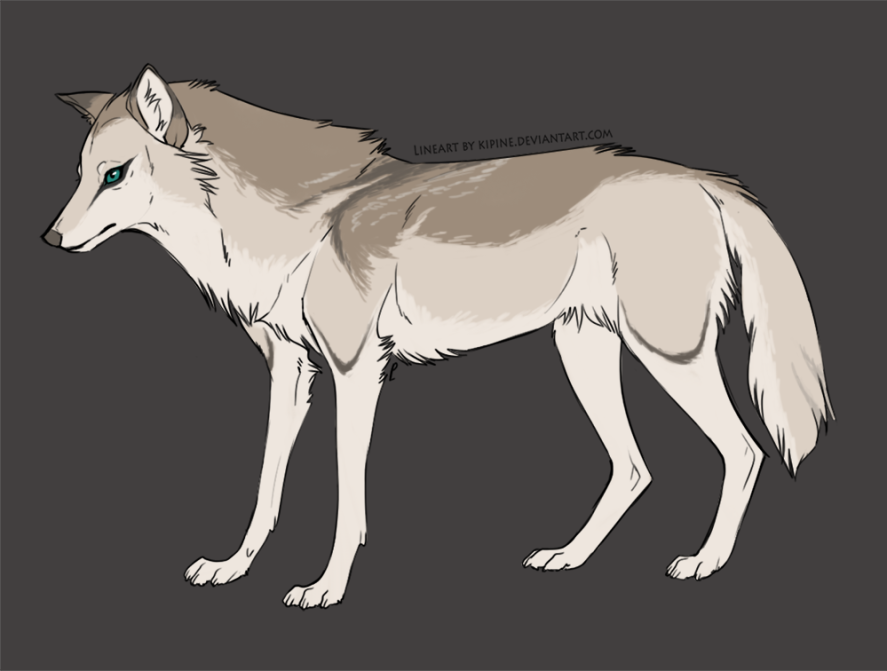 Minerva Girffith decided to stay in Casa di Cavalieri after being found starving and malnourished by Luca Knight in late September, 2017.

She currently resides in Casa di Cavalieri as a Reticent.

As a young wolfess, Minerva is still coming into herself. She is an eager learner who has always soaked up all of the information available to her, and although she is more conservative in nature, she is a friendly girl always willing to lend a listening ear. When she becomes overwhelmed she will often go out into nature by herself to 'reconnect' with the earth, a calming down mechanism taught to her by her parents but expanded upon by her imagination and eagerness to believe in more than the physical world.

Minerva was born in Ontario, Canada to a small family of merchant wolves. While traveling New Brunswick she became separated from her family, at 6 months old, when two loners attacked their horse and cart in an attempt to steal their goods. The trauma of this attack prompted her first shift, causing her to be immobile and lost in the forest for a day. After recovering form the shock and shifting back to lupus form she began her search for her family, following the carts trail east until the trail ran dry. Continuing her search Minerva attempted to fend for herself, but with minimal hunting skills she found herself slowly starving. Late in September, almost a month after the attack, the alpha of Casa di Cavalieri, Luca Knight, found her outside the pack's border and brought her in for shelter and food. After some convincing that staying in one spot safe was a better option than starving in the wilds alone, she decided to stay.