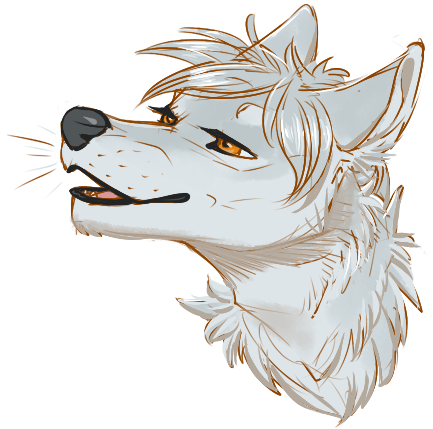 Cedric is the youngest son of Luca Knight and Lyris Stryder, part of the litter leading to the matriarch's death. He was born alongside his littermate Nora Knight. Racing through his youth with a passion to do his best and live by the code of the Cavaliers, Cedric jumped through ranks quickly. He became one of the youngest to ever join the Brotherhood, and served a short term as the pack’s War Lord before claiming the leadership role of Lune to rule alongside Aldora Knight following a Plot to take over the pack.

He is father to many children, both by blood and by adoption. 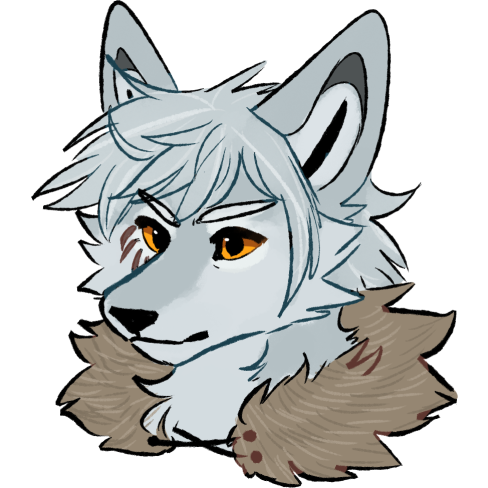