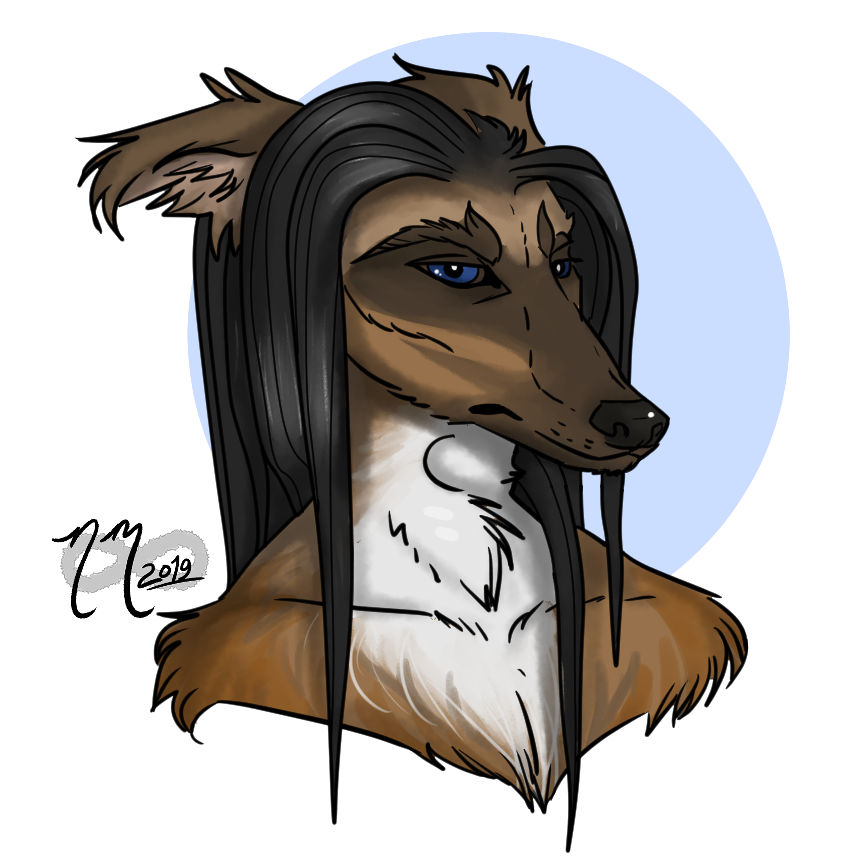 Pledged to Taur, Inuven Bata fought valiantly against their foes during the great war as a Commander. He walks with a slight limp now, but this does not stop him from spending as much time as possible in the forest. Inuven was in love with a woman from Lorn who was killed before they could confess their love to one another. Inuven has long, inky black hair that he wears unbound and has eyes the color of sapphires. Inuven Bata was Iomair's best friend prior to the war.