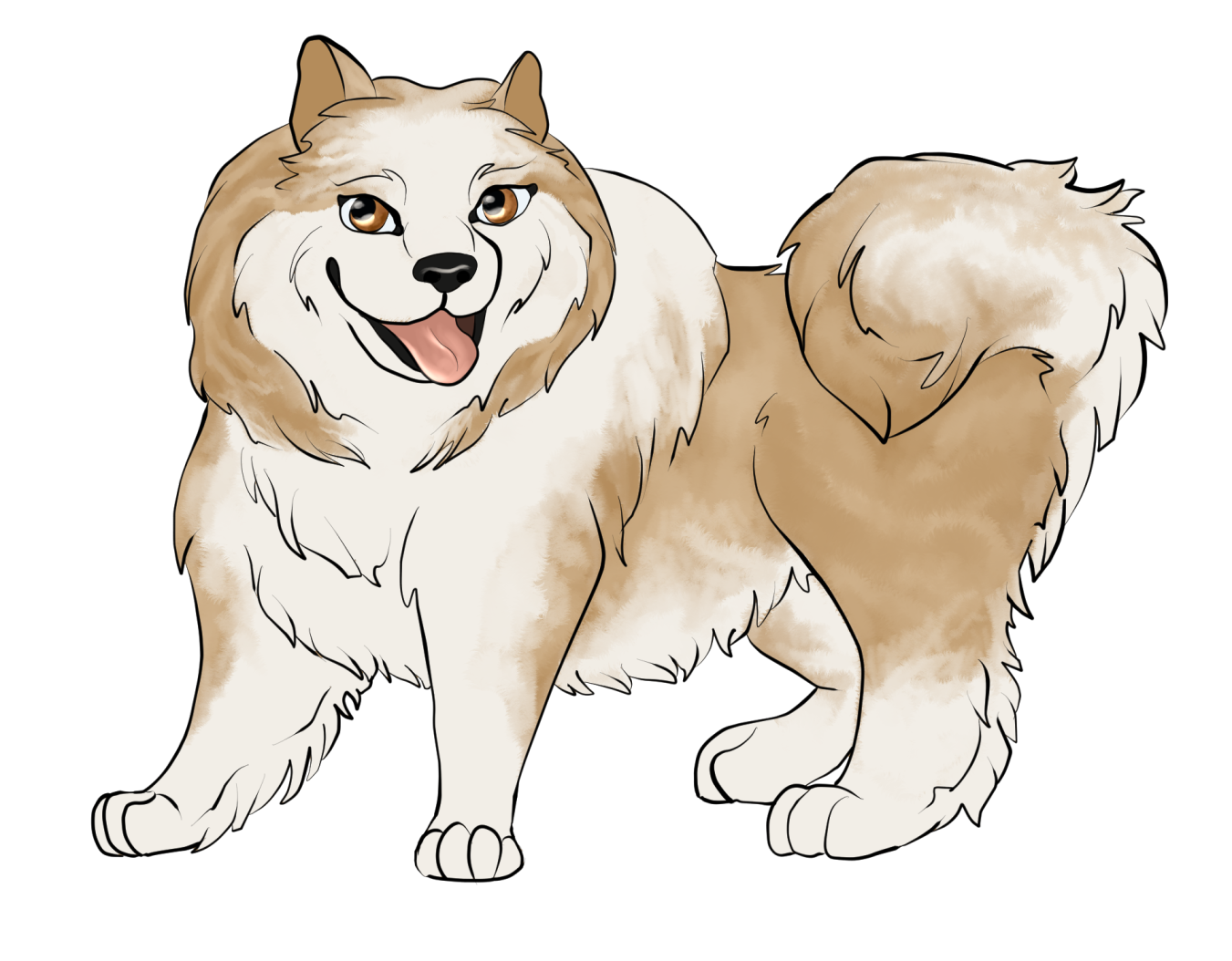 Battle is from west of Souls. Her birth pack is made up of two main roles: blacksmiths and warriors. Everyone is responsible for providing food and other necessities for the pack. It is not uncommon for members to set out and explore, searching for new knowledge, and sometimes new homes.

Battle is a quiet, serious individual.

Battle's family follows a sort of light animism where their world is to be respected. It influences their actions in that they do not kill more than they need to eat, etc., but they don't have worship rituals. Instead their rituals bring the family pack together and they celebrate new mates and births.