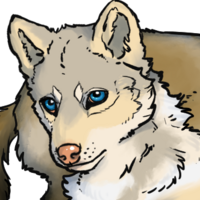 Born to Luca Knight and Veri Secanti, he came into the world beside his brother shortly after the death of his father. The pups' conception came during the height of the Casa's Mad King plot. Will he become a fierce warrior like his father, or a scholar and healer like his mother? Will he live under the shadow of his father dying as a 'Mad King' or will he outshine the shadows surrounding his birth?

Is still a puppy. Up to the player but preference towards 'good' characteristics. 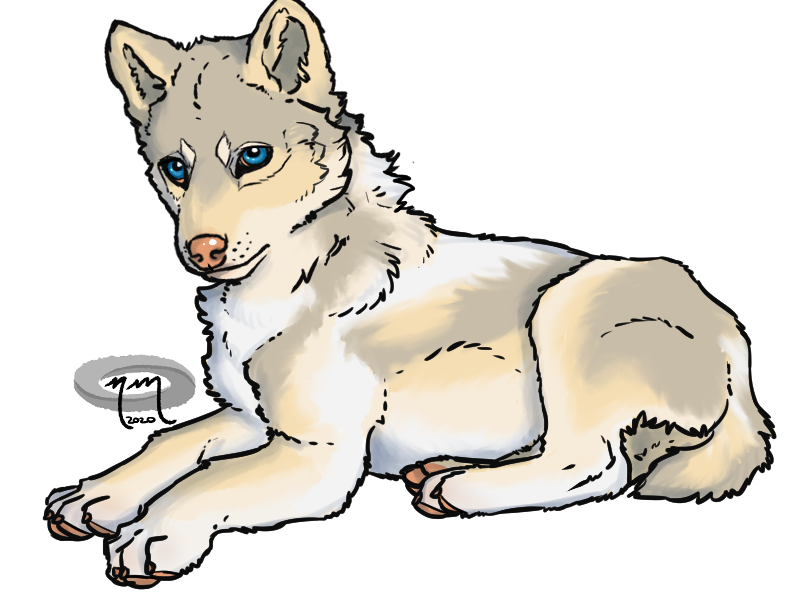