A combination of human relics and wild nature, the small town of Bathurst and its surrounding areas have been claimed by the pack Sapient, with many finding shelter within the ruined buildings, shops and the large estate. Within the depth of this claimed land lies a complete array of territories, from derelict shipyards, to rolling hills and thick forests that contrasts the more industrial areas, finding a semblance of balance between the two. 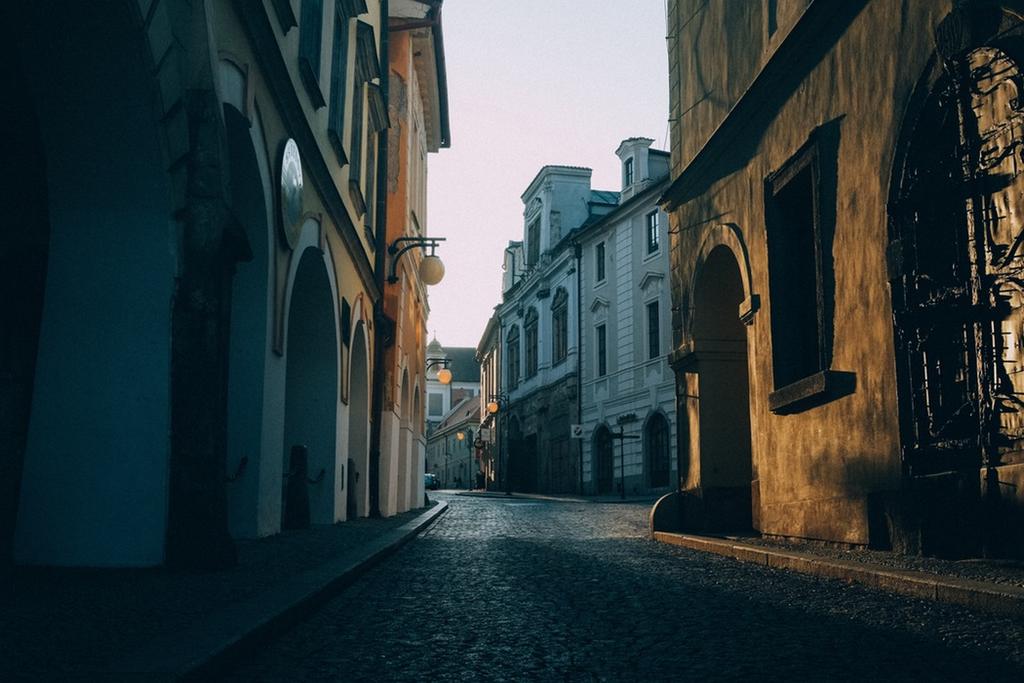 A cool northerly community. The small town is tucked against the Northumberland Strait; as a result, the area has relatively mild summers and very cold winters. Quaint buildings, influenced by the French, English, and First Nations human residents, stands in poor condition. Wooden structures have suffered more damage than stone, though the reclamation of nature and extensive weathering is apparent everywhere. One of the more interesting human legends surrounding Bathurst is the ghost ship. Almost two centuries have perpetuated the legend -- and somehow, it seems to have carried over to the Luperci. Perhaps this owes to the ghost ship paraphernalia, ranging from the town's welcome sign to two independent trinket shops.

The former quaint, unobtrusive location of New Brunswick's central government and home to its Lieutenant Governor, very unlike a central government building in a territorial capital as most countries had done. The building itself is extremely old but was very well kept in its day. It has deteriorated at an average pace and is as apt to choking dust and collapsing floors as any other building, but the government house bears plenty of very fine architecture, high ceilings, and wealthy furniture, all covered in a layer of dust and worn by weather and torn and frayed by rodents. Its floor-level rooms include a dining room and kitchen, a waiting/sitting room, a bar lounge, various offices and storage places, as well as a sizable library of government books, documents, scavenged, and Luperci-made material. The upper story once belonged to the governor's family, though, there are other rooms of various purposes to be found there as well. Some of governor’s wife’s jewelry could once be found up here, although all of these belongings have long-since been pilfered. St. John's River flows nearby. 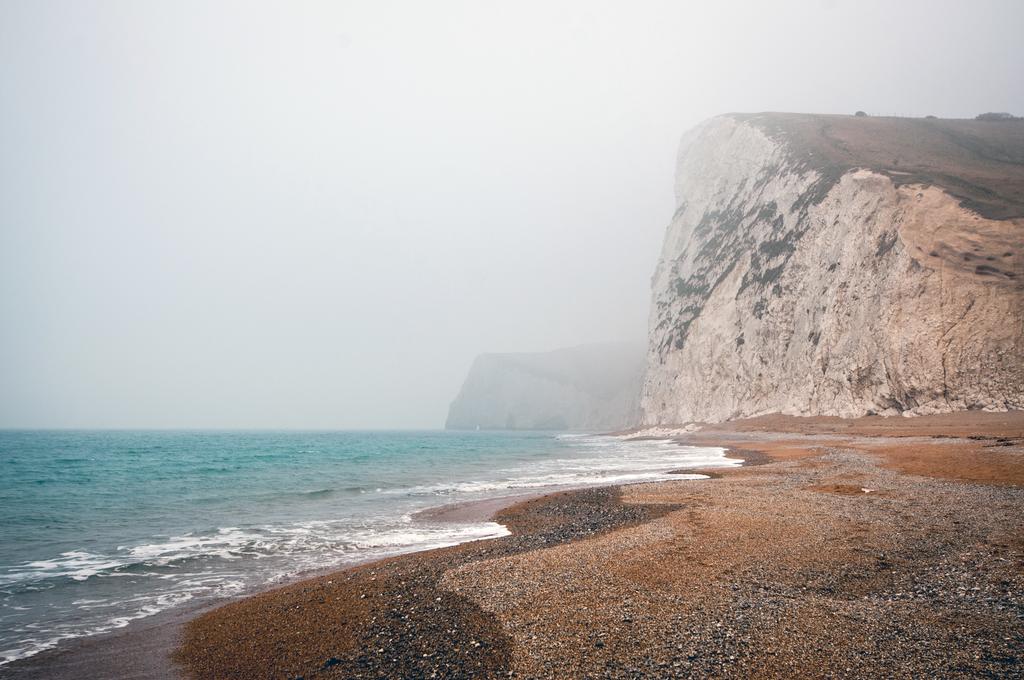 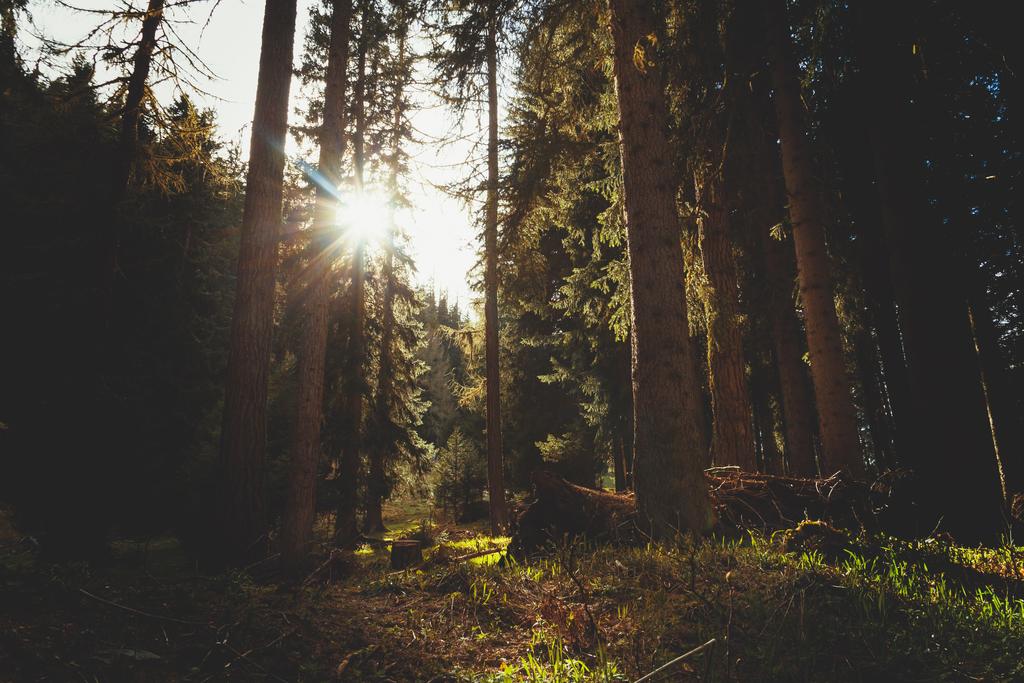 A small piece of the larger Gaspe Peninsula that extends down into the Frost Reaches. It is primarily low, rolling hills, dotted with both sparse and thick forest in places. The Burnt Church Mountains do not quite so much loom to the west, but they are generally visible in the thinly-treed areas in the eastern areas of Gaspesia. The area is home to a flourishing population of deer. Several small rivers and streams course through the area, inevitably emptying into the Northumberland Strait. 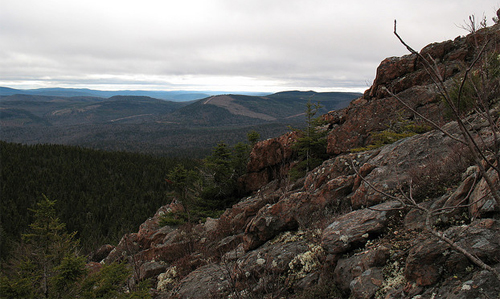 Mount Oromocto is the highest peak in the province of New Brunswick, dwarfing most of the Halcyon Mountains easily. The mountain is part of the Appalachian chain, and at its summit, a small fire-tower hut still stands, slowly falling into disrepair. Mount Oromocto is the source point for a few rivers and creeks, all of which snake slowly down its side, a few emptying into Grand Lake. There is a clear tree line about halfway up the mountain's face; past this tree line, the Mount Oromocto becomes bald rock and low, hardy shrubbery.