Cour des Miracles lies on the east coast of Nova Scotia, all the way from the Witch's Cauldron down to the Shiloh hills. There are many old roads left in the territory, though the major one left is marked on the map. The original claim curled around the Shattered Coast and the Witch's Cauldren, which were part of a massive cliff by the sea, spanning a great range of the Eastern coast. The territory slopes down to rocky beaches along the South Eastern coast.

Members are encouraged to live at the Chien Hotel, which features many available rooms despite extensive damage on the upper two floors. Other places to live are houses in the higher portions of Lunenburg, as much of the coastal area was damaged or destroyed by the flooding resulting from the Meteor in 2016. The meteor also destroyed a vast majority of the cliffside and outlaying islands, forcing the pack to move back toward the interior of southern Nova Scotia. Now perched between two expanded lakes, it has more working land despite extensive damage to the shoreline.

A portion of the forest located near the most northern part of CDM. The most unnerving feature about this area is the seemingly endless path that travels directly through the growth. One could get briefly lost if they aren’t certain which way they entered. Portion of it was burned in the war with Inferni in 2015. In reality, it is a vastly wooded forest that covers the majority of the northern portion of the pack's claim.

A long stretch of freeway turf lies broken, cracked, and overgrown. However, it is easy to make out and still marks a very clear path through a good portion of the pack's territories. While this is its unofficial name, the road is a common marker for position. 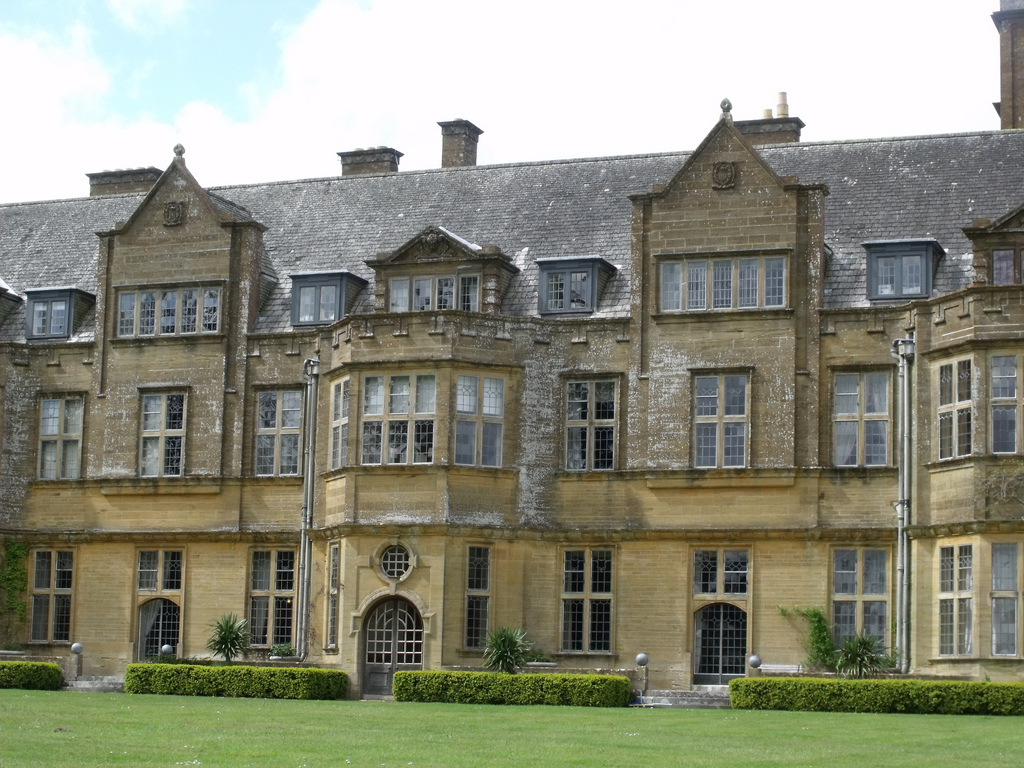 Check the residencies page for maps of available rooms!

A large several story abandoned Hotel that is located just off the beach at the western side of the territory. Chien Hotel is in good condition, it has a few broken windows and minor repairs are definitely needed, but otherwise this is the main headquarters of pack. Hidden within the thick trees as it has a large metal gate surrounding it, this gives the hotel a dark but powerful look. Among the many rooms and hall ways it has a large basement and wine cellar. The hotel has four floors, the top three consisting of many rooms on each floor, and the first floor including general rooms, such as the kitchen, the dining room, and the foyer. There are courtyards in the center of each wing, and these often serve as emergency meeting spots.

Damage: Floors three and four of the Hotel are damaged, from water, snow, and heavy winds. They are unoccupied and are too dangerous to do so, as well as risky to explore. Part of the fourth floor is completely exposed to the elements. 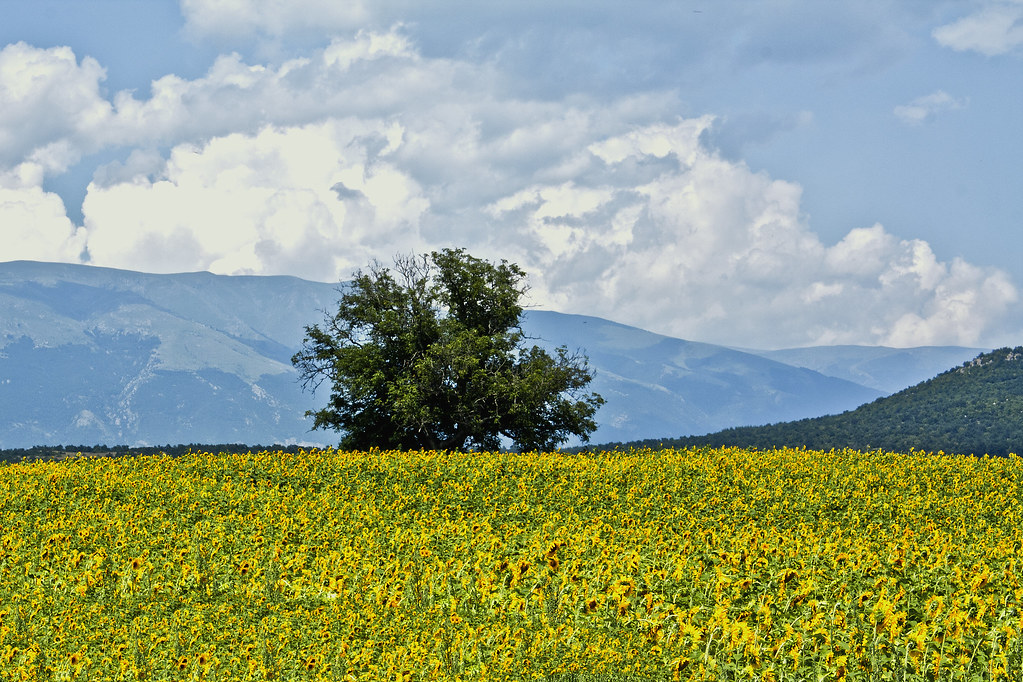 Field of Gold. Close to the western border and the Calico Grove lay a series of rolling hills blanketed almost entirely by sunflowers. These hardy perennials bloom throughout the summer, making the hills appear gold and giving them their evocative name. At the right angle on a summer's day, one can see nothing but blue sky and golden field, just like the pack colors of Cour des Miracles. Once autumn arrives, wild birds and rodents come in droves to harvest the treasure trove of seeds left behind. This area is really quite large, and encompasses a number of smaller locations within it. Flowers are a common occurrence in all of these places.

While the coast has been reduced, the beaches were also pushed back somewhat. However, they still remain in the general location they were at previously, on the southern coastline of the Court.

The lakes experienced boosts in their radius thanks to the earthquakes and flooding. Both lakes are the start of two rivers that head toward the sea. They are fairly wide and both relatively shallow.

A cavern type underground valley. Sugar Glass can be reached by traveling down any of the gentle, grassy slopes that lead underground. Inside, the caverns are mostly rock but covered in moss, grass, and vines. Occasional flowers sprout where the cutouts at the top filter light through. A few streams glide in from a few of the top entrances and have collected in a slow moving stream that wraps around the far edges of the caverns. Decidedly more wet and flooded, there were a couple of cave-ins here and there, though it is still accessible.