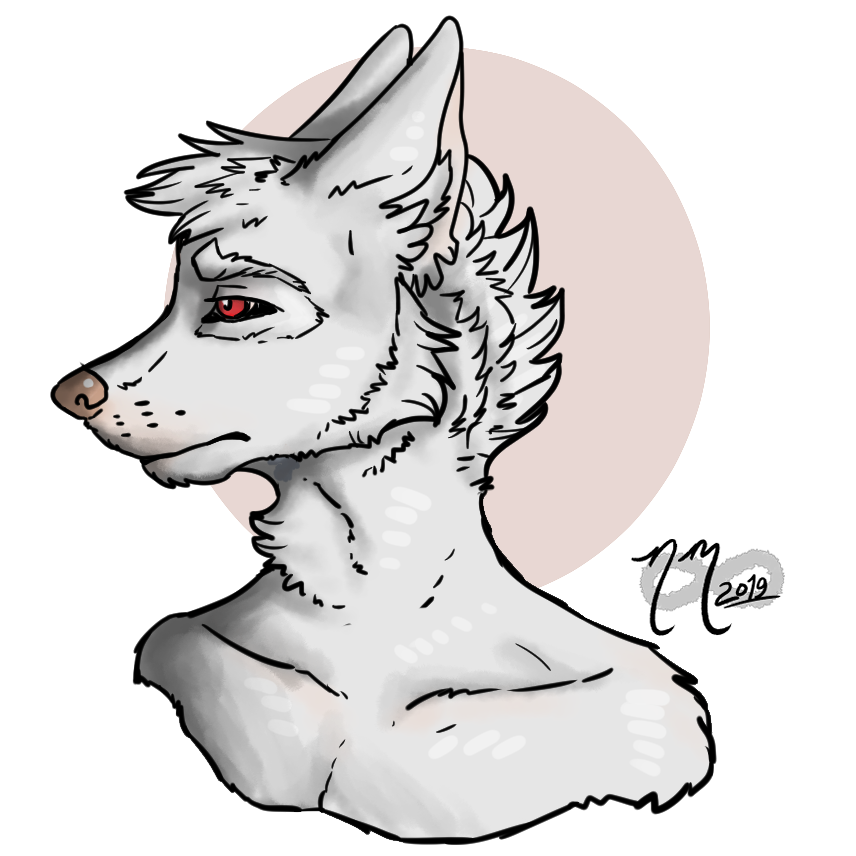 Varcen Quilda is a wolfdog currently residing within New Caledonia.

The youngest son of Nimrodel Quilda (née Míre) and Isen Quilda, he was allowed many freedoms in his youth, including the ability to pursue whatsoever his heart might desire, which was apparently a love for all things scholarly. A foreboding and even severe young man, it's a rarity that his face ever breaks into something that resembles warmth; some of this is due in no small part to his experiences during the war, wherein he lost much of his family.

Presently he is working on rebuilding not only his life, but his so-called 'library', and is considering how best to go about both of those things.

He is currently a Commoner within New Caledonia, and holds the Wolfsbane (I) co-rank.