Rand Coara is a member of New Caledonia.

Pledged to Lorn, he believed strongly in the divide between Lorn and Taur in spite of the way the war of the Old Kingdom brought them all together. When the situation worsened, Rand took the opportunity to push his own ideals upon those around them, as war turned out to be a convenient excuse for such; those that disagreed with his rhetoric were dispatched of, their deaths unquestioned because of the raging warfare. When it became readily apparent that Caledonia would not be the victor, Rand decided to flee with a group of other Lorn elitists, therein abandoning the fight.

Embittered by the war, they wandered for some time, unaware that another group of survivors had established themselves further east in Nova Scotia. Tensions amongst the deserter band came to a head when Rand accidentally let slip the true nature of some of those that had died months prior; not every death of their comrades had been at the hand of the enemy, which understandably left many of his peers feeling betrayed and upset. With no other choice, he was forced to leave, and from there, he struck out on his own. After almost a year since the fall of his Kingdom, he caught wind of a banner having raised in the west, taking on the name of a "New" Caledonia — he was far too intrigued to not investigate for himself, but Rand is no doubt disappointed and shocked by what he has found.

Much to his surprise, his arrogance regarding this heritage and blood line has not earned him a lot of friends in the new Realm; shockingly, very few of the newer breed of Caledonians are very keen to hear about his Goddess or his path to holiness.

what's the matter with the transformation?
what you've been practicing for days and nights
while i'm watching the creation of this awful creature that no one likes 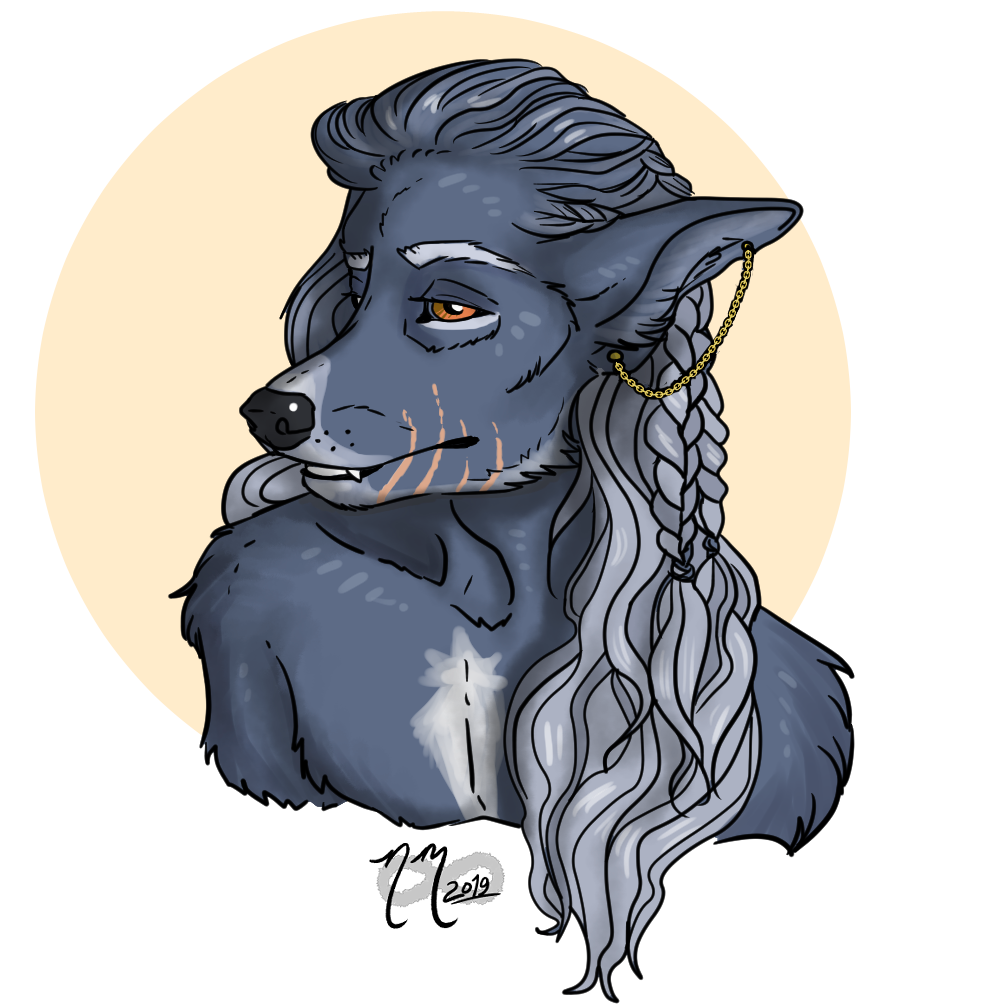 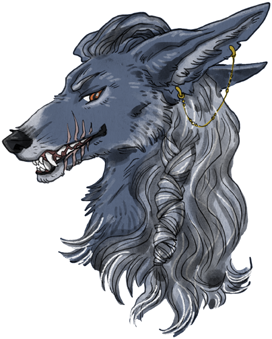 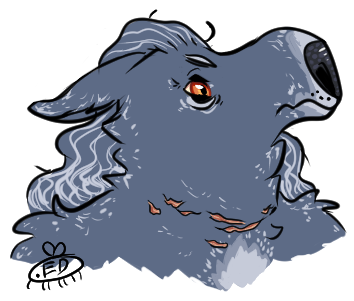