THIS CHARACTER IS NO LONGER UP FOR ADOPTION

Primarily slender bodied coyote with protruding canine teeth, one flop-tipped ear and a slightly crossed right eye from being kicked in the head by a cow. 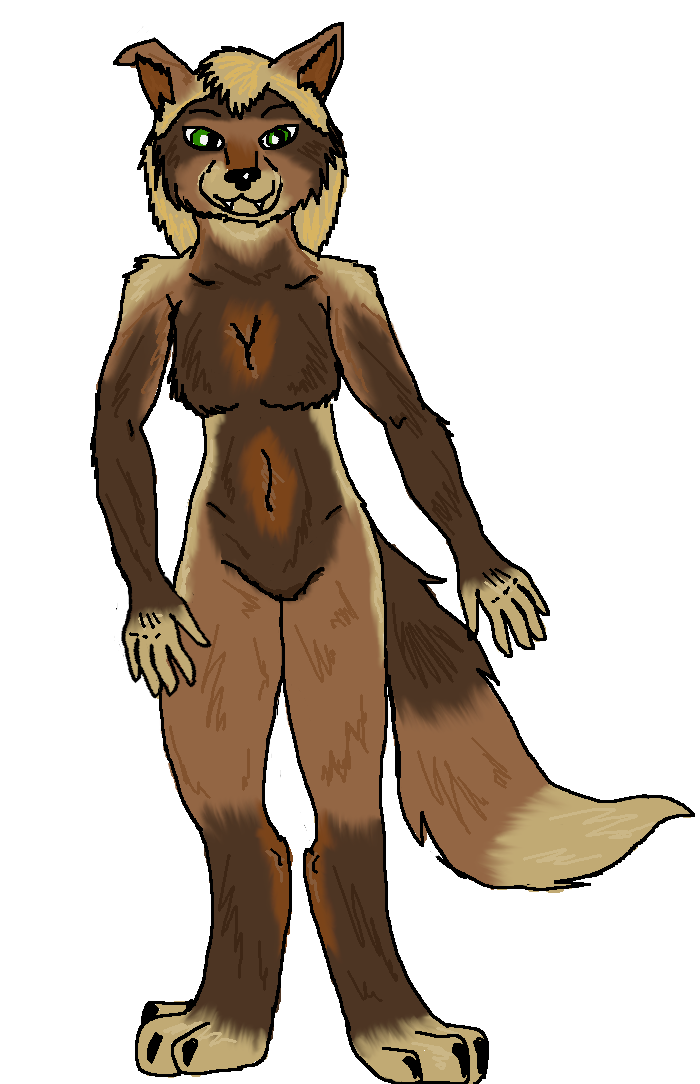 A little slower than most her age due to a kick to the temple at 6 months. TO BE EXPANDED BY PLAYER!