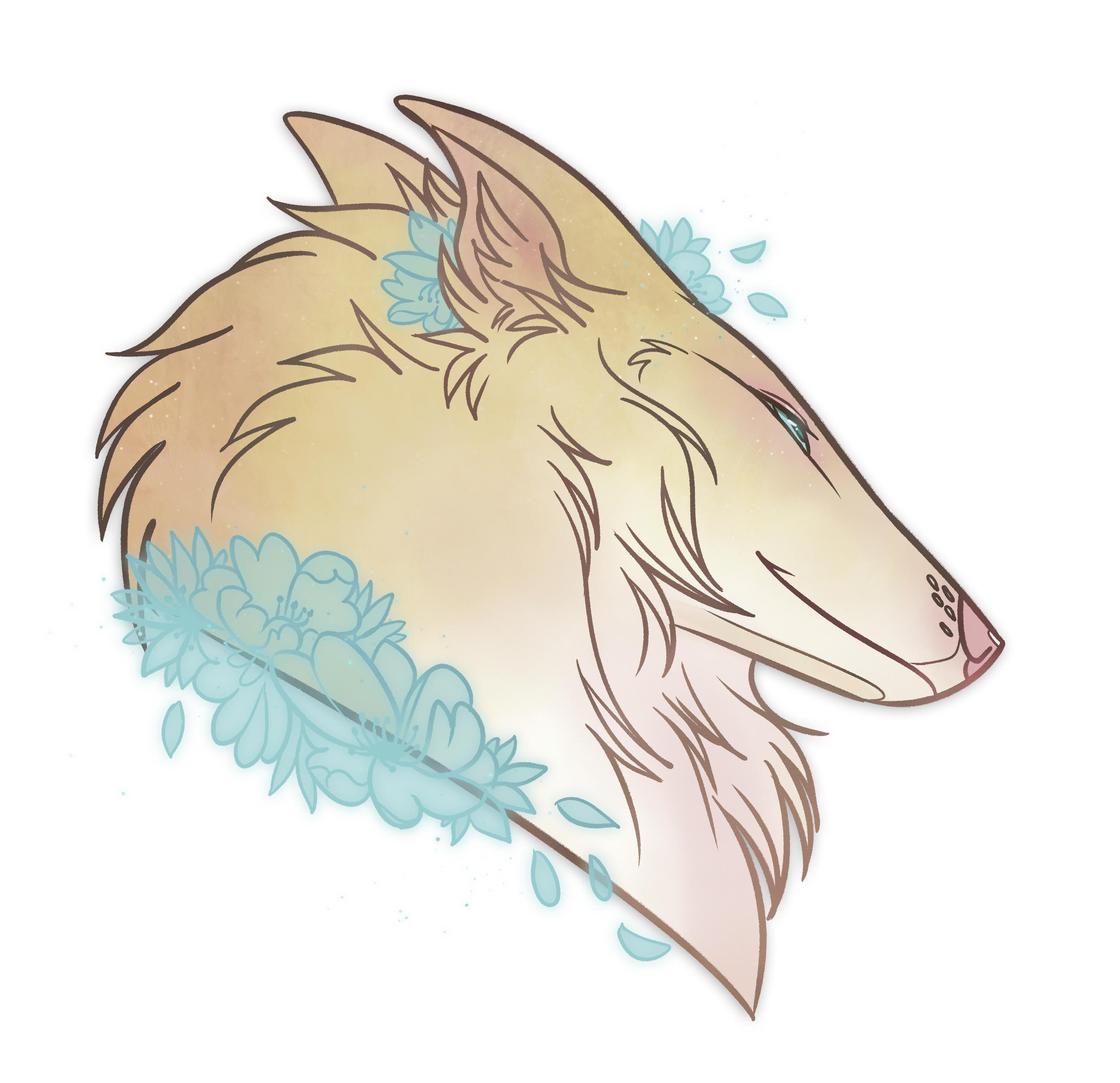 Calan Brecours [kal’ã / ‘kælən brə’kur] (born May 27, 2016) is a member of New Caledonia, a trader for the New Caledonia Trading Company, the creator of the Dye Studio, and the proprietor of New Caledonia's general store. A native of the Bas-Saint-Laurent, Quebec region, Calan is the son and only child of Gertrude and Milo Brecours, prominent local traders. After being disowned by his father, Calan travelled to Nova Scotia to find a new community willing to take him on. Calan has barely worked a day in his life, and it shows - but what he lacks in fighting or hunting skills, he makes up for with a keen eye for deals and a strong sense of diplomacy. If he can talk his way into it, he’ll be there. 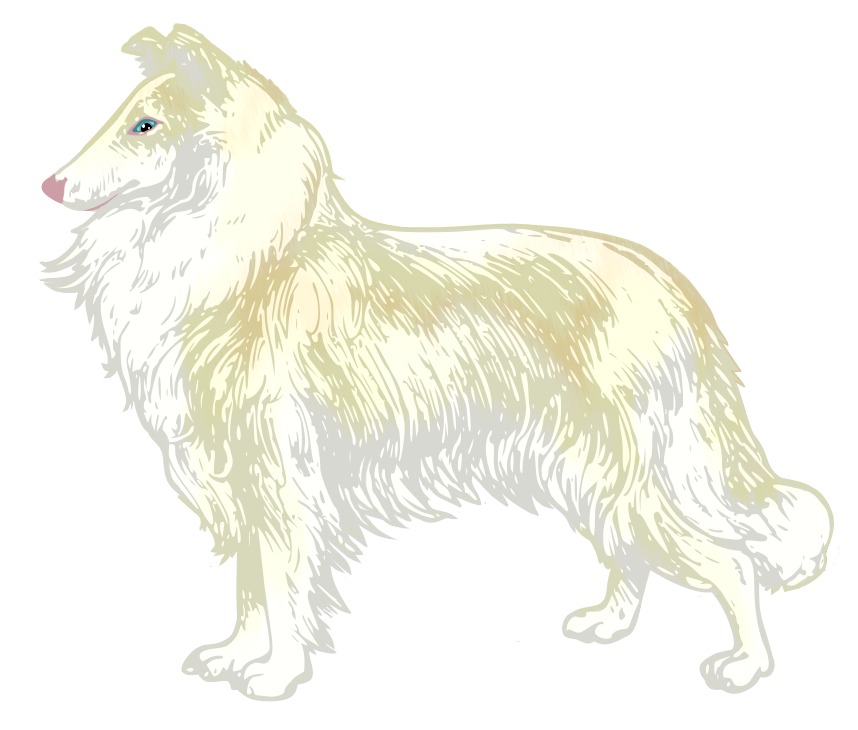 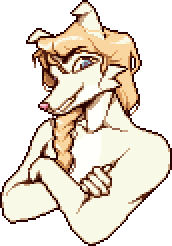 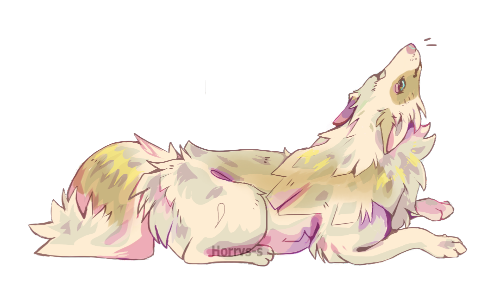 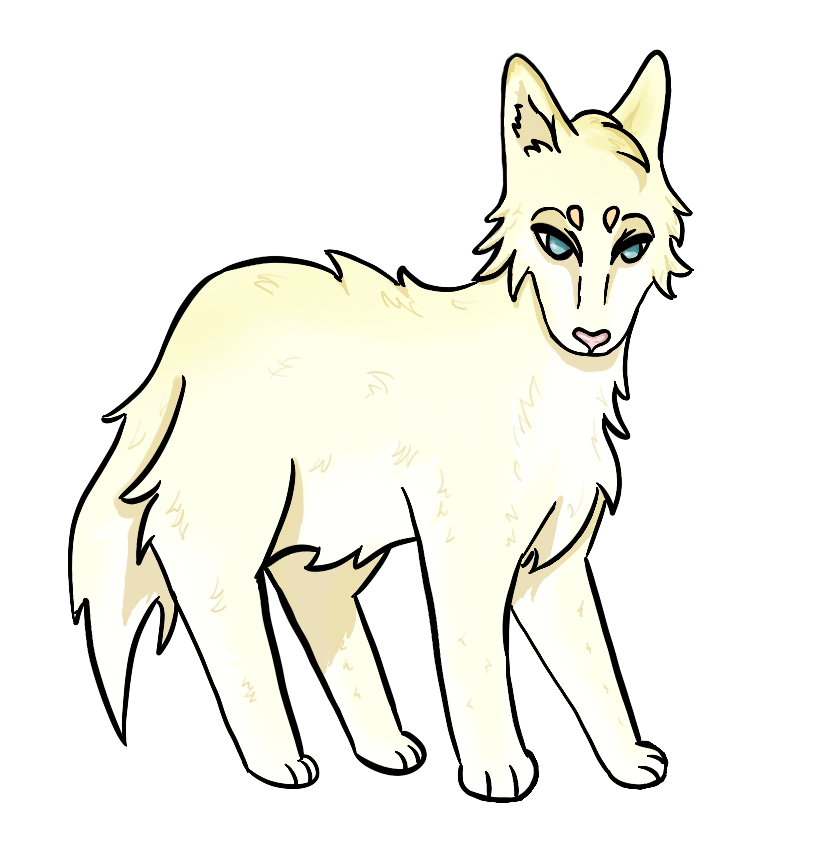 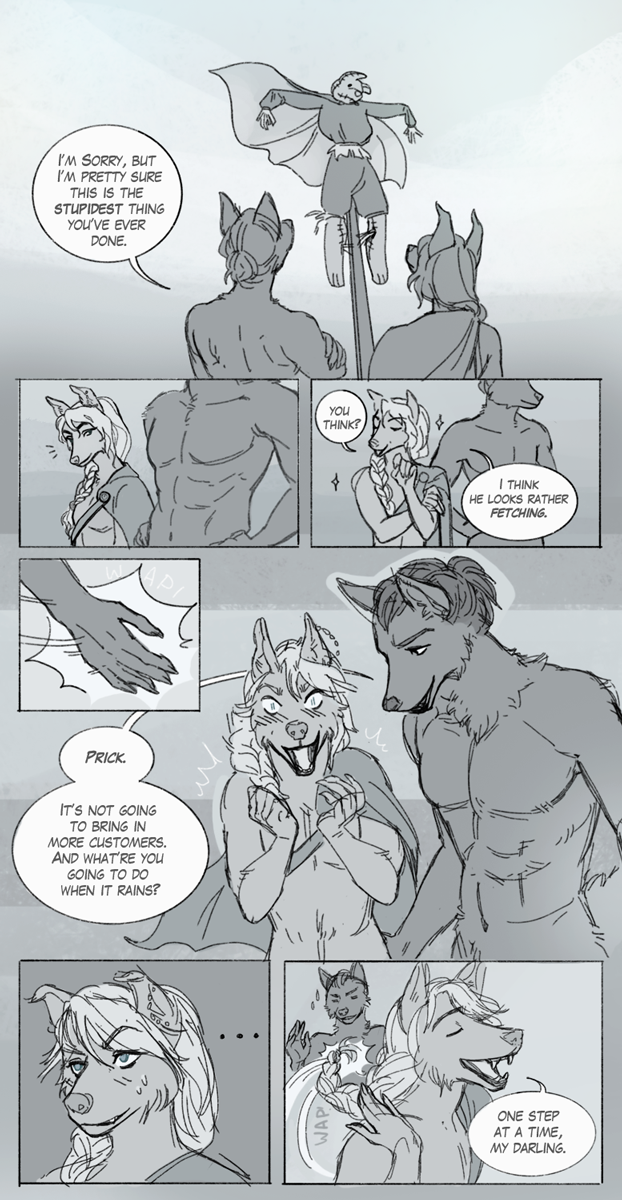 These items are available for purchase in Calan's store, and can be bought and used immediately. Players wishing to purchase any of these objects or to sell objects through the store, whether IC or OOC, should contact Nocturne by PM. This means that players should not assume that they bought something from Calan without prior approval. If there is something you would like but is not in stock, players should reach out to the New Caledonia Trading Company to receive it.

Born the only child to an affluent family in what was once known as the Bas-Saint-Laurent, Quebec region, Calan Brecours grew up knowing that he was the heir to his parent’s local trading company. While his parents - namely his mother - made sure to teach him the difference between right and wrong, Calan was utterly spoiled throughout his childhood. A bountiful territory and a lack of discipline at an early age meant anything was possible for the young canine, and he took advantage of this with gusto, gorging on life’s pleasures and eschewing all authority. As Calan grew older and his place in the community more important, his stern, all-business father tried to pressure him to take on more responsibility. Unwilling and unable to cope with this change, and after a lifetime of worrying that he wasn’t fit for the job, Calan dealt with this new stress by lashing out and disobeying his parents. He found partying easier than the responsibilities of valuing jewelry or negotiating deals, which often made him the talk of the town - the Brecours’ ‘spoiled brat’. His fears about messing up turned into a self-destructive realization, and his inability to handle high-pressure situations created a rift between him and his father. His family disapproved of his laissez-faire attitude, his petty attitude, his sexual freedom, and his selfishness, but his mother continued to chalk it up to young age. However, when his mother died, his father cut him off cold turkey and told him to find his own way in the world. He left his pack lands behind and meandered his way south-east, having heard rumors of a land called ‘Souls. At the very back of his mind, he still believes that, just maybe, his father will take him back, and he can actually make him and his dead mother proud.