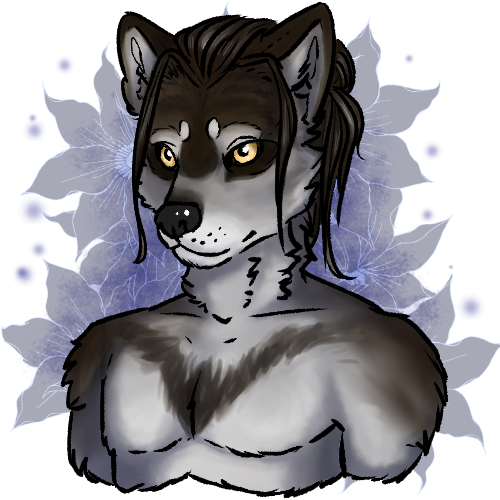 Borya was born to Dusk Hushhowl and Zetsubou on October 27th, 2018. He was born in and is a member of Casa di Cavalieri.

Having been injured in the womb when born, Borya grew up with a very weak right arm due to a deformity in the shoulder. During his first shift, the deformity caused the arm to get even worse to the point where Borya can no longer move the arm and muscle wastage has caused it to become completely limp. Troubled by his weakened body and fear of dying, Borya grew terrified of his own fate. For a while, the love of Tlamatini helped Borya build confidence in himself. But after her sudden and tragic death, the man is as weak as ever before, unable to even care for his own children. 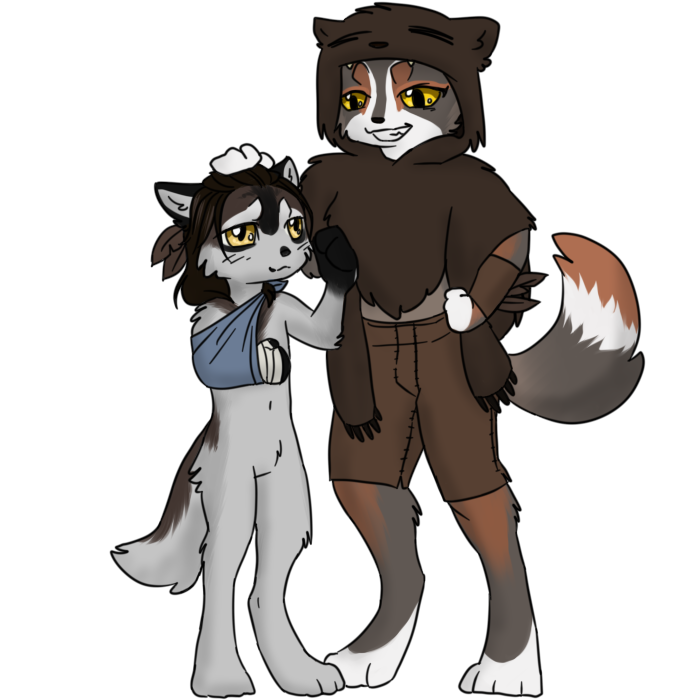