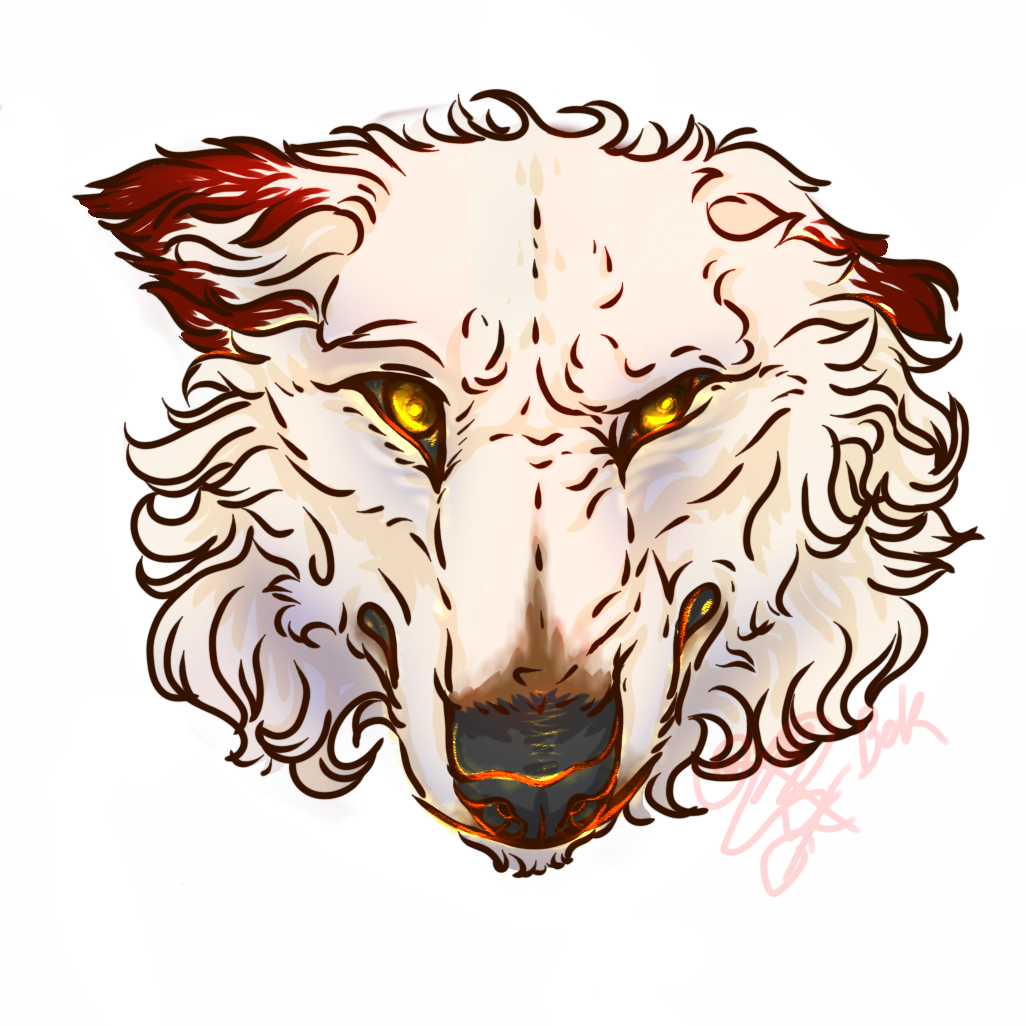 Adaze is very independent and an introvert. She does not mind spending time alone, and oftentimes she actually prefers it. However, if someone strikes up a conversation, she will often enjoy spending time chatting with them. She does love performing, though. She playes the Tanbur very well, and enjoys playing around with improv. She cares deeply for the people around her, though she may not show it until she gets close to someone. She’s very creative, a skill that has been bolstered with her music and embroidery. She’s decisive, once she makes up her mind, she’s doing it and nobody can stop her. She’s charismatic, she had to be in order to lead her clan. She’s very open to new experiences, one of the reasons that she was so willing to travel the world despite the hardships that came with it. She loves seeing different cultures, eating new foods, and hearing new music.

However, she can burn herself out and will often need to spend time to herself, away from contact with others. She’s a perfectionist, which can make her work go slower if she gets stuck on something. She’s not very conscientious, often overlooking small details. And, while she is usually very relaxed and chill, she can be prone to irritability and moodiness. Over time, though, she’s learned that it’s best to go and spend some time to herself whenever she finds herself snapping at a friend.