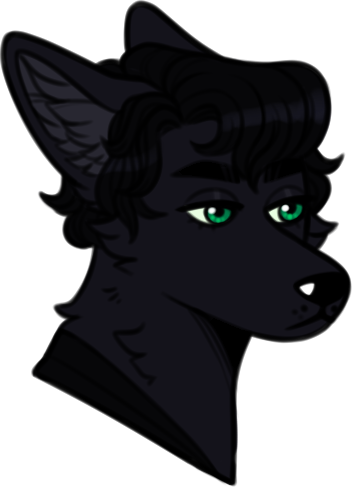 Absolution D'Angelo is the son of Plague D'Angelo and Quicksilver Lykoi, born in Portland, Maine at the Salsola Outpost as the firstborn of his litter, preceding his siblings Solace and Jubilee D'Angelo.

Created as a result of a one night stand, Absolution was brought into a world of opulence and structure, one in which he and his siblings were given everything they so desired. They enjoyed a childhood of great variety, surrounded by strange toys and even stranger foreigners, one of which was employed to be their mentor, teaching the children how to read and, later, to write, along with various other skills.

Unsatisfied with his life at the outpost, Absolution was (reluctantly) allowed to set out for Salsola proper to establish himself among the kingdom of thistle and thorns as an adult. Accompanied by his darkling mother, he made his arrival in the latter half of the summer of 2018.

Absolution is a particularly neurotic young man, plagued by bouts of psychological maladies such as anxiety, depression, and psychosis. Along with this, he also suffers from episodes of sleepwalking and when stressed, he will often find himself waking up in strange and unusual places without any idea of how he got there. Much of this his mother, Plague, attributes to his apparent stillness at birth and subsequent revival, a traumatic occurrence that his littermates did not experience.

Despite his close link to what others would call the otherworldly, Absolution is a staunch atheist and does not believe in the supernatural, divine, or unseen—a stark contrast from his more magically-inclined parents, siblings, and community. Nevertheless, it seems as though the world has its way of trying to dissuade him from his skepticism, as he is consistently exposed to the work of the Craft so prominent in the kingdom.

Absolution considers himself a bit a renaissance man, or at least, that is what he aspires to be, as he dedicates himself to studying as many skills as possible to the best of his abilities. From writing poetry and prose, to swordsmanship and archery, bookkeeping, alchemy, and medicine, there are few things Absolution does not want to try his hand at.

Outside of Salsola, Absolution goes by many names as a result of a unstable memory caused by his neuroticism. His most recent pseudonym is that of Pluto.

Currently, Absolution lives in Salsola Proper as a companion to Twila del Morte. 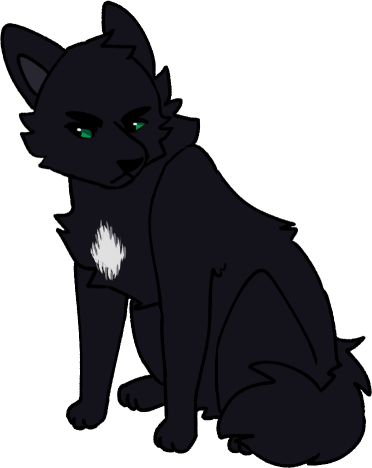 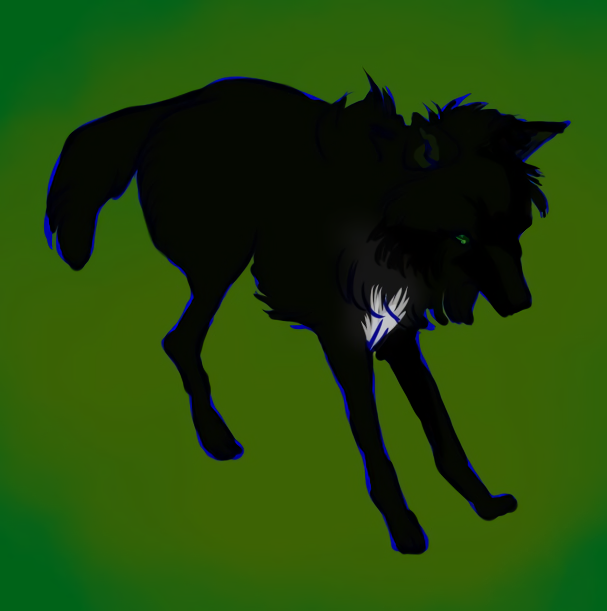 Byronic Hero - Inferiority Superiority Complex — The Cynic - No Sense of Humor - Sour Outside, Sad Inside