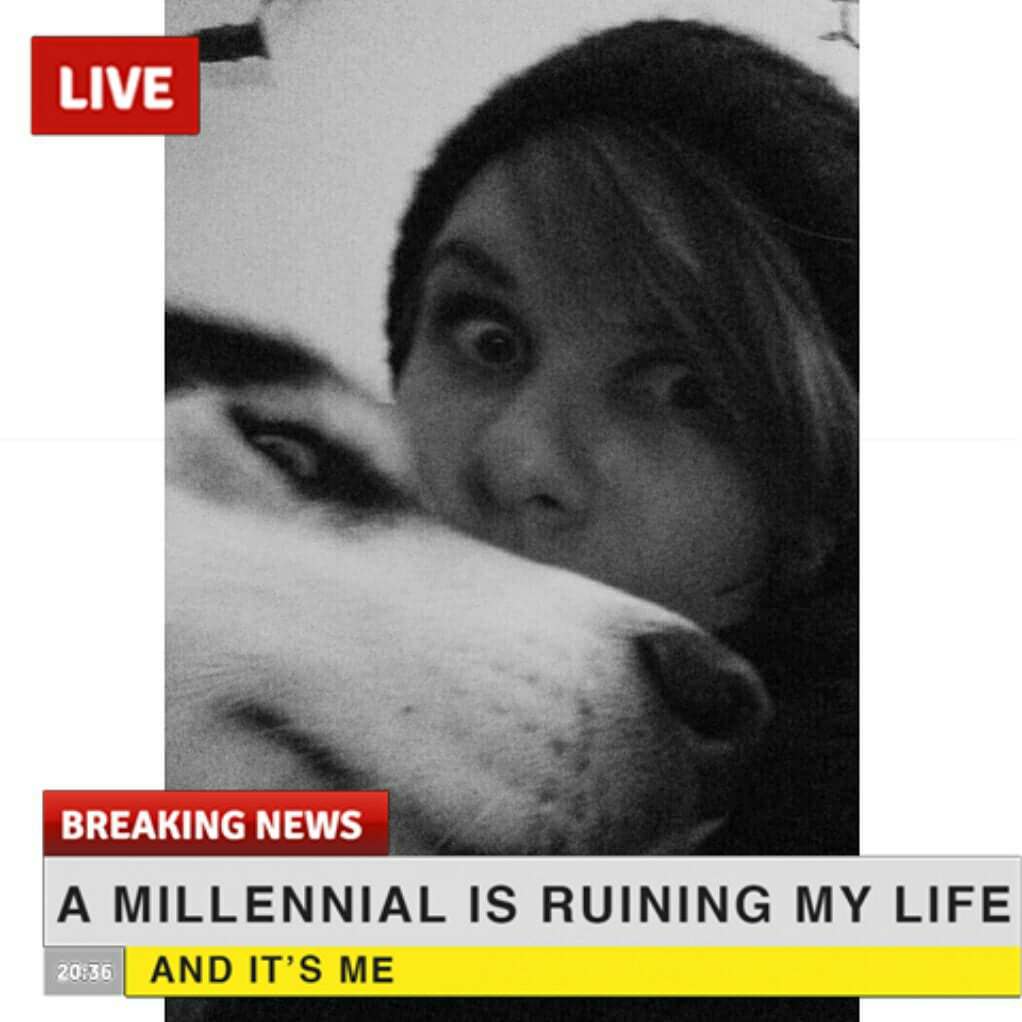 “In great families, when an advantageous place cannot be obtained, either in possession, reversion, remainder, or expectancy, for the young man who is growing up, it is a very general custom to send him to sea.” — Charles Dickens, Oliver Twist ⚓

it is absolutely sie's fault that i am known around here as mary poppinz. i've been called mary poppins in real life, completely irrelevantly, due to riding a red beach cruiser to work once upon a time. crow is my original and longest online alias. i've been roleplaying online since 2001 and i first joined 'souls in 2002. i was born and raised in new jersey, but left in my early twenties to see the world. i am a military veteran. i have a lot of tattoos. i curse like a sailor. i love stupid puns and bad jokes. i have two siberian huskies and a little black kitty cat.

private message me on the site, please.