Adding to the Almanac

All VN members (past or present) are free to add their own events here, so long as they follow the standard formatting. Alternately, events and threads can be posted to our VN Maintenance thread to be added. When adding something to the timeline, please use the following format, under the correct month header. Remember to mark 'mature content' wherever applicable!

For the most recent events, you can also check our Twitter feed! 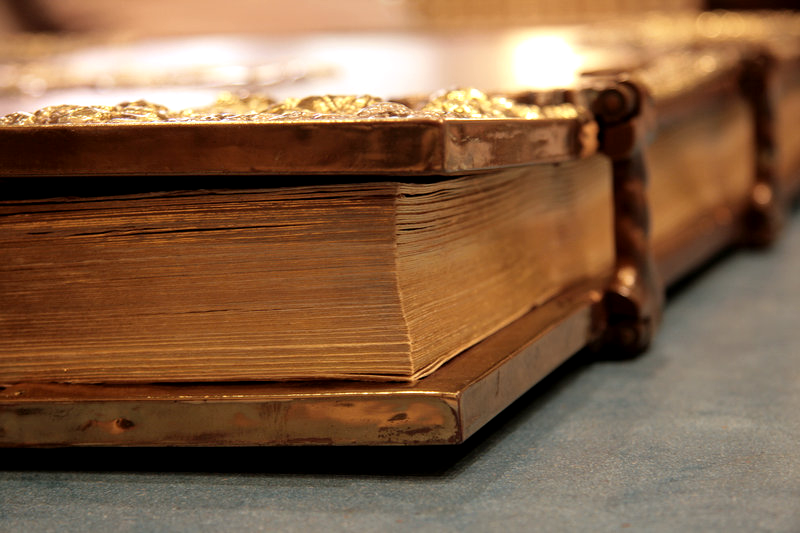 The Almanac acts as a record for all of Vinátta's IC history - this includes any information from minor events that affect one or two packmates, as well as much larger events such as childbirth, mateship, and intra-pack conflict. (OOCly, thread links will be provided beside the event for interested players to read the firsthand account of events.) The Almanac is designed to be an accurate, up to date account of Vinátta's history as well as being displayed for literate Vináttans to read at their pleasure and learn about current events. The Almanac will be written by an impartial, unbiased voice, typically penned by the Eljun or those holding the Librarian Co-Rank.

Visually, the Almanac is easily distinguishable in the form of a large, leather-bound book placed on a lectern in the front corner of the Village Hall. The pages are dusty but not overly fragile at the moment. Entries at the front of the book are the oldest. Entries will be listed starting with the date (approximate) and then a short entry about what has happened on this date. The Almanac was officially placed in the Village Hall along with a detailed map when construction was completed in August 2012. It was previously located in Saul Stormbringer's house, and it is his handwriting gracing the first pages.