The realm of New Caledonia begins at its City Square; an ancient city and fort that has managed to survive humanity’s decline. Though the city lays in disrepair, Caledonians are offered a sprawling territory to explore outside the city's limits and are surrounded by thick forests, mountain ranges, grasslands, and a lush green river valley. Cape Acadia sees their border running along Sugar Loaf Resort and ending just into Bathurst to the South.

Iomair has declared that different areas of the Realm – namely Haven and the City Square – will become specialized hubs for various trades to facilitate a sense of cohesiveness amongst co-ranks and guilds. Members 'and' Guilds in a District can work together towards broad-stroke, overarching goals for the Realm.

Districts are more so for work and study than residency (though it can be for such if you so choose), and Guilds will find it easier to house their meeting halls in a well-fitting District.

The Fortress of Louisbourg creates the main living space for New Caledonia. The Fort butts up against mountains and faces out towards the sea. The Residence is made up of a collection of stone homes that form the City Square, with a longer building (The Kings Bastion or Bastion) that denotes where the nobility live. Many sections of the tiny town have become overgrown by wilderness, with massive tree roots cracking through buildings and layer upon layer of overgrowth taking over.

Just outside of the City Square is a communal garden dutifully tended to by the Realm's Grovekeepers. While it currently only boasts a relatively small amount of flora, it is intended to house all manner of plants and herbs for pack use.

See the Residency page for more information on individual dwellings! 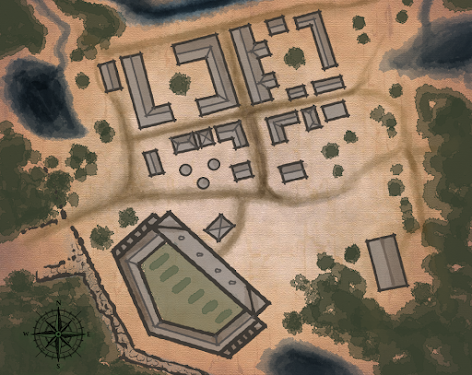 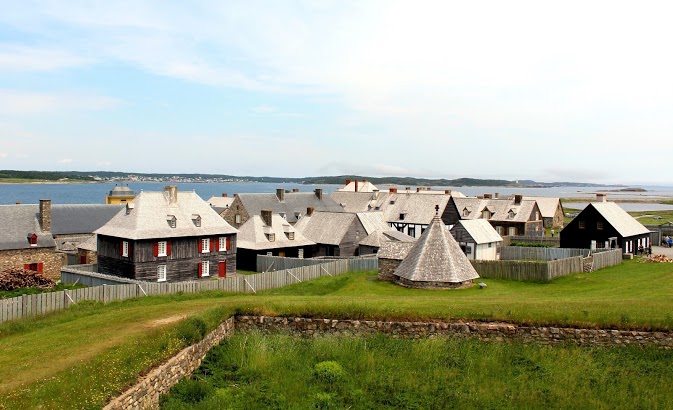 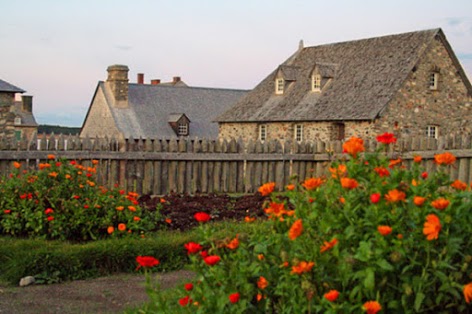 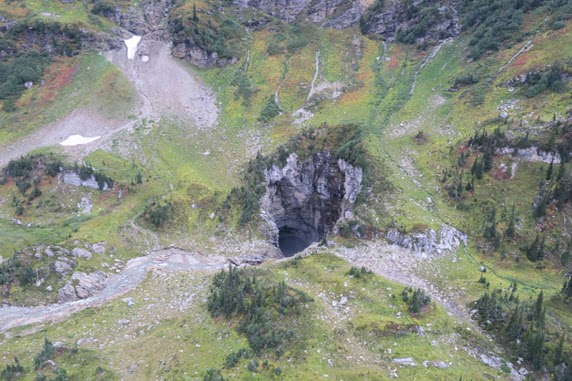 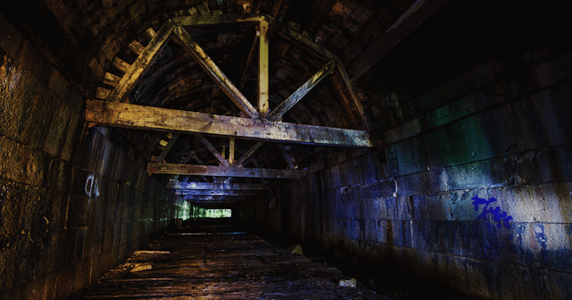 The Underthing has two entrances if one knows where to find them. The largest entrance is a tunnel that has been carved out of the mountain side over the course of many years by the mountains run off. In the spring this entrance can be more dangerous depending on the seasons snow fall. Another smaller entrance faces toward the sea. It is to be noted that the Underthing is by no means developed, and that it is made up of a cave system of varying sizes, and those who choose (or are forced) to live in its depths must bring their own light, as the depths are known to be very dark and very treacherous.

Those who live within the Underthing sometimes live in tents or dens. 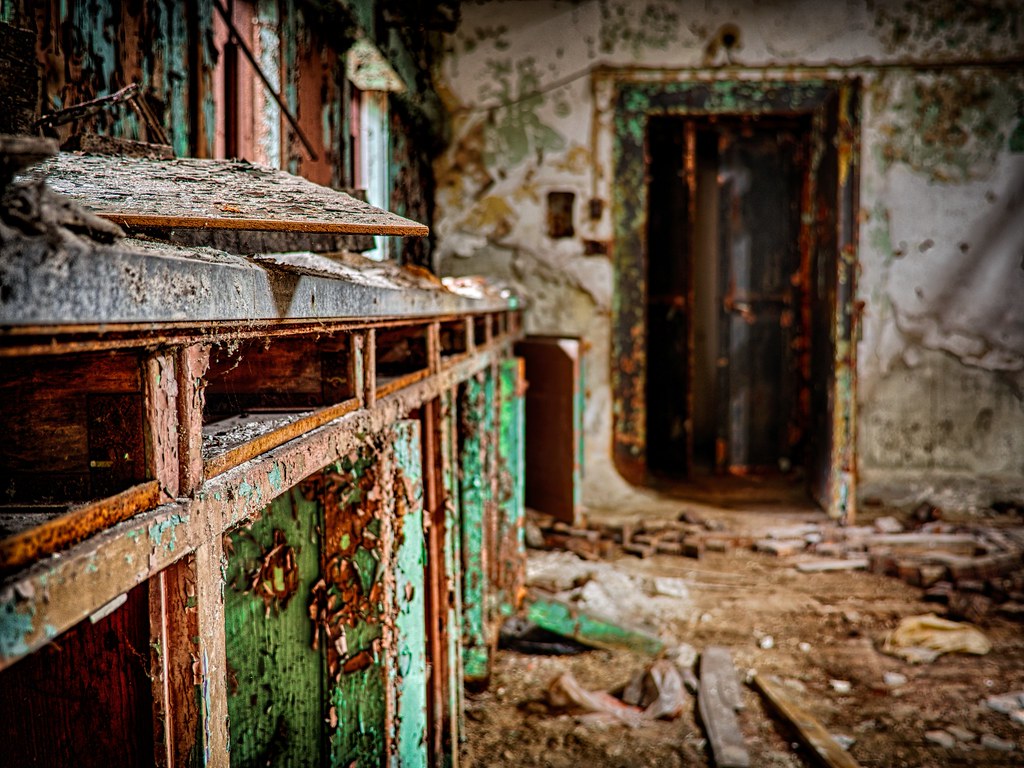 A small "blink and you'll miss it" town complete with a post office, bar, and scattered homes all in different states of disrepair. Haven is a town that is very loosely shaped like a horse shoe, with a dilapidated church at its centre and small homes that all face towards it. In olden times it acted as a hub for ranchers and wary travelers, and as nature has laid claim to it once more, it has turned the town into a sleepy sanctuary for those who stumble across it. Everything is mostly overgrown, with gnarled trees cutting through many of the cottages. Strangely enough, the church seems to have escaped much harm, though its front door and windows are missing. A bar lays on the edge of Haven, a new place where members of New Caledonia may congregate and share stories away from the bustling City Square.

Haven is most beautiful in the spring -- dotted with wildflowers that breathe color into every corner. 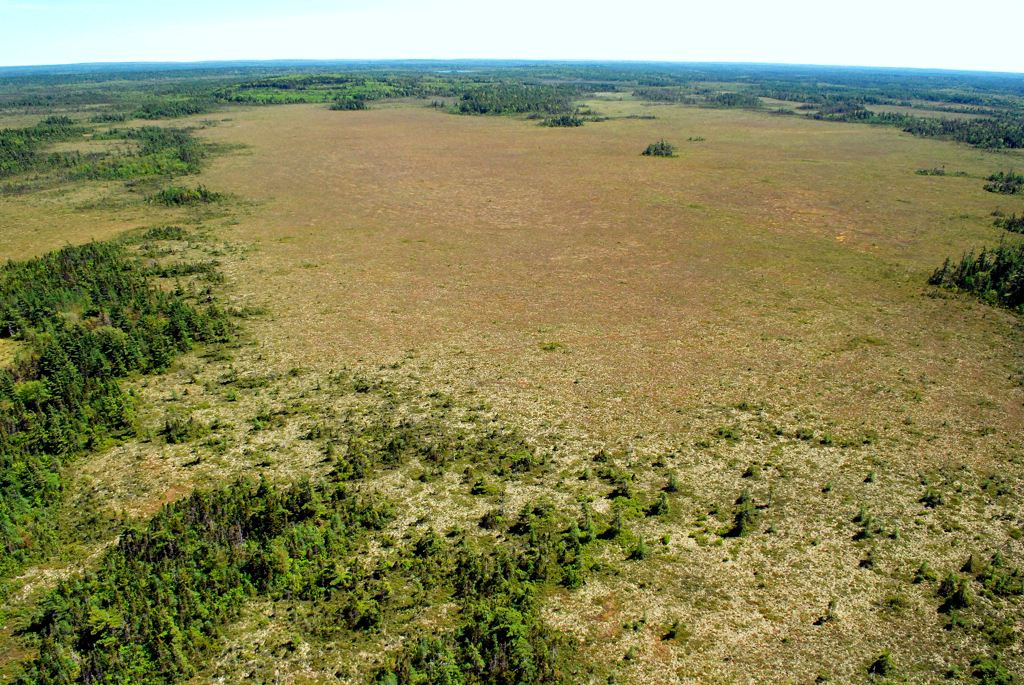 Four untended rows of apple trees are interspersed with other trees and brush and long grass. The scent of apple blossoms wafts over the area in late spring and early summer, followed by the crisp scent of apples closer to harvest time. The apples that grow are small and sour, partly due to competition for resources, and partly due to the age of the trees.

There is a Menel Shrine in the grassland.