Jun is a professional warhorse, much like Nobu, and she even has fitted armor that her last owner had procured for her for the times in battle. She is passive when not on the battlefield but she sometimes can lose her temper easily.

She absolutely hates her new owner, Till, for some unknown reason but she adores the family slave, Nephele, who is her main caretaker. She was given to Coaxoch, after she had dropped her first foal in 2017, in which, her aggression lessened with the Ulrichson, but she still gets nippy with him often times.

Spartacus was given the mare for his first birthday, because he was the only one who could even get close to Jun without her acting some sort of way about it. Especially after the death of Nephele, in which her behavior got atrocious, to the point where Coaxoch could not interact much with the horse. Once he was old enough, instead of giving Spartacus a pony, Coaxoch traded off the responsibility of the Warhorse to his younger brother.

In Jan 2022, she was struck down by Crunch in the final battle of the A Tear in the Tapestry. Spartacus was her final rider. Eager for a challenge and even more eager for battle, Jun is a general jerk to most luperci that she doesn't deem fit to ride her. She has been known to throw her attempted riders and then kick and/or trample them. 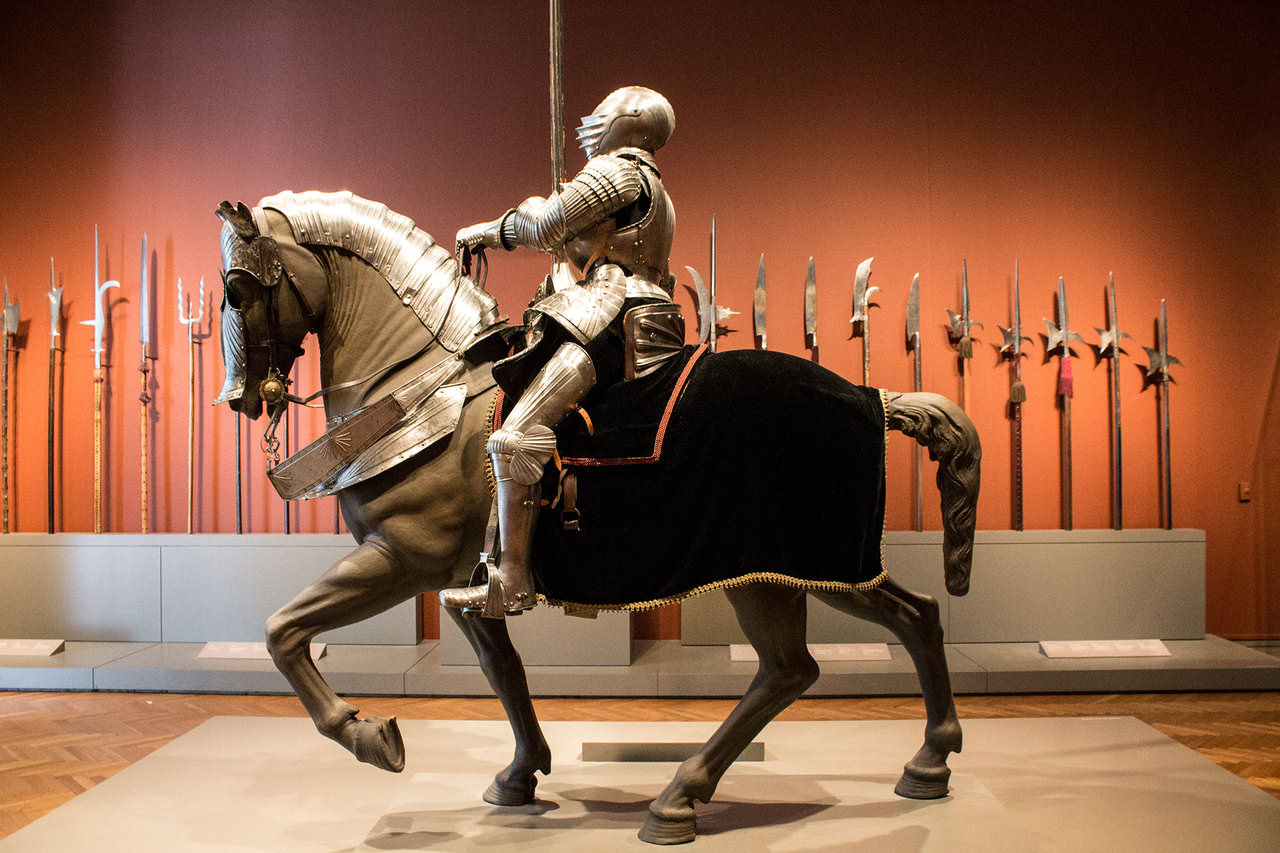