Wiki Editors: please do not make any updates without asking Kite first, thank you! Tamara de le Poer is the bastard daughter of Zibiah de le Poer and a father who was quick to disappear after the birth of her and her siblings, Bram de le Poer and Shira de le Poer. Born in Portland, it did not take long for her to grow weary of the peaceful lifestyle her mother had adopted.

Following bits and pieces her mother had told her of her life before settling down in Portland, Tamara traveled to Nova Scotia to seek out a place in Inferni. However, her wanderlust took her away from the penninsula, and when she returned the coyote clan had disappeared. After meeting Johnathan Winthrop, Tamara joined the Cartel and named herself la Águila in honor of her mother's golden eagle. Although Tamara departed from The Cartel, she later joined Del Cenere Gang in August 2019. 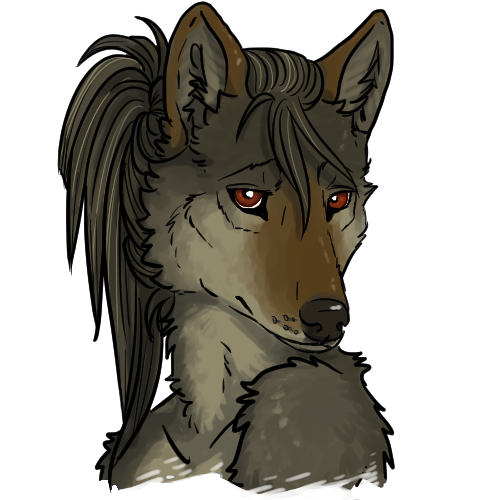 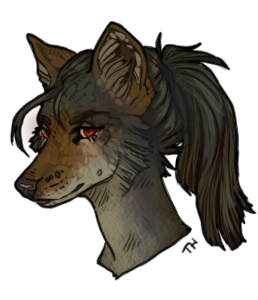