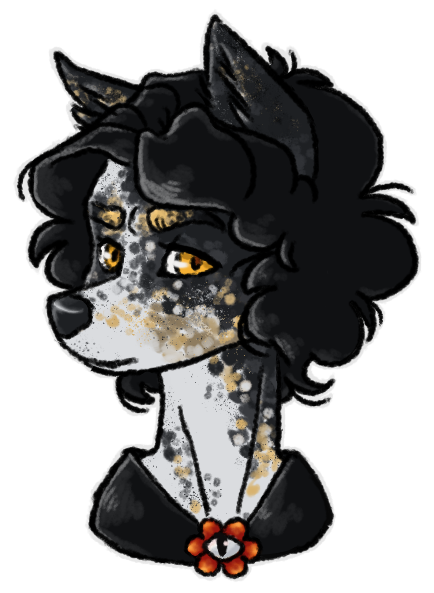 Stella Flint is an active and outspoken member of The Eyes of Omni. She was among the first generation born at the Watchtower, and was raised and ingrained inside its culture. The daughter of The Preacher—an influential co-founder of the Eyes and a member of its Council—Stella acts as the tongueless man's voice and interpreter, most notably during the northern pilgrimage to Nova Scotia in late summer of 2018. She currently lives and works at the Watchtower.

Though dangerously sheltered and virtually brainwashed, Stella has a good heart and firmly believes the Watchtower's preachings and the actions of the Eyes to be appropriate with the supposed approach of the End Times. Proud and enthusiastic, she struggles to understand why those outside the Eyes refuse to see "reason" — but unlike other Omniscients, this fact intrigues her, rather than infuriates.

Though her mission may seem dangerous to those on the outside, Stella believes herself to be a hero in dark days, and sincerely thinks she is doing the right thing. Her wayward littermate, Starling, never quite did see eye to eye...