Solace D'Angelo is the son of Plague D'Angelo and Quicksilver Lykoi. He was born in Portland, Maine at the Salsola Outpost as the middle child of his litter, succeeding Absolution D'Angelo and preceding Jubilee D'Angelo.

Created as the result of a one night stand within Salsola proper, the two women left for the Outpost when Plague's pregnancy became evident to decide what to make of it. With the decision to carry the litter and become mated, the two wives brought their children into a world of luxury and discipline. They enjoyed a colorful childhood full of merchants and foreigners and fantastic things but the mothers ensured that they were raised as Salsolans first and foremost. They went as far as to endow the children with a mentor that taught them how to read and, upon shifting, how to write among other various skills.

With the arrival of a convoy in the summer of 2018, Absolution (with much convincing) was allowed to return home to Salsola to establish himself. Solace wanted the same, but was however denied; while they were all young still, Abby was allowed to go as firstborn. The departure of Plague, Absolution, and the rest of the convoy filled the boy with indignation and ambition. Waiting a day to put out distance between him and the convoy, Solace "ran away" from the outpost with a letter explaining his absence.

Following the trail of the convoy and old stories, Solace arrived to Salsola shortly after the returning Family. 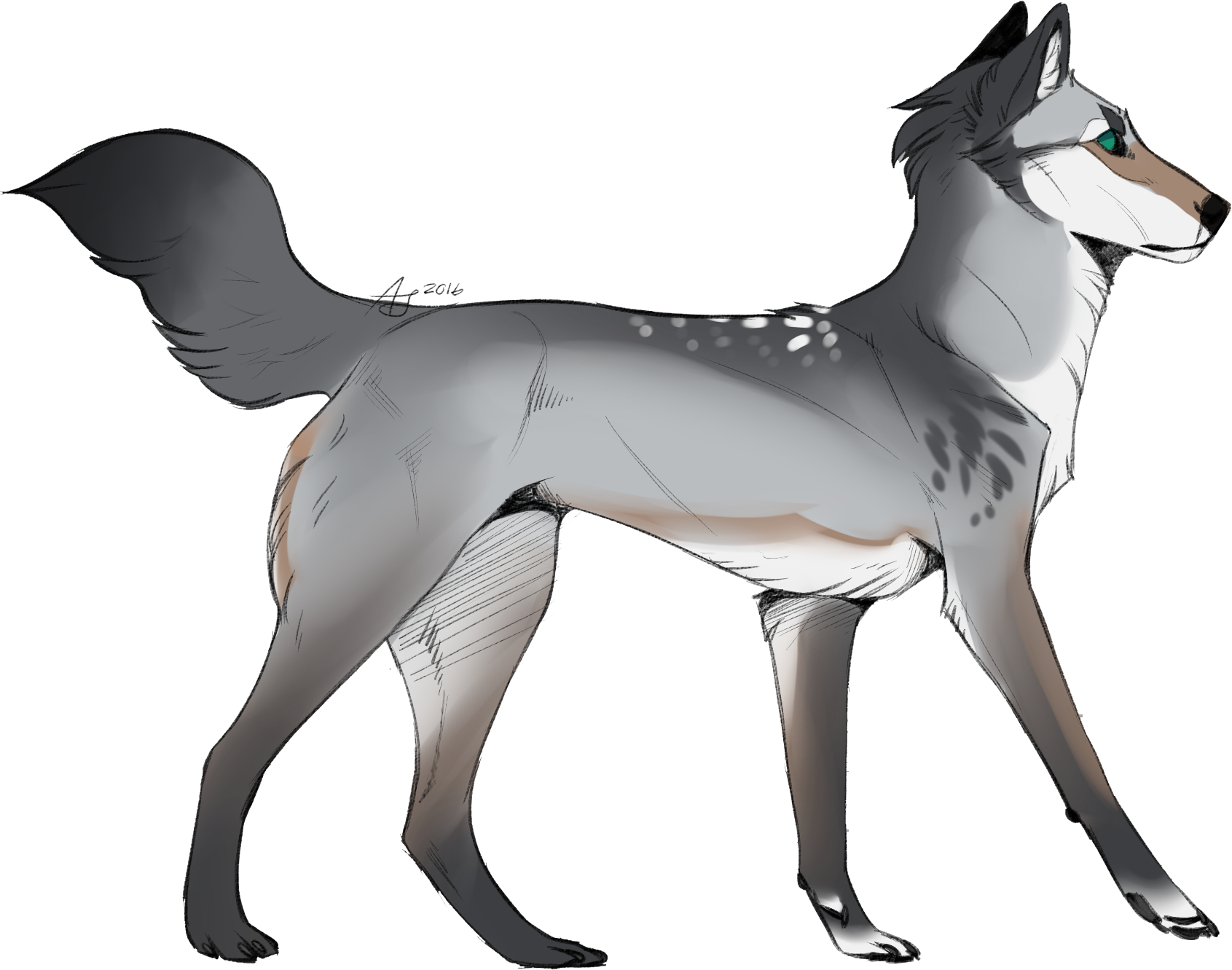 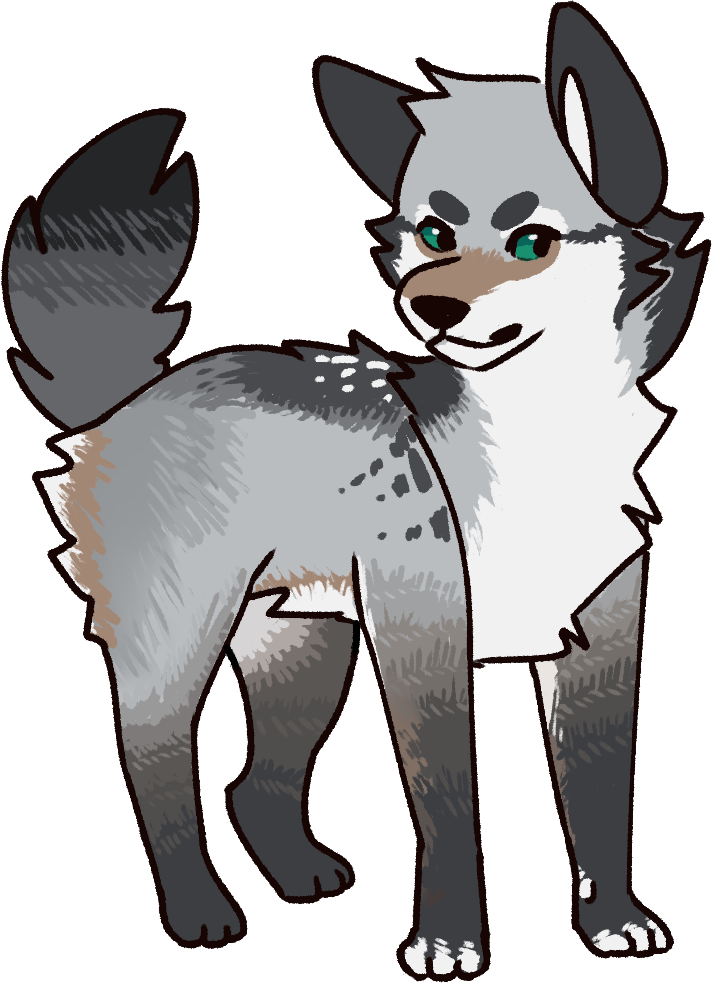 A tower situated south of the castle ruins, it earned its nickname Witch's Point by its founder and original owner, Quicksilver Lykoi of the Coven. Since its conception, it has housed her and her bloodline whenever they stayed in Salsola. Solace is its current lord.

It has remained largely intact through its years of isolation, save the gaping hole on the third floor. Its exterior is mostly shielded from onlookers due to the thistles that swath its stones and the abundance of undergrowth that has been allowed to grow around the tower, its height overcoming even the tallest of Luperci. Bushes of wild, flowering plants mark the entrance to a narrow path that leads to the front door. Lavender bushes line the edges of the ground while honeysuckle drapes from overhead and circles around the door. Passerby can note that the general area has a strong floral and somewhat unnatural scent.

The main room of the first floor is the parlor—it is made for company and conversations, and Quicksilver spared no expense to make a show of it. On most occasions the slot windows are closed to small cracks to made the room dim and warm. The walls are decorated with cloths of various colors and patterns, as well as sparkling sea glass that reflect light from the candles that dot the room. A hearth is located on the left side of the room. Various sitting arrangements ranging from stools to a love seat circle the parlor.

The second floor of the tower is reserved for private quarters. The first and largest room of this floor serves as the bedroom. Its decorated in a more homely manner and brightly lit with books and baubles splayed across the room. A bed rests against the center of a wall with a locked chest at its foot. In a spacious corner there is a pile of bed-furs. The secondary room is small and rather cramp. It serves as a study, complete with a simple desk and shelves of parchment and books. In times of need, it can be remastered into a makeshift guest room.

The third floor is compromised of one large room. Its northern wall and some of its roof is gone, leaving a large gap that's not suitable for proper living. Wooden beams have been installed to ensure no further cave-ins will occur, and a short wooden guardrail was built. Otherwise it is left open air without windows—a net that is typically rolled up can be applied to the hole to keep insects out. This floor is used as a personal lounge as well as an area to dry picked herbs and plants. They hang from the ceiling from strings and is the source of the strange aroma that basks the entire tower.

The small building nestled close to the witch's tower was also claimed as the tower's workshop. It has no doors nor windows, opting to remain open air. Various tools for skinning and leatherwork are lined in an orderly fashion along a workbench.