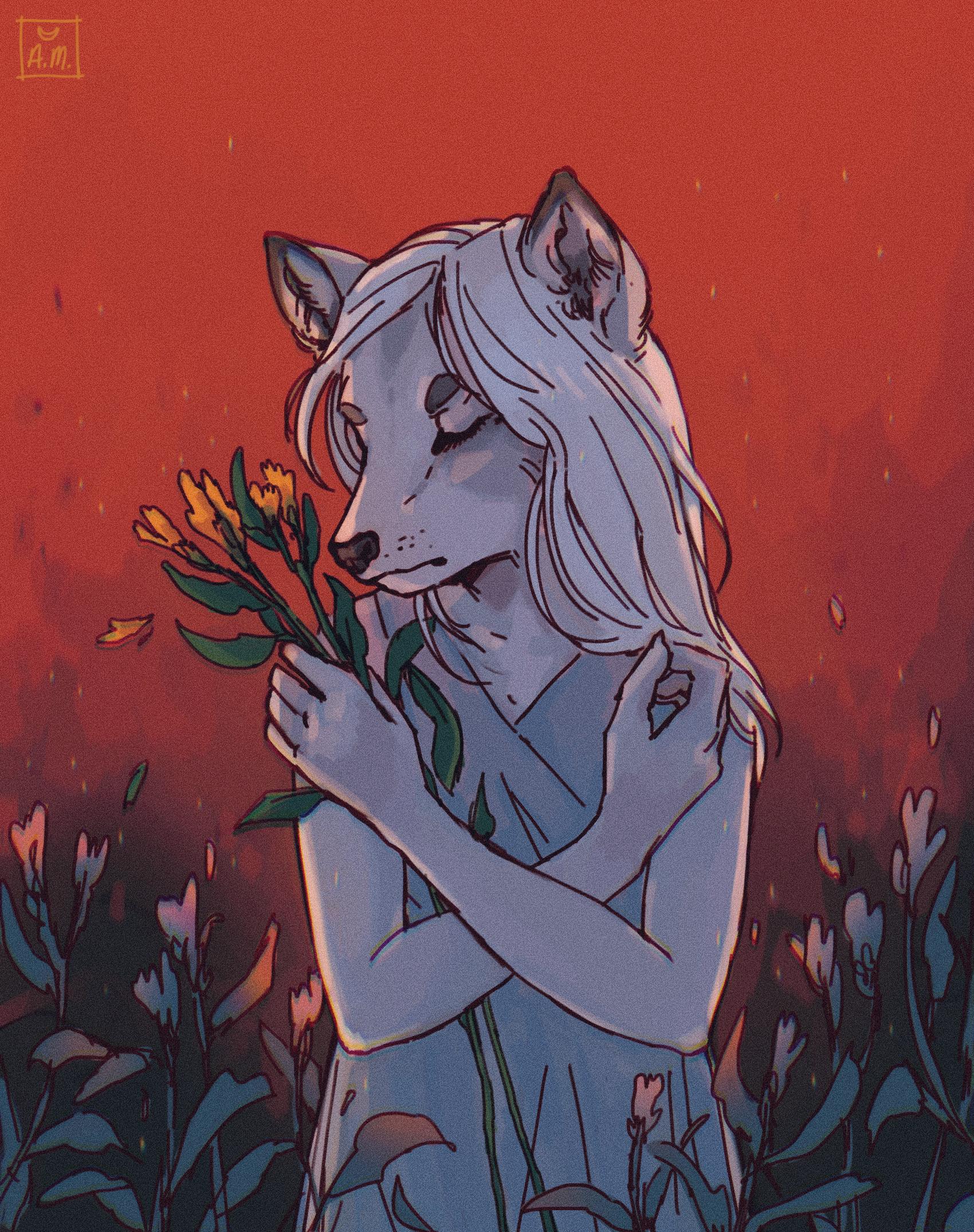 Skadi can be difficult to be around, especially for her family, with whom she feels comfortable showing her true face. Other members of La Familia are not afforded such a privilege, and though some might guess at her darker side, it is rare for her to bully, belittle, or demean anyone whom she does not know well and feel completely, entirely, and unequivocally superior to. It is rare, for that reason, for Skadi to bully her parents, though she has tried when an opportunity was presented to her. It is extremely common for Skadi to sharpen her tongue on her siblings, who she both loves and looks down upon.

Not one to wear her emotions on her sleeve, Skadi holds herself in high esteem and sets high expectations for herself, already confident in her ability to meet them. When unable to, she is likely to retreat and throw a tantrum in some private, safe space. Everything about her is stiff, inflexible, and unyielding. Her demeanor even seeps into the way that she moves and speaks. Skadi is formal, grave, and serious in most things. This is in part because she does not know quite how to express herself, and though she does feel emotions, they are as overwhelming as a tidal wave. Unable to sort or identify the bad from the good, Skadi is more likely to pretend that she feels nothing at all, even though she may be reeling. Overt displays of emotion are both alien and uncomfortable, and worse, they are a weakness.

It is for this reason that Skadi enjoys tormenting her brother until he loses his composure. In his moment of weakness, she gains what he loses: control.